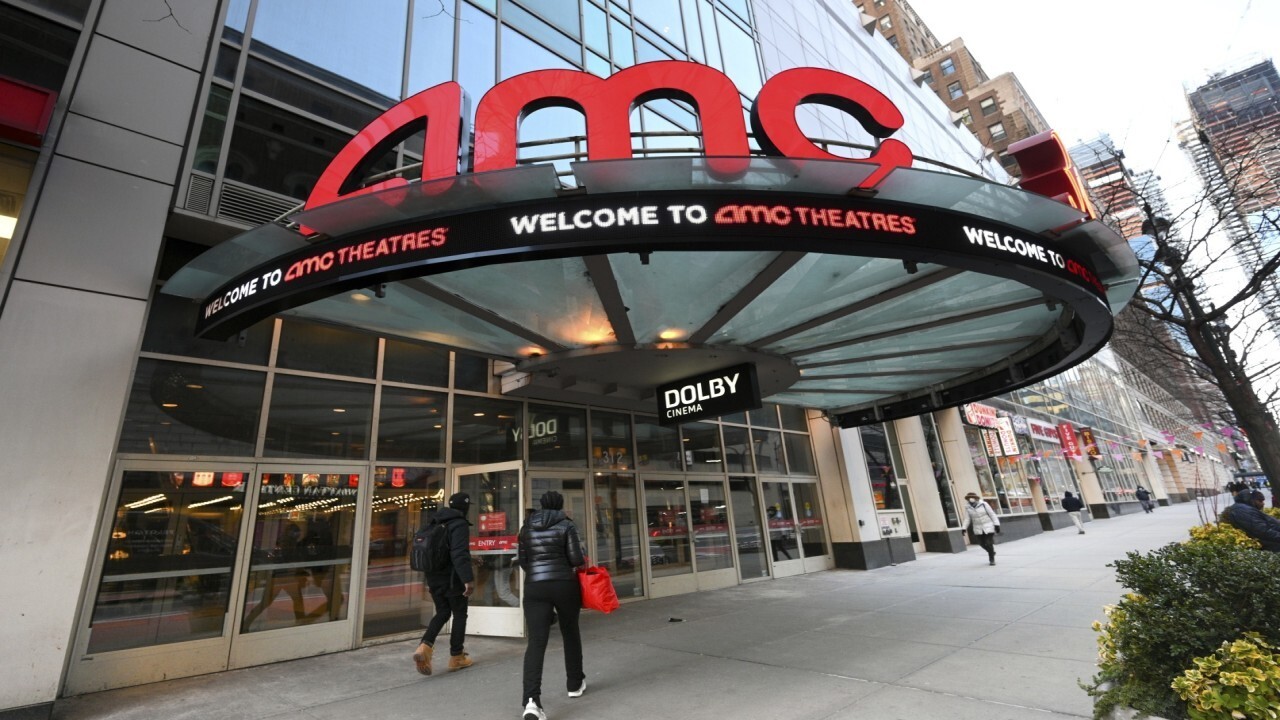 Slated co-founder and CEO Stephan Paternot discusses rising ticket sales as ‘No Time To Die’ pulls in $121 million in opening week on ‘The Claman Countdown.'

Sony pushed the release date for its upcoming movie "Morbius," based on Marvel Comics, due to the spread of the Omicron variant, sending yet another signal that the theater industry could be facing renewed trouble as a result of the pandemic.

The film, starring Jared Leto as the comic book character Dr. Michael Morbius, a scientist who seeks a cure for his very rare blood disease that mutates him into a living vampire, seemingly takes place in the studio’s "Spider-Man" universe. That's not to be confused with Marvel Studios’ "Spider-Man," which recently closed out 2021 with immense success at the North American box office.

However, despite being based on a somewhat tried-and-true property at a time when more "Spider-Man" content is in high demand, Sony decided that the surge of the Omicron COVID-19 variant was enough to push the release date back three months to April 1 as opposed to Jan. 28. As The Hollywood Reporter noted, the move marks the second postponement for "Morbius," which was supposed to drop in October 2021.

AMC experienced a difficult year in 2020 as a result of the coronavirus pandemic. (Evan Agostini/Invision/AP, File / AP Newsroom)

This isn’t the first major movie to see its 2022 release pushed. In October, Disney announced that it was moving the release date of "Indiana Jones 5," as well as a handful of its Marvel Cinematic Universe movies like "Doctor Strange and the Multiverse of Madness."

The postponement of another one of the year’s highly-anticipated tent pole films has left some wondering if the Omicron variant, which has proven resistant to even the COVID-19 vaccines, may be poised to wreak similar havoc to the theater industry that the pre-vaccine coronavirus pandemic did when most theaters across North America were forced to shutter their doors as mandates came out to reduce the spread.

The closures resulted in studios deciding to pull their films from the release schedule in the hopes that safer times would allow for better box office revenue. In the meantime, studios with accompanying streaming services like Disney and Warner Bros. released their slate of films on video on demand for home viewing in an effort to maintain interest.

Jared Leto will star as the title character in the movie "Morbius."  (Matt Winkelmeyer/WireImage / Getty Images)

However, as the decision by Sony to move the "Morbius" release date shows, the studio is not responding to mandates as much as how reluctant people may be to sit indoors at a movie theater in major markets like New York and Los Angeles. In June, it was reported that AMC Entertainment stock took a big dive coming out of a year of pandemic lockdowns. However, in November, just prior to the surge of the Omicron variant, it reported a jump in revenue after welcoming back roughly 40 million customers in the third quarter of the year.

Now, as the landscape becomes volatile for moviegoers and studios get skittish, there’s no telling what the impact will be going into 2022.