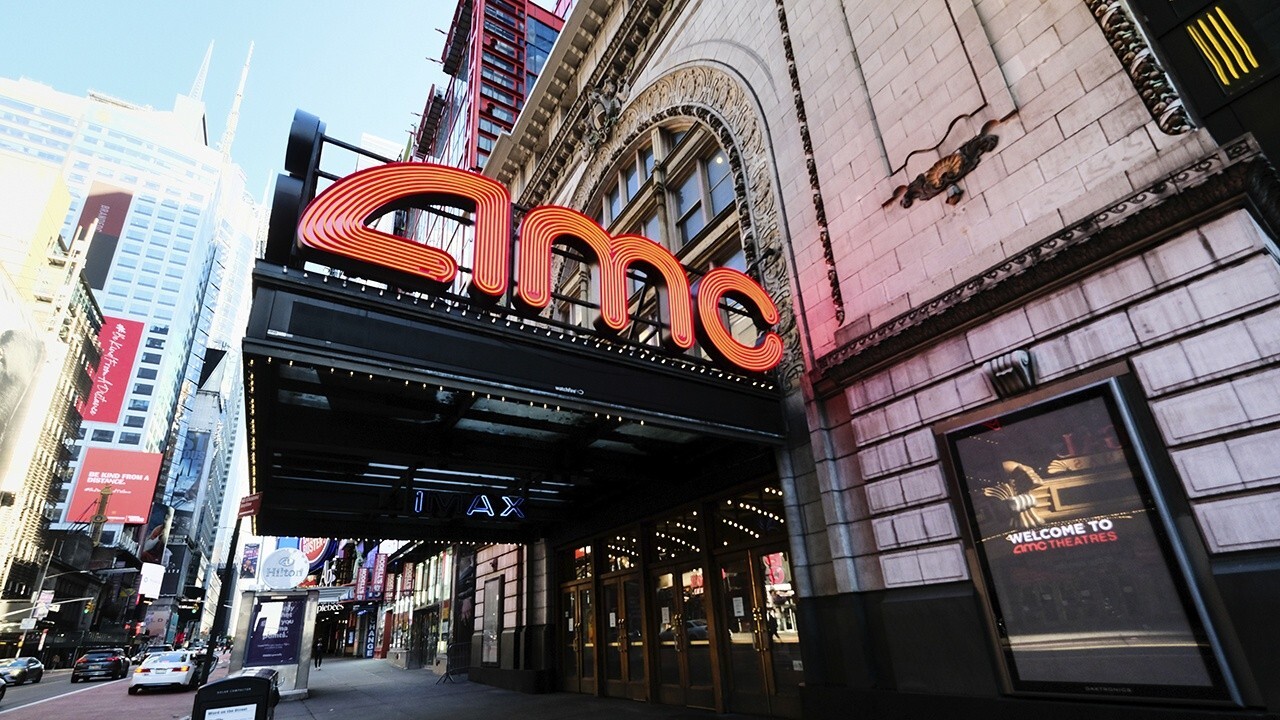 AMC Entertainment's popular popcorn could pop up at a mall or supermarket near you in 2022.

'RUST' MOVIE BUDGET AND SALARIES REVEALED: WHAT ALEC BALDWIN, THE ARMORER, AND CREW WERE PAID

The movie theater chain plans to launch up to five "AMC Theatres Perfectly Popcorn" stores, counters and kiosks in shopping malls around the country in the first half of 2022, with plans for up to 15 retail stores by the end of 2022. The stores will offer freshly made traditional and gourmet-flavored popcorn, candy and other movie theater treats as well as Coca-Cola Freestyle options and bottled water.

It also plans to offer pre-packaged, microwaveable AMC Theatres Perfectly Popcorn at supermarkets and convenience stores across the country in late 2022.

The movie chain plans to launch up to five "AMC Theatres Perfectly Popcorn" stores, counters and kiosks in shopping malls around the country in the first half of 2022, with plans for up to 15 retail stores by the end of 2022.  (AMC Entertainment)

In addition, customers will be able to order AMC Theatres Perfectly Popcorn from nearby theaters for home delivery using existing delivery-to-home mobile services. AMC will also begin selling to-go packages of freshly popped popcorn at its theaters for takeout and pickup.

"On our busiest days, AMC Theatres currently pops in the range of 50 tons of popcorn per day. But the popularity of popcorn extends well beyond the doors of our movie theatres," chief executive officer Adam Aron said in a statement. "With this new AMC initiative, we expect to reach entirely new segments of the U.S. population with our popular AMC Theatres Perfectly Popcorn. For AMC Entertainment, this is an opportunity to diversify our business and to create a new revenue stream for our company, all the while delighting popcorn lovers whether they are in our theatres, are on the go, or find themselves in the comfort of their own homes."

Aron first teased to FOX Business last month that changes to its business would be coming as the company looks to capitalize on its stock market gains, record liquidity of more than $2 billion, and growing shareholder base.

The company has started to offer alternative programming, such as live sporting events, and will soon accept cryptocurrencies as a form of payment for online ticket and concessions purchases. It also has launched a nationwide, $25 million ad campaign to lure moviegoers back to theaters and announced plans for up to 10 new leases with existing theater locations and a formal agreement with Warner Brothers for an exclusive 45-day theatrical window of their 2022 film slate prior to at-home releases.

According to Deadline, October was the best month for the domestic box office during the COVID-19 pandemic to date with $638 million in ticket sales, driven by blockbuster films "Venom: Let There Be Carnage", "No Time to Die," "Halloween Kills," and "Dune."

As of Nov. 1, more than 365,000 people have joined AMC Investor Connect, the company's communications and rewards program for shareholders. Shares of AMC are up approximately 1,958% year-to-date. The company will report its third quarter earnings for 2021 on Monday after the bell.