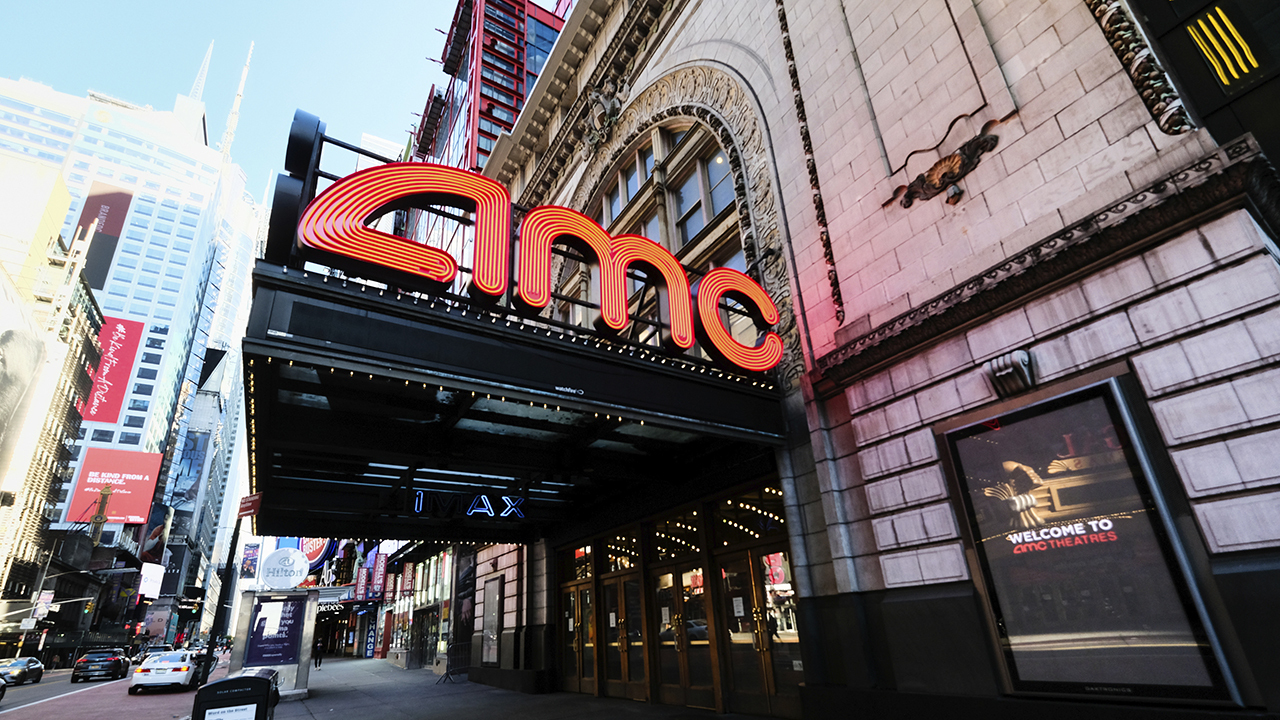 The Bear Traps Report founder and editor Larry McDonald on the 'nasty' side effects of meme stock volatility.

Shares of the Leawood, Kansas-based movie-theater operator fell as much as 34% before paring their losses. They were halted early in the session due to volatility.

Thursday’s announcement comes two days after AMC sold 8.5 million shares to hedge fund Mudrick Capital for $230.5 million. Mudrick, a day later, unloaded the shares for a profit, according to Bloomberg News. That share sale came after AMC completed the sale of 43 million shares on May 14.

The company warned investors in Thursday’s filing that they could "incur substantial losses" amid the extreme volatility that has recently occurred in its shares.

AMC shares soared 418% in the seven trading days through Wednesday, which propelled the company’s market capitalization to more than $31 billion, bigger than approximately half the S&P 500.

The stock was up 2,850% through Wednesday after finishing 2020 at $2.12, boosted by a short squeeze that has inflicted billions of dollars of losses on those betting against shares.

AMC skirted a bankruptcy filing in January after receiving a $917 million infusion from investors. The COVID-19 pandemic forced the company to temporarily close its theaters, resulting in 2020 revenue falling 78% year over year.