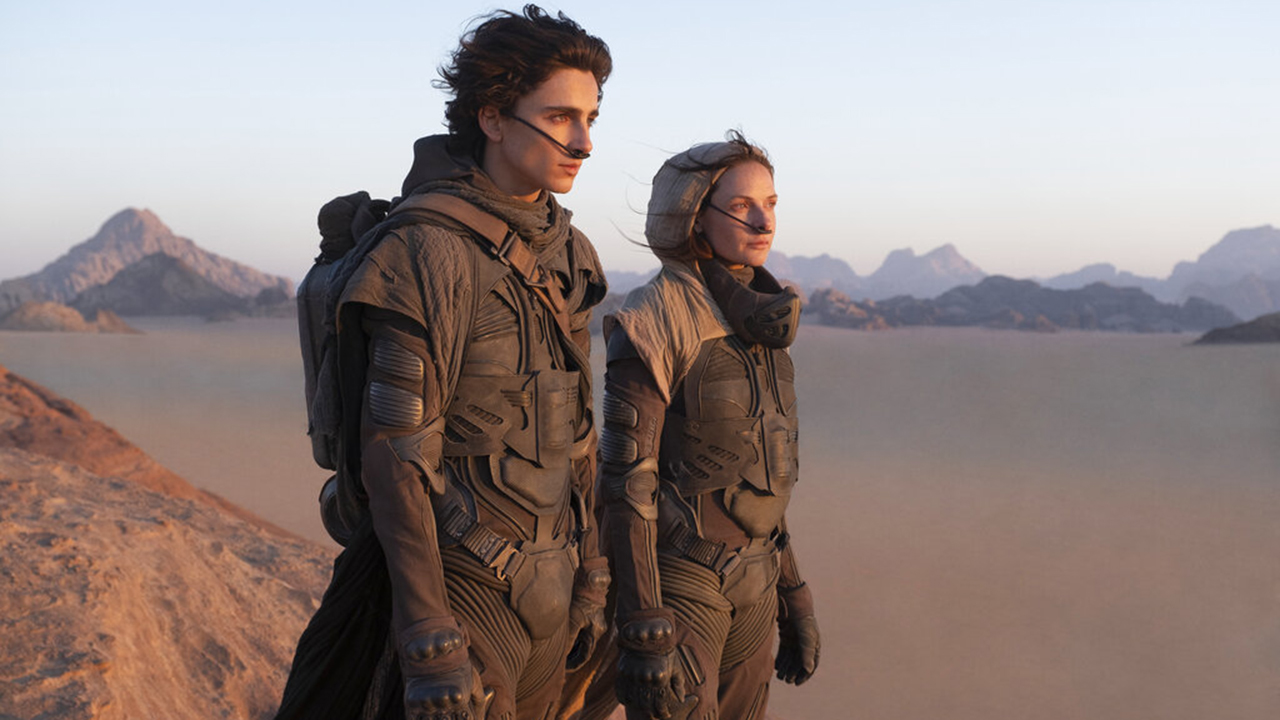 Warner Bros. Pictures has announced an unprecedented move as the movie industry continues to change.

The studio revealed on Thursday that all of its 2021 film slate — including a new “Matrix” movie, “Godzilla vs. Kong” and the Lin-Manuel Miranda adaptation “In the Heights” — will stream on its streaming service, HBO Max, at the same time they play in theaters.

Among the myriad release plan changes wrought by the pandemic, no studio has so fully embraced streaming as a lifeline. But after disappointing domestic ticket sales for “Tenet," and with the majority of U.S. theaters currently closed, Warner Bros. will turn to a hybrid distribution model. Films will debut simultaneously in theaters and on HBO Max in the U.S. After one month, they will stop streaming and continue to play only in theaters.

The move follows Warner Bros.' decision to put “Wonder Woman 1984” on HBO Max next December, in addition to in theaters. If that pivot sent shockwaves through the industry, Thursday's announcement was likely to rattle Hollywood to the core. It amounts to an acknowledgement that any full rebound for theaters is still a year or more away.

“No one wants films back on the big screen more than we do," said Ann Sarnoff, chief executive of WarnerMedia Studios in a statement obtained by Fox Business. "We know new content is the lifeblood of theatrical exhibition, but we have to balance this with the reality that most theaters in the U.S. will likely operate at reduced capacity throughout 2021."

Warner Bros. called it a one-year plan. The studio has generally ranked among the top two studios in market share over the past decade — most recently dwarfed only by Walt Disney.

“This hybrid exhibition model enables us to best support our films, creative partners and moviegoing in general throughout 2021,” said Toby Emmerich, Chairman, Warner Bros. Pictures Group. “We have a fantastic, wide ranging slate of titles from talented and visionary filmmakers next year, and we’re excited to be able get these movies in front of audiences around the world. And, as always, we’ll support all of our releases with innovative and robust marketing campaigns for their theatrical debuts, while highlighting this unique opportunity to see our films domestically via HBO Max as well.”

Warner Bros.' 2021 slate includes many of the expected top movies of the year, including “Dune,” “The Suicide Squad,” “Tom & Jerry,” “The Conjuring: The Devil Make Me Do It,” “King Richard” and “Judas and the Black Messiah.”

HBO Max is only available in the United States. Internationally, the studio’s 17 films planned for 2021 release will rollout in theaters.