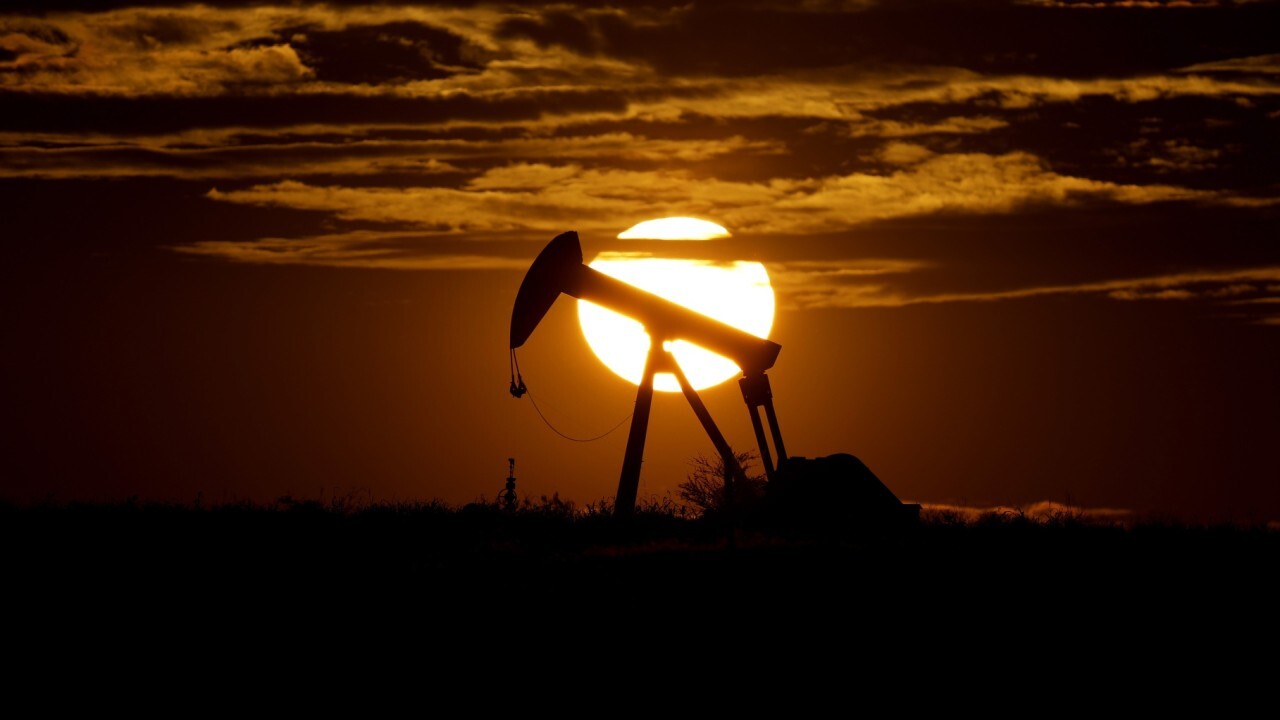 Upstart Texas power retailer Griddy Energy LLC, devoid of customers and facing litigation after charging hefty amounts during the winter freeze that swept the state last month, is planning to file for bankruptcy, people familiar with the matter said.

Griddy is preparing to wind down its business through a bankruptcy filing that could come within days, according to people familiar with the matter. Texas regulators have already barred Griddy from the state power market after the company passed steep increases in electricity prices on to customers during last month’s energy crisis.

While most consumers in Texas buy electricity at fixed rates from municipal utilities and power retailers, Griddy offered access to variable electricity prices that skyrocketed during the extreme winter weather. When spot prices briefly shot up to $9,000 per megawatt hour during the winter freeze, compared with an average last year of less than $22, Griddy customers complained of receiving exorbitant bills, part of a broader backlash over how regulators and market participants handled the weather emergency.

Representatives for Griddy didn’t respond to requests for comment on Sunday.

The Electric Reliability Council of Texas, which operates the state’s grid, revoked Griddy’s operating rights and transferred its customers elsewhere last month after it defaulted on required payments.

In a message to customers after Ercot’s decision, Griddy said, “we have always been transparent and customer-centric at every step. We wanted to continue to fight for our members to get relief and that hasn’t changed.”

In that message, the company also said it was hopeful that state and federal governments would “provide relief for all Texans” and that it was committed to providing credit for any relief we receive back to our customers on a dollar-for-dollar basis."

Ercot said Thursday that it was short nearly $3.1 billion in required payments from market participants, including more than $29 million from Griddy.

The Texas attorney general is suing Griddy, saying it engaged in deceptive trade practices by issuing excessive bills “with little to no warning” and auto-debiting customer accounts, despite advertising itself as a better option for customers than traditional retailers. A Griddy customer said in a proposed class-action lawsuit last month that her bill, typically between $200 to $250 a month, rose in February to $10,995.

Griddy has previously said it notified customers before the worst of the weather event that they might be better off switching providers for a short time to avoid exposure to wholesale prices.

The grid operator has issued invoices for power purchased at elevated rates during the winter storm by municipal utilities, electric cooperatives and electricity retailers, which are now trying to figure out how to pass on the costs and in some cases disputing the calculations. So far, invoices from the grid operator have caused two major bankruptcy filings, by energy cooperative Brazos Electric Power Cooperative Inc. and retailer Just Energy Group Inc.

Another retailer, Entrust Energy Inc., has also had its rights to participate in the market revoked and was listed by the grid operator on Thursday as owing more than $290 million.

An independent market monitor has flagged $16 billion in overcharges during the severe weather and urged regulators to conduct a repricing to provide relief to companies and municipalities that purchased the expensive power. On Thursday, the monitor said it believed the most that likely could be clawed back for the benefit of consumers is $3.2 billion.