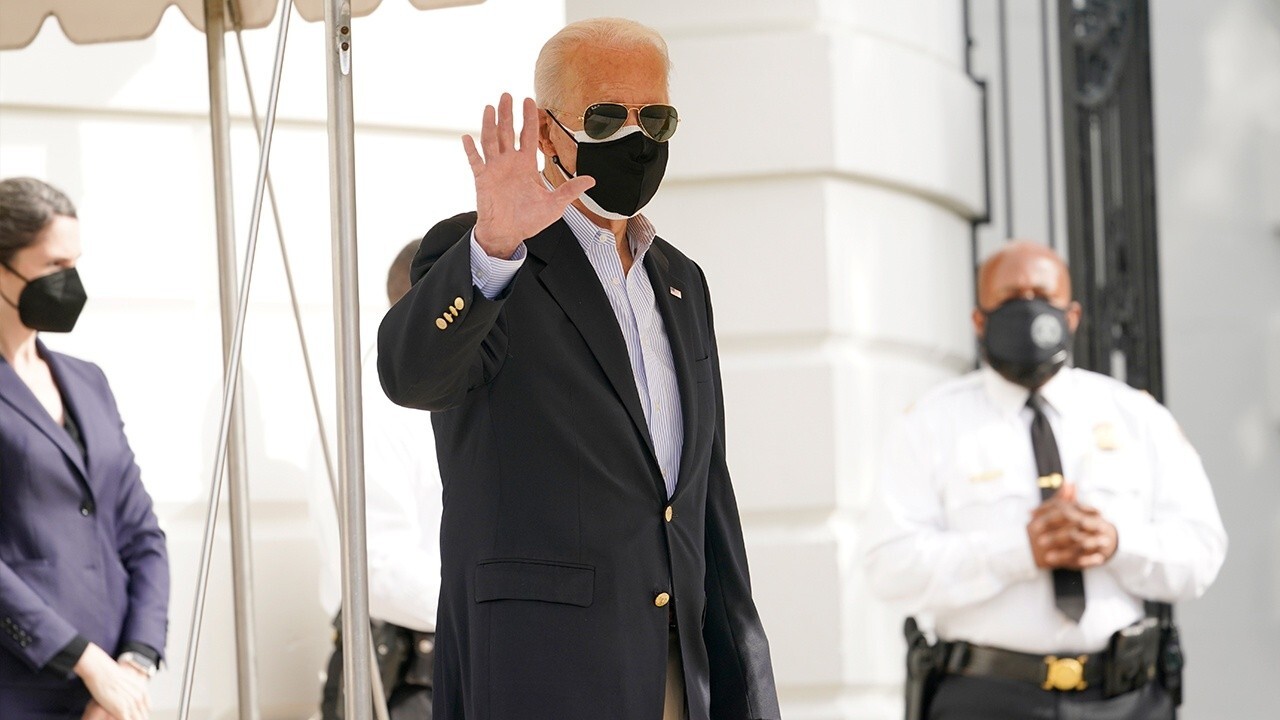 EXCLUSIVE - A coalition of 12 states is suing President Biden's administration over a climate executive order that they claim has the potential to have a serious economic impact across the country through the expansion of federal regulatory power.

It alleges that Biden’s Executive Order 13990, titled “Protecting Public Health and the Environment and Restoring Science to Tackle the Climate Crisis,” does not have the authority to issue binding numbers for the “social cost” of greenhouse gases to be used in federal regulations.

The breakdown of the social costs shows $269 billion for carbon dioxide, $990 billion for methane, and $8.24 trillion for nitrous oxide – totaling approximately $9.5 trillion, according to the lawsuit, which cited interim values determined by an interagency working group that was created by Biden’s order.

Schmitt said that those potential regulations will stifle manufacturing and harm agriculture in Missouri, where state figures show that hundreds of thousands of people work in those industries.

“Under President Biden’s executive order, which he didn’t have the authority to enact, these hard-working Missourians who have lived and worked this land for generations, could be left in the dust,” Schmitt said in a written press release.

But the suit claims that the impact from the $9.5 trillion “social cost” of greenhouse gases will stretch farther than just Missouri.

“In practice, this enormous figure will be used to justify an equally enormous expansion of federal regulatory power that will intrude into every aspect of Americans’ lives— from their cars, to their refrigerators and homes, to their grocery and electric bills,” the suit states.

The lawsuit argues that Biden’s order does not have the authority to set values for the social costs of carbon, methane, and nitrous oxide that will be used by regulatory agencies.

“It will be used to inflict untold billions or trillions of dollars of damage to the U.S. economy for decades to come,” the suit states.

In claiming that Biden’s order cannot set these values, the suit claims that the action violates the separation of powers, “the most fundamental bulwark of liberty.”