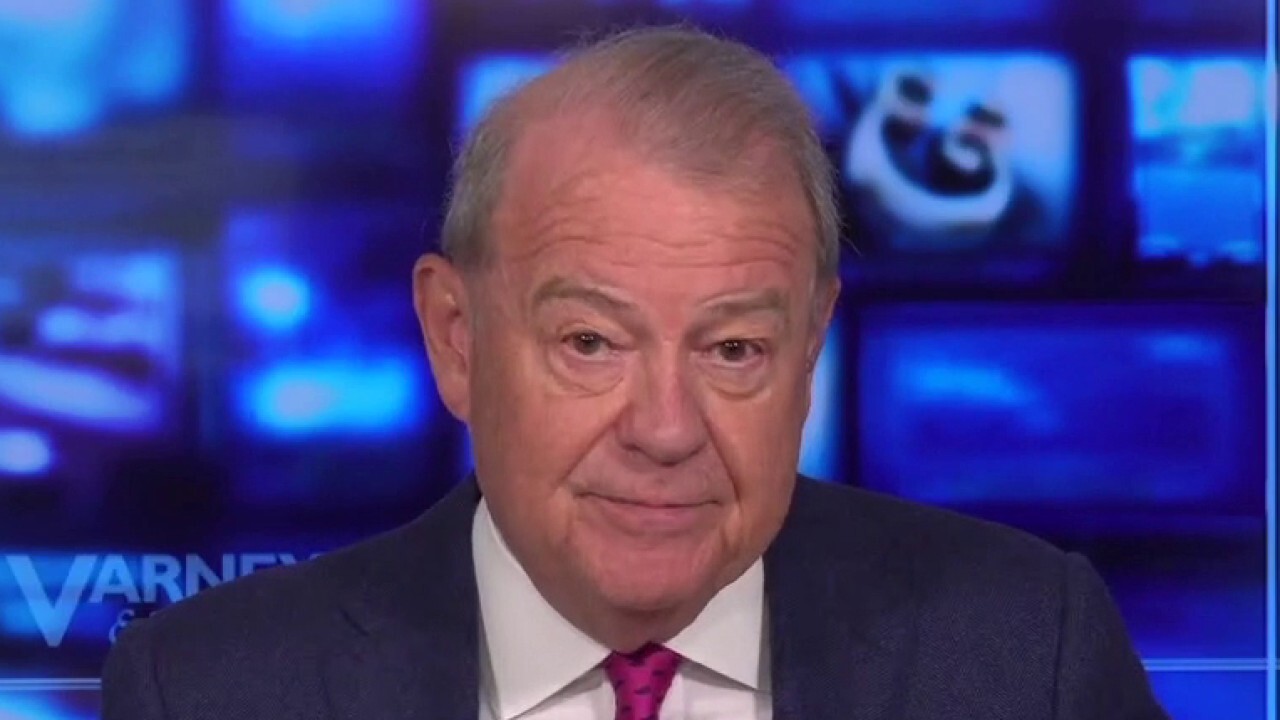 Varney: Once government gives, you can never take it away

In his latest ‘My Take,’ FOX Business’ Stuart Varney argues that the Biden administration wants to ‘use government programs’ to ‘transform society.’

STUART VARNEY: It was Ronald Reagan who said ‘the closest thing to eternal life on Earth is a government program.’ He was right when he said it 50 years ago. He’s right now. We are about to embark on a massive expansion of government programs. And if we take that road, there’s no turning back. We’ll have to live with them forever!

Remember Obamacare? It’s still with us. Still making healthcare more expensive. Still unsustainable. And the Biden team wants to expand it! Once the government gives you something it can never be taken away.

That’s why this moment is so important. This administration wants to transform our society and will use government programs to do just that. Whether it’s healthcare, housing, education or energy. The changes being proposed, once adopted, will be permanent. Do we really want to be a socialist society forever?

I’m going to digress for a moment to an op-ed in today’s New York Times!

America, he says will be just the same. Trillions for permanent programs leading to permanent decline.

Hats off to Bret Stephens. He’s right. But even though it’s in the New York Times, the bible of the left, don’t expect Biden, Harris, Bernie or AOC to listen. They want to change America forever. And they could care less about decline!