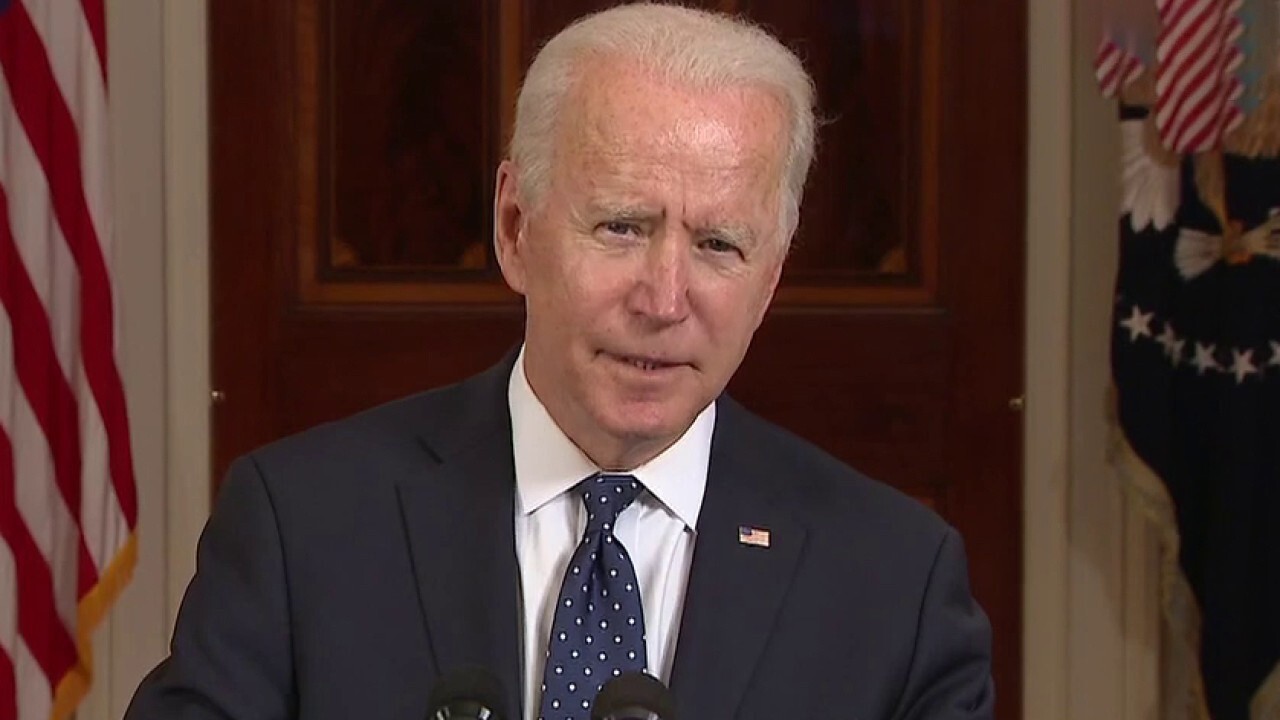 Some Democrats are pushing President Biden to eliminate or relax the $10,000 cap on state and local tax deductions, but a new analysis shows that the changes proposed so far will largely benefit earners on the higher end of the income spectrum.

An analysis conducted by independent think tank The Tax Foundation found that three of the adjustments lawmakers are proposing to the $10,000 cap, implemented as part of the 2017 Tax Cuts and Jobs Act, will solely help high earners.

Moving the cap to $15,000 for individual filers and $30,000 for joint filers would benefit those in the 95th to 99th income percentiles the most, according to the Tax Foundation. This group would see its after-tax incomes rise by 0.8%, while the top 1% would see a 0.4% increase.

Repealing the cap entirely favors those in the top 1% -- with an expected 2.8% boost to the after-tax income of this group.

None of the scenarios benefit any taxpayers in the 0% to 80% income percentiles by more than 0.05%.

Biden has repeatedly mentioned that his policies and tax proposals are designed to help middle-class families and not the millionaire and billionaire classes.

"So for folks at home, I’d like to ask a question, do we want to give the wealthiest people in America another tax cut?" Biden asked during a public appearance on Monday when discussing his spending plans. "Or do you want to give every high school graduate the ability to earn a community college degree on their way to good paying jobs or on the way to four years of school?"

While the other tax proposals that the president has put forward raise revenue, like increasing the corporate tax rate, the capital gains rate or the top income tax rate, repealing the SALT cap would decrease revenue.

The White House has acknowledged that eliminating the SALT cap would drain revenue and said it is part of the ongoing discussions the president is having with lawmakers about his proposals.

"There are some [who] are proposing, as you all know, SALT deductions and other areas that are not revenue raisers, so this will be all part of the discussion," White House Press Secretary Jen Psaki said during a press briefing last month. "Our economic team and number data crunchers will be crunching numbers as we proceed, but we’re kind of in the early stages of these discussions at this point in time."

The most modest change of all three SALT cap modification proposals – raising the cap for married couples only – would have the least detrimental effect on revenue over the course of 10 years, according to the Tax Foundation.

Democrats representing high-tax states say removing the cap will act as a tax break to middle-class families in their districts, where residents face high income and property taxes.

The average SALT deduction for Westchester and Rockland counties in New York in 2017, for example, was $36,263 and $22,249, respectively, according to the New York lawmakers.