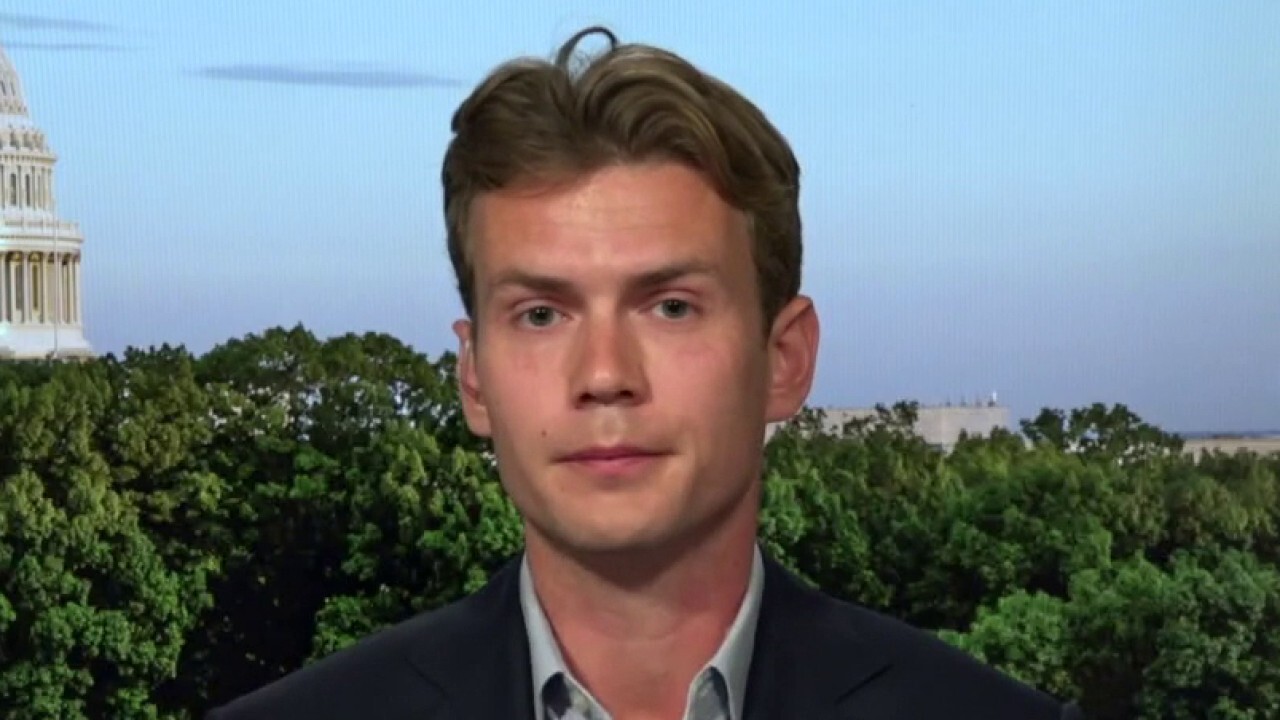 The new Parler CEO, George Farmer, argues that many of the vendors that are used by technology firms are 'based in kind of woke corporate California and that really makes it very difficult to work if you’re a free-speech minded platform.'

The platform is called "Gettr," which Miller, the CEO of the company, told Fox News evolved from the idea of "getting together."

"Let’s get together. We’re talking about a sense of community," Miller told Fox News in an exclusive July 1 interview. "We think it will ultimately be a global platform — not just conservatives in the U.S."

In total, Gettr reached 756,000 global new downloads between July 1 and July 5 across the App Store and Google Play, according to data from app analytics website AppFigures.

A Gettr spokesperson told Fox Business that the app now has more than 1 million users counting those who have signed up through its website and its mobile app combined.

The app had already reached tens of thousands of new downloads after it first appeared on the App Store and Google Play on July 1 — three days ahead of its official launch on July 4, AppFigures data shows.

The app became the 11th app overall in App Store downloads on July 2 when it reached about 160,000 total downloads on the App Store and Google Play combined.

Gettr faced some criticism after cybercrime intelligence firm Hudson Rock co-founder Alon Gal reported on July 6 that hackers were able to access the account information of 85,000 Gettr users. The information included usernames, bios, birthdays and emails that were supposed to remain private.

Other social media sites including LinkedIn and Facebook have fallen victim to similar data leaks.

By comparison, Parler — another app founded on the idea of a censorship-free social media  — saw 1,500 total downloads between July 1 and July 5. Parler, which launched in August of 2018 and reached 20 million users by February of this year, faced some turbulence after the Jan. 6 Capitol riot.

The App Store and Google Play suspended it from their respective stores, and Amazon Web Services suspended Parler's account, saying the platform violated its terms of service, which Parler denied at the time.

The bans effectively wiped Parler from the internet until it found a new website hosting service in February.

Screenshots of activity from Parler accounts that were shared on other social media platforms after the Jan. 6 riot appeared to show users openly discussing plans for violence at the rally that preceded the attack on the Capitol, including bringing weapons and imagining how they would wield them against their political opponents.

Parler’s chief policy officer Amy Peikoff told "Fox & Friends Weekend" in February that the company believes it was "treated unfairly" in light of recent events at the time, citing the app's popularity on the App Store and Google Play prior to its removal.