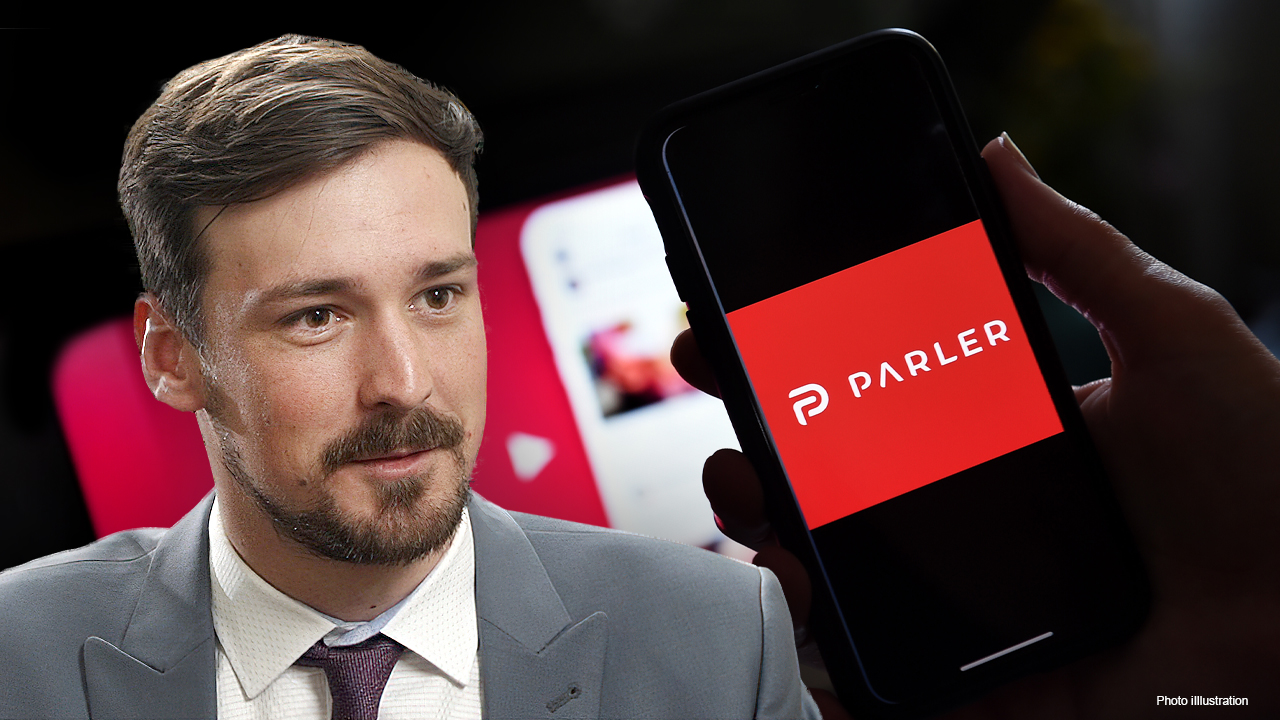 Amazon has reportedly also suspended Parler from its Amazon Web Services (AWS) unit in a move that takes the site offline, unless it finds another hosting service.

Amazon says the move was made for violating AWS's terms of services by failing to effectively deal with a steady increase in violent content, according to an email by an AWS Trust and Safety team to Parler, seen by Reuters.

AWS plans to suspend Parler's account effective Sunday, at 11:59 p.m. PST, according to the email.

An Amazon spokesperson confirmed the letter was authentic.

Some Amazon employees had called on the company to be the next tech giant to cut off the controversial social media platform Parler.

The group Amazon Employees for Climate Justice posted a tweet overnight demanding that “Amazon deny Parler services until it removes posts inciting violence, including at the Presidential inauguration.”

“We cannot be complicit in more bloodshed and violent attacks on democracy,” they wrote.

Parler is facing criticism over Wednesday’s riot that saw supporters of President Trump storm into the U.S. Capitol, attack police, vandalize the building and steal items from inside.

Google and Apple have already suspended the Parler app from their respective app marketplaces unless the platform improves its moderation.

“We’re aware of continued posting in the Parler app that seeks to incite ongoing violence in the U.S.,” a Google spokesperson told Fox News.

"Parler has not taken adequate measures to address the proliferation of these threats to people’s safety," Apple told Fox News.

In a series of posts on Parler, its CEO, John Matze, criticized Google over the removal and Apple for also threatening to ban its app. He alleged that the organizing of violence at the Capitol had occured in Facebook groups, rather than on Parler.

“Most people on Parler are non-violent people who want to share their opinions, food pics and more,” he wrote.

A Parler representative didn’t immediately respond to an inquiry from Fox Business.

Trump supporters gesture to U.S. Capitol Police in the hallway outside of the Senate chamber at the Capitol in Washington, Wednesday, Jan. 6, 2021. (AP Photo/Manuel Balce Ceneta)

Google's Play Store ban doesn’t affect users who already downloaded the app. And Parler is still available on the web, too. An AWS ban could potentially have much more significant impacts on the company.

Amazon Web Services is a cloud computing giant. It provides hosting, security and other services to millions of customers. During the first nine months of 2020, the Amazon subsidiary netted more than $32.6 billion in sales.

There is precedent for Amazon cutting off an AWS customer over hosted content. In 2010, the company stopped working with WikiLeaks, noting that the organization didn’t own the rights to the content on its site and that those unredacted documents would put “innocent people in jeopardy.”

“We’ve been running AWS for over four years and have hundreds of thousands of customers storing all kinds of data on AWS,” Amazon said in a written statement at the time. “Some of this data is controversial, and that’s perfectly fine. But, when companies or people go about securing and storing large quantities of data that isn’t rightfully theirs, and publishing this data without ensuring it won’t injure others, it’s a violation of our terms of service, and folks need to go operate elsewhere.”

But the company has also resisted calls from employees to stop working with certain customers over ethical concerns. In 2019, some Amazon employees demanded that AWS stop providing cloud computing services for Palantir because of work Palantir does for Immigration and Customs Enforcement.

“The world is watching the abuses in ICE’s concentration camps unfold,” Amazon employees wrote in a letter, per Business Insider. “We know that our company should, and can, do better.”