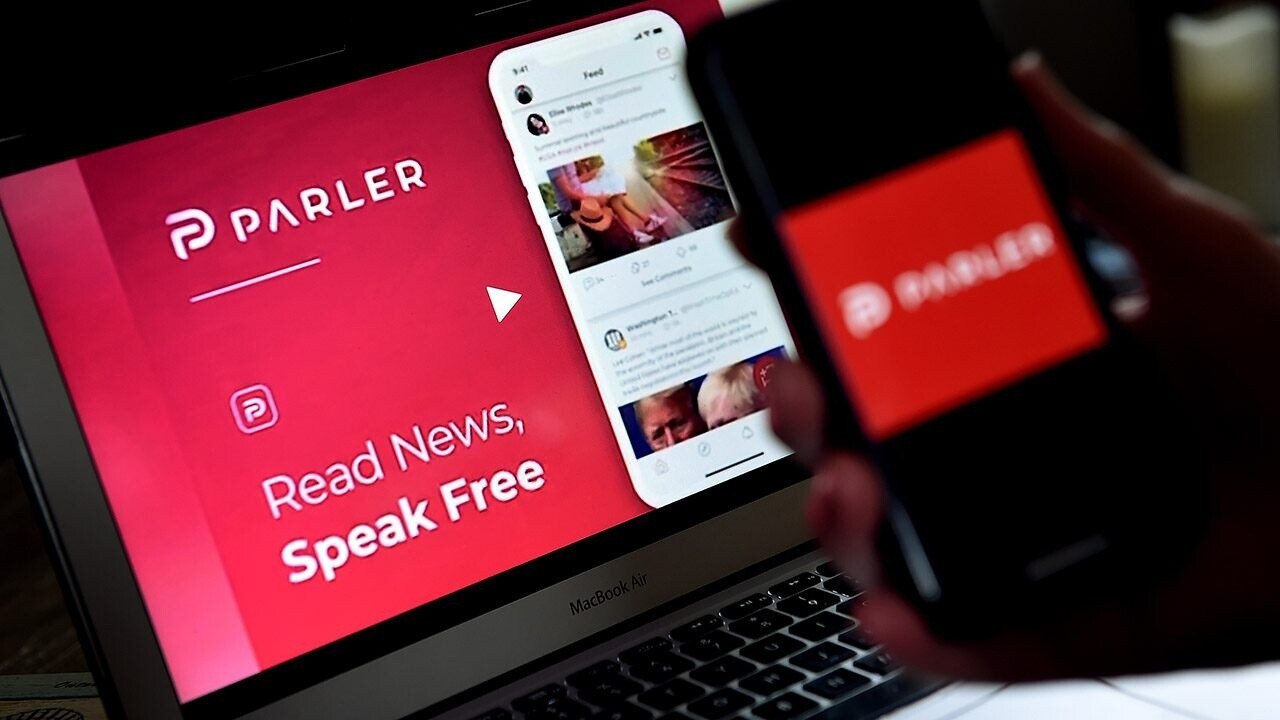 After more than a month offline, the social media platform Parler relaunched using a new web hosting service, the company announced on Monday.

Parler, which has more than 20 million users and was first launched in August 2018, is currently back online for current users and will be available for new users starting next week, the company said.

The return was not without hiccups. The site appeared to experience technical difficulties following the announcement. Inquiries to Parler by FOX Business were not returned.

Apple and Google previously suspended Parler from its app stores, as liberals and many media pundits championed the move to de-platform the social media app.

"We have always supported diverse points of view being represented on the App Store, but there is no place on our platform for threats of violence and illegal activity," an Apple spokesperson said in a statement to FOX Business. "Parler has not taken adequate measures to address the proliferation of these threats to people’s safety. We have suspended Parler from the App Store until they resolve these issues."

APPLE AND GOOGLE SUSPEND PARLER FROM THEIR APP STORES

"We’re aware of continued posting in the Parler app that seeks to incite ongoing violence in the U.S.," a Google spokesperson wrote in a statement last month. "In light of this ongoing and urgent public safety threat, we are suspending the app’s listings from the Play Store until it addresses these issues."

Parler faced criticism over the riot that saw supporters of former President Trump storm into the U.S. Capitol, attack police, vandalize the building and steal items from inside.

Parler’s Chief Policy Officer Amy Peikoff told “Fox & Friends Weekend” the day after Apple suspended Parler from its App Store that even as it surged to the No. 1 spot in the free apps section earlier in the day, that the company was “clearly being singled out.”

“I believe we were treated unfairly,” she added. 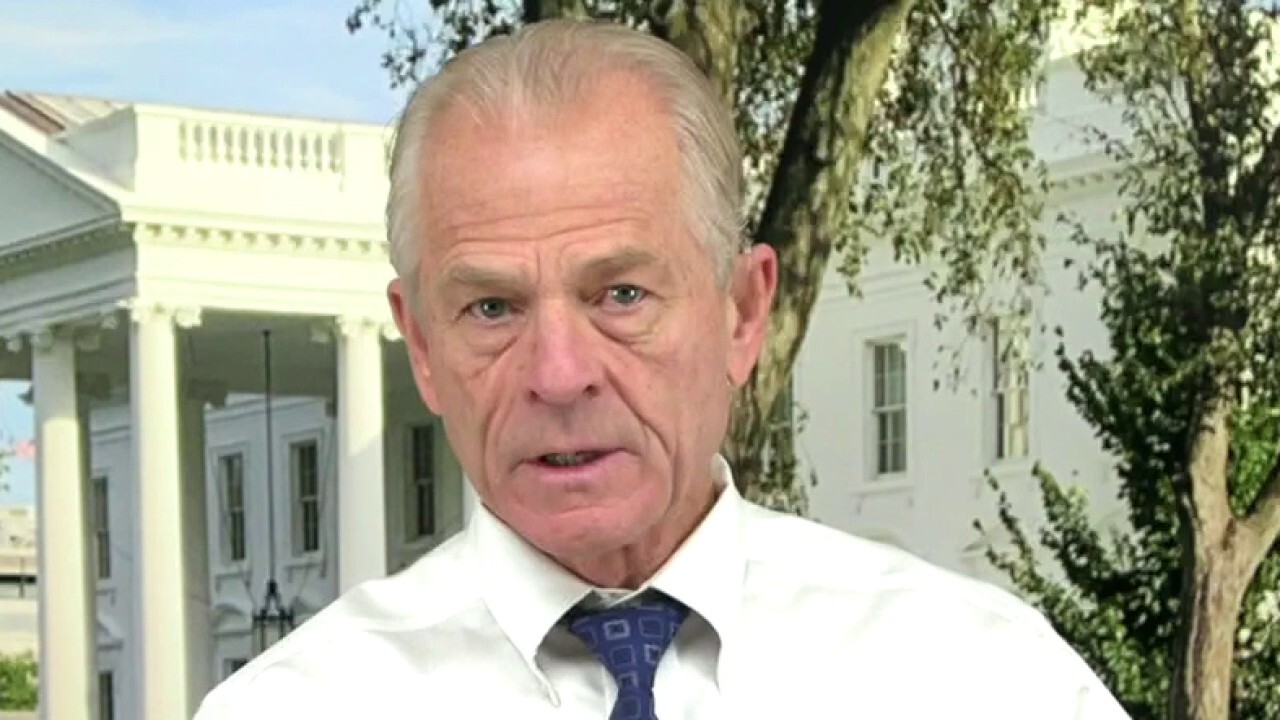 “When Parler was taken offline in January by those who desire to silence tens of millions of Americans, our team came together, determined to keep our promise to our highly engaged community that we would return stronger than ever,” he continued.

“We’re thrilled to welcome everyone back.”

Meckler then stressed that “Parler is being run by an experienced team and is here to stay.”

“We will thrive as the premier social media platform dedicated to free speech, privacy and civil dialogue,” he continued. 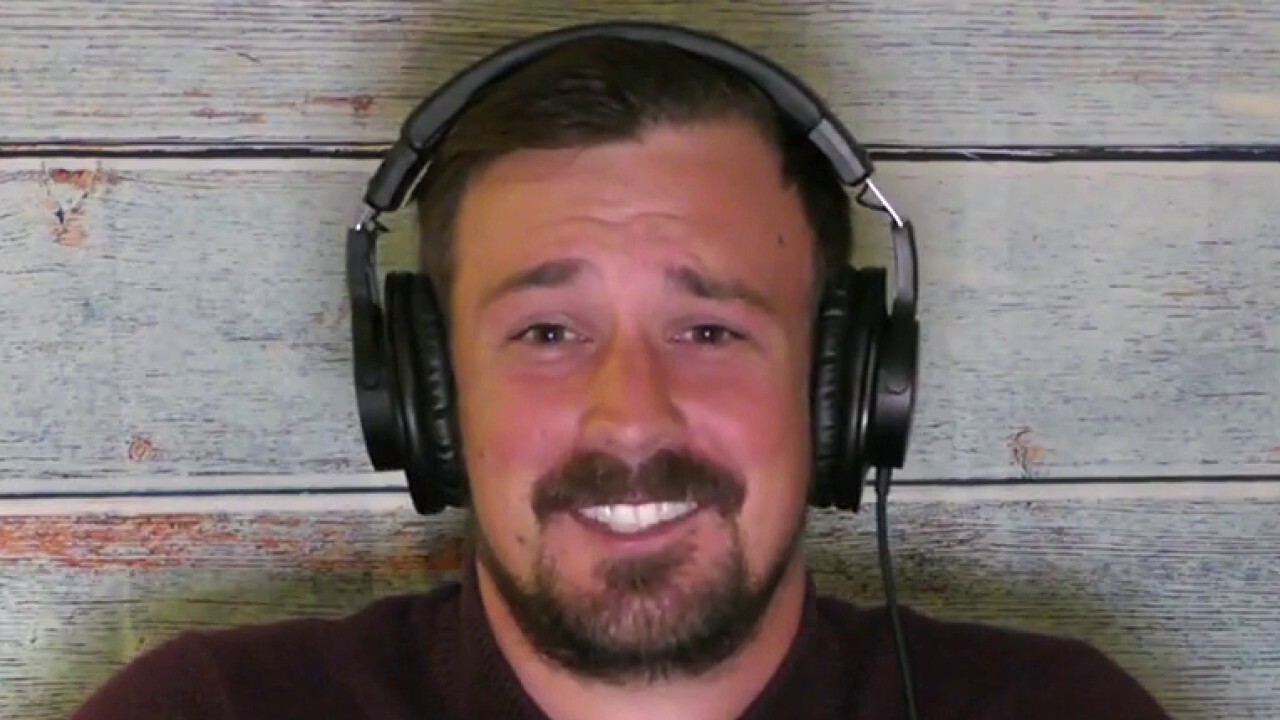 Earlier this month Parler terminated former CEO John Matze. On Monday, the company said “Parler’s Executive Committee is conducting a thorough search for a permanent CEO to lead Parler as it continues to grow and expand its reach and impact.”

The social media app that was widely embraced by Trump supporters because it favored free speech, was expected to relaunch before the beginning of February but things were delayed. A Parler insider told Fox News the delay was caused by new branding and changes occurring within the company for the sake of stability.