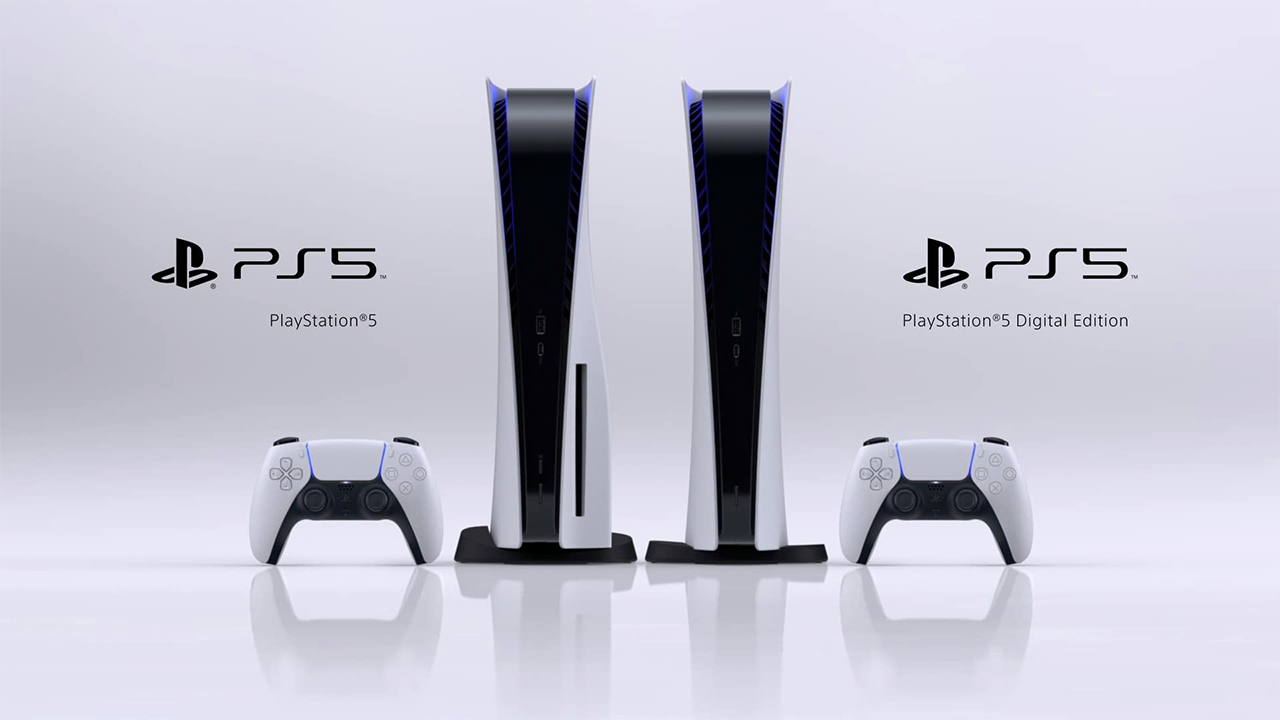 As consumers deal with a shortage of supplies for Sony's PlayStation 5, the Japanese tech giant said it will be releasing more inventory to retailers before the end of the year.

"We want to thank gamers everywhere for making the PS5 launch our biggest console launch ever," PlayStation's official Twitter account said in a post. "Demand for PS5 is unprecedented, so we wanted to confirm that more PS5 inventory will be coming to retailers before the end of the year – please stay in touch with your local retailers."

Speaking at an investment conference earlier this month, Xbox CFO Tim Stuart said, "I think we’ll continue to see supply shortages as we head into the post-holiday quarter, so Microsoft’s Q3, calendar Q1."

Stuart, who joined Microsoft in 2002, added that supply and demand would start to converge outside the holiday shopping window.

"We'll have supply cranking over the next, what, four, five, six months. And that's when I expect to see really that demand profile start to be met, which will be really, really great."

Nintendo's Switch continues to be the best-selling next-gen console, despite being initially released in 2017. It is expected that Nintendo will launch a new version of the Switch next year, according to several media reports.

Shares of Sony were up 1.7% in early Wednesday trade, while Microsoft was off 0.2% and Nintendo gained 0.7%.