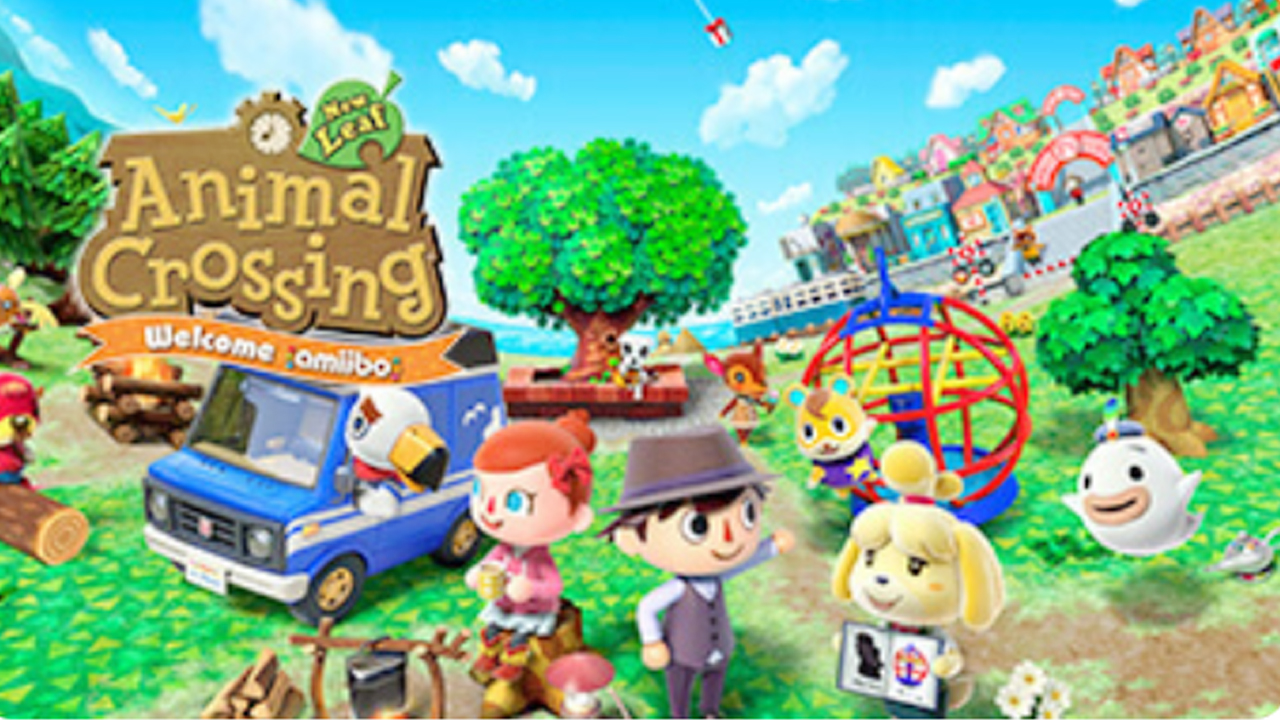 Nintendo is going to unveil an updated version of its Switch gaming console next year, according to multiple reports.

According to Taiwan's Economic Daily News and Bloomberg, the Kyoto, Japan-based gaming giant will unveil a new console with upgraded processing power and 4K graphics. It will also unveil a new series of games that will accompany the launch of the console.

The console will be launched after the holiday shopping season, when Microsoft and Sony are slated to release their upcoming consoles, the Xbox Series X and PlayStation 5, respectively.

The news comes just days after Nintendo reported a 428% surge in profit during its most recent quarter, aided in part by the strength of the "Animal Crossing: New Horizons" video game and the continued strength of the Switch.

FOX Business has reached out to Nintendo with a request for comment.

The company sold more than 3 million Switch units and 2.6 million units of its Switch Lite console, as well as 10.6 million copies of "Animal Crossing: New Horizons."

Shares of Nintendo were rising sharply Wednesday morning, gaining 2.5% to trade at $68.07.