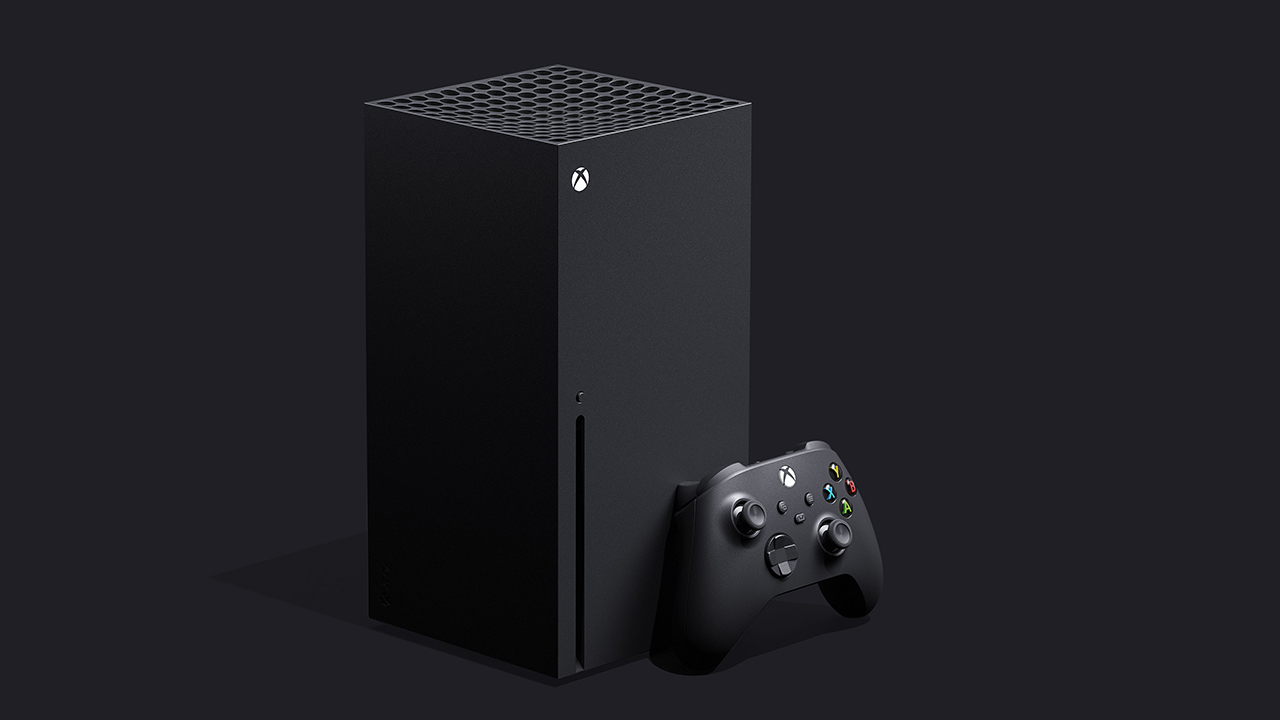 Nearly a week after Microsoft launched the new Xbox Series X and S consoles in time for the holiday shopping season, the gaming unit's CFO put a damper on those looking to score one anytime soon.

Stuart, who joined Microsoft in 2002, added that supply and demand would start to converge outside the holiday shopping window. "We'll have supply cranking over the next, what, 4, 5, 6 months. And that's when I expect to see really that demand profile start to be met, which will be really, really great."

Microsoft launched the Xbox Series X, priced at $499, and the Series S (priced at $299) on Nov. 10 and both consoles are sold out at major retailers.

Best Buy and Walmart have said they will have Series X consoles in stock during their Black Friday sales, but neither retailer has publicly said how many units they will have.

Shares of Microsoft were lower on Tuesday, falling 0.56% to trade at $216.02, in line with a broader market sell-off.