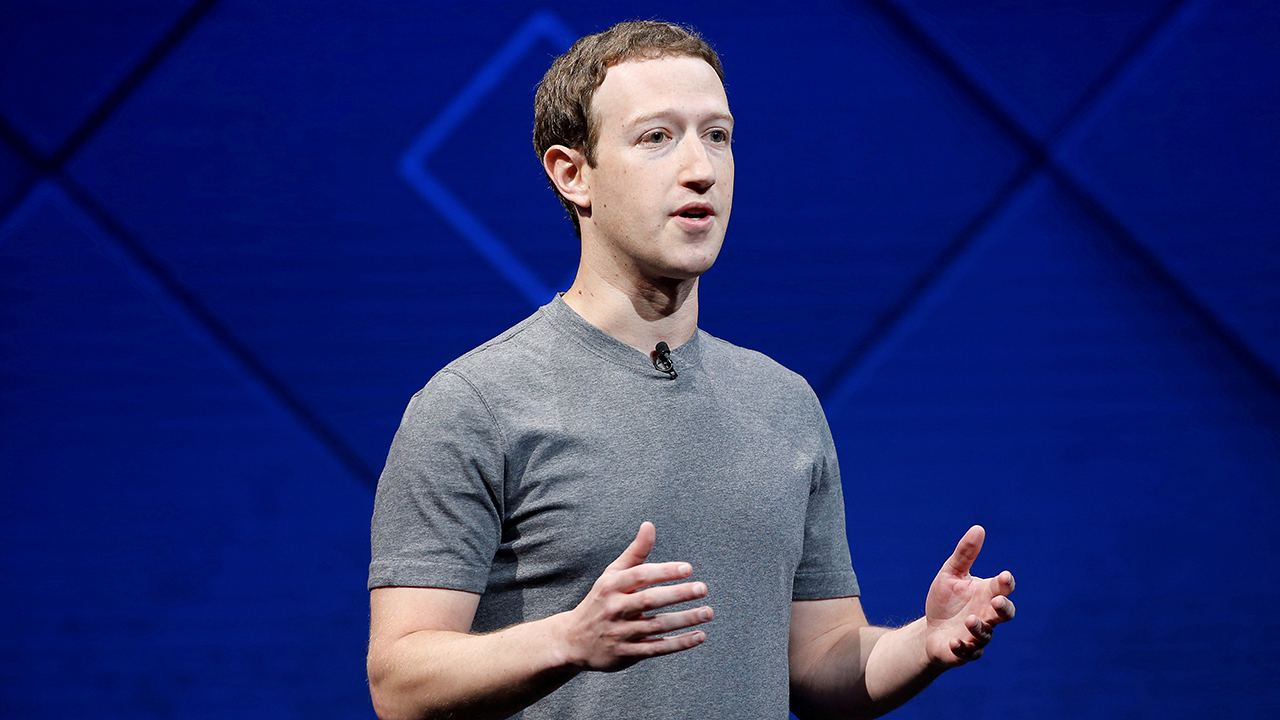 Mark Zuckerberg announced on Wednesday the first 20 members of Facebook’s Oversight Board, an independent group the CEO said will be able to “overturn” company decisions.

“Its decisions will be final -- regardless of whether I or anyone else at the company agrees with them,” he wrote in a Facebook post. “Facebook won't have the power to remove any members from the board.”

That doesn’t mean Zuckerberg has handed over control of the company’s finances, hiring power or other business matters. The board will be tasked with reviewing appeals from Facebook users whose content has been removed from the social media platform and reviewing content referred to it by Facebook.

The goal is to establish “independent oversight and accountability for content decisions,” according to Zuckerberg.

Facebook has taken criticism over a number of content-related decisions over the past few years, including controversies over how it handles misinformation in political advertising and “deepfake” videos.

Controversies related to content on Facebook are part of why the company wanted to create an independent group, according to Nick Clegg, Facebook’s vice president of global affairs and communications.

“With our size comes a great deal of responsibility and while we have always taken advice from experts on how to best keep our platforms safe, until now, we have made the final decisions about what should be allowed on our platforms and what should be removed,” he wrote in a news release. “And these decisions often are not easy to make – most judgments do not have obvious, or uncontroversial, outcomes and yet many of them have significant implications for free expression.”

The members include nonprofit leaders, academics, journalists, former judges and a former prime minister, according to Zuckerberg.

The board members are independent of Facebook and other social media companies, and they cannot be removed by anyone at Facebook, according to the company. They will also have financial independence from Facebook through a $130 million trust fund.

Facebook said the board will begin hearing cases “in the coming months” but indicated the coronavirus pandemic could slow down the timeline. The company plans to eventually grow the board to 40 members.