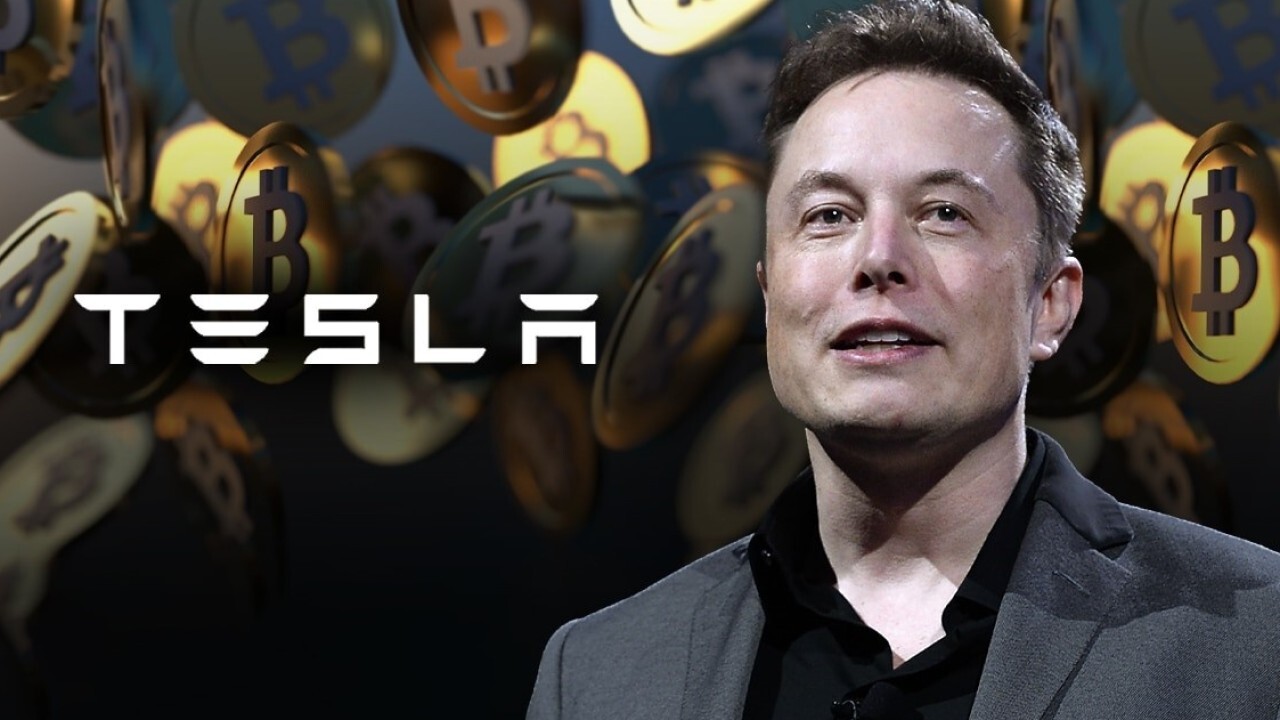 Billionaire Elon Musk reversed course on Tuesday after announcing he would sell a techno music track he produced about non-fungible tokens (NFT).

The Tesla and SpaceX founder, who recently declared himself the "technoking" of Tesla, wrote in a tweet that he had changed his mind about selling the song

"Actually, doesn’t feel quite right selling this. Will pass," he said, just a day after sharing the music with the public.

In a looping video, a trophy with a golden orb reads "vanity Trophy" and "HODL" or an acronym for the phrase "hold on for dear life," which is used by traders who invest in bitcoin and other cryptocurrencies.

Small gold dogs and coins also rotate around the trophy in an apparent reference to a Musk favorite, Dogecoin.

As the 2-minute and 20-second clip continues, the words on the trophy read "computers" and "never sell" while a female vocalist repeats "NFT" to the beat.

An NFT is a unique digital token that can turn any item in the digital world from tweets to GIFs and videos into a collectible asset.

NFTs are sold and bought via a blockchain -- a digital ledger -- and non-fungible tokens verify authenticity and ownership by encrypting the creator's signature on the blockchain.

The NFT song was being sold on a platform called Valuables, which is built on blockchain outlets Ethereum and Matic Network.

According to Valuable's digital auction of the tweet, the NFT song's highest bid currently sits at $1,121,000 from Twitter user @sinaEstavi.