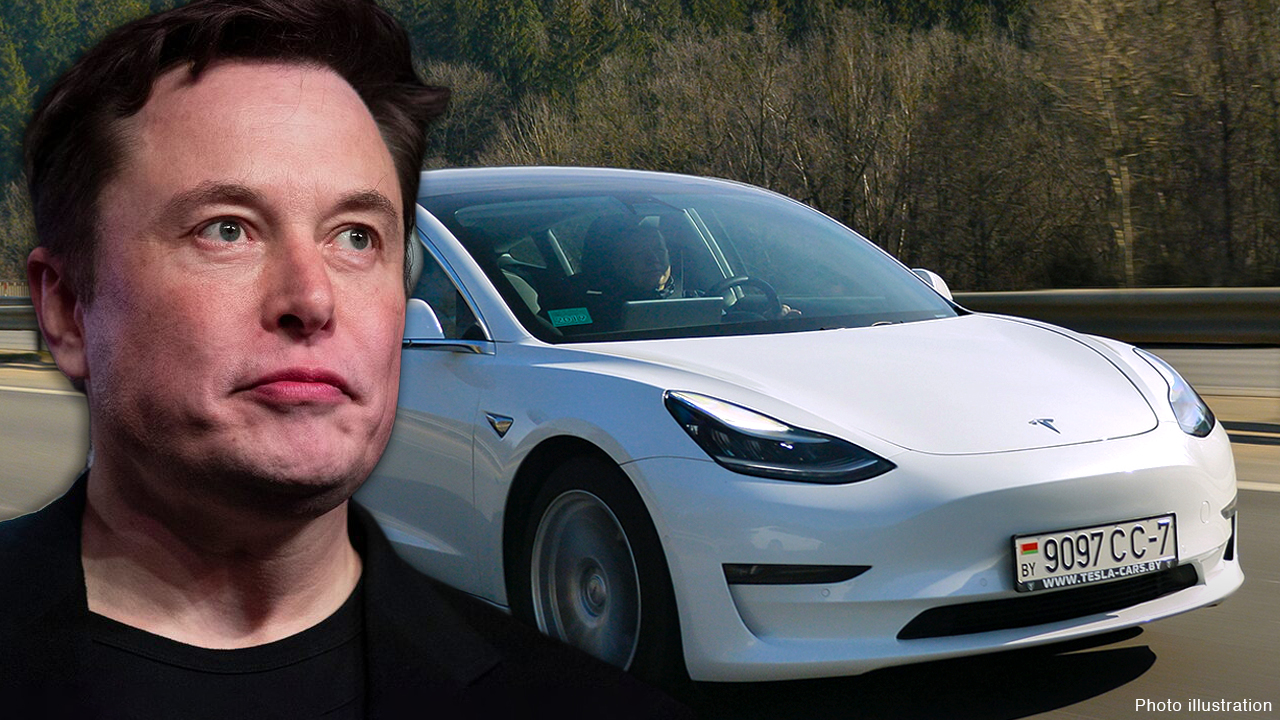 Tesla CEO Elon Musk has been crowned 'king' of Tesla. Technoking of Tesla, to be precise.

That's Musk's new official title, according to an 8-K filed with the SEC on Monday.

Tesla CFO Zach Kirkhorn has also been given the title of Master of Coin in the wake of the company's $1.5 billion purchase of Bitcoin.

Both will retain their existing titles of CEO and CFO. Neither the automaker nor Musk have elaborated on the meanings of the new titles.

JB Straubel is the Chief Technology Officer of Tesla, however, so it's possible Musk's new title is a reference to his fondness for techno music, rather than his role in Tesla's engineering.

Musk is in a relationship with musician Grimes and last year released his own electronic dance music track called "Don't Doubt ur Vibe" on Soundcloud.

He has also suggested adding a "rave cave" to the factory that Tesla is currently constructing in Berlin, Germany, that will feature "hardcore techno, but maybe a little elevator music in the toilet."

In a separate filing, Tesla also announced that its President of Automotive, Jerome Guillen, has transitioned to the role of President of Tesla Heavy Trucking as the development of its Semi model nears production.

A new video of the all-electric tractor driving on on Tesla's test track was released Sunday on Twitter.