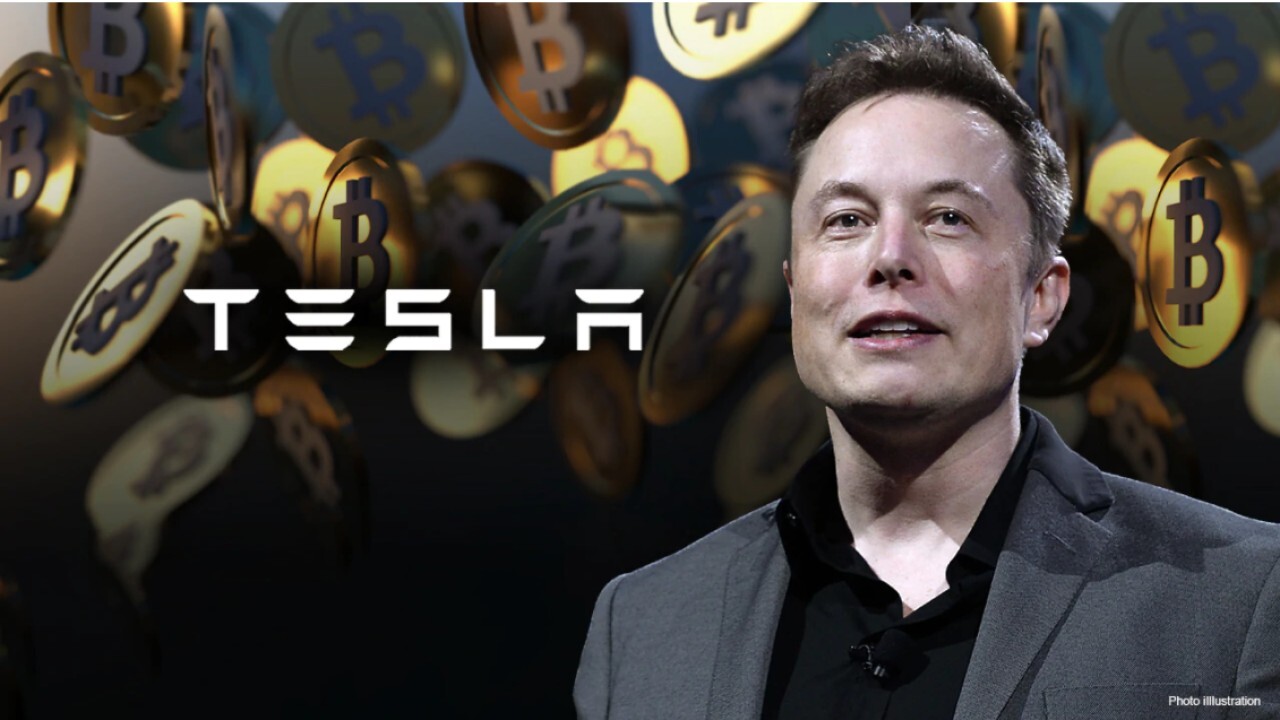 Billionaire Elon Musk said Thursday that he would welcome a probe by the Securities and Exchange Commission (SEC) into his tweets about meme cryptocurrency Dogecoin.

"The SEC investigating dog memes sent by a memer about a memecoin is peak 2021," wrote @RationalEtienne, who has more than 19,000 followers.

"I hope they do! It would be awesome," Musk replied with two crying laughing emojis.

Speculation regarding an investigation by U.S. regulators over his posts was set off by a tweet from a financial markets newswire called First Squawk, according to Newsweek.

In its own tweet, First Squawk wrote that the "SEC IS SAID TO INVESTIGATE TESLA CHIEF EXECUTIVE MUSK FOR HIS TWEETS ON DOGECOIN," according to "SOURCES FAMILIAR WITH THE MATTER."

Musk has repeatedly referenced Dogecoin over the past couple of weeks to his more than 48 million followers.

On Wednesday, Musk tweeted a picture of the Dogecoin Shiba Inu planting a Dogecoin flag "on the actual moon" -- causing the price of Dogecoin to spike again -- and on Feb. 21 he posted the phrase, "Dojo 4 Doge."

Earlier in the month, Musk claimed he had bought some for his 9-month-old son, X Æ A-Xii.

In addition, on Feb. 8 Tesla announced in an SEC filing that it had bought $1.5 billion worth of bitcoin.

No such investigation has been confirmed by the commission.

Nevertheless, Musk has a checkered past with the SEC.

In 2018, he was fined more than $20 million and forced to step down as Tesla's board chairman after tweeting he had "funding secured” to take the electric-car maker private at $420 a share. 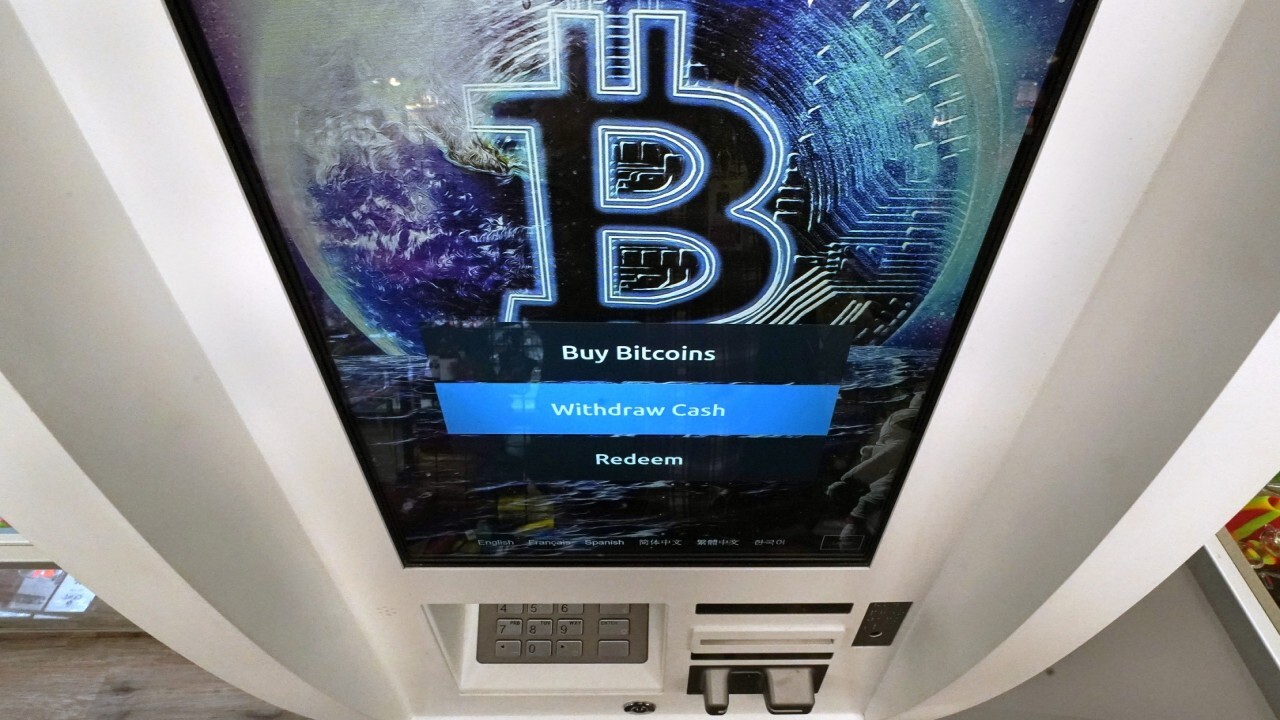 The announcement caused Telsa shares to surge, but the SEC said Musk had not hammered down financing for the alleged deal and the rocket scientist admitted he had chosen the $420 figure to make a joke about marijuana.

In an interview with “60 Minutes” later that year, Musk said he did not respect the agency and tweeted in the summer of last year: "SEC, three letter acronym, middle word is Elon’s."

However, speaking on the Clubhouse app at the end of January, Musk said that his jokes about Dogecoin "are really just meant to be jokes."