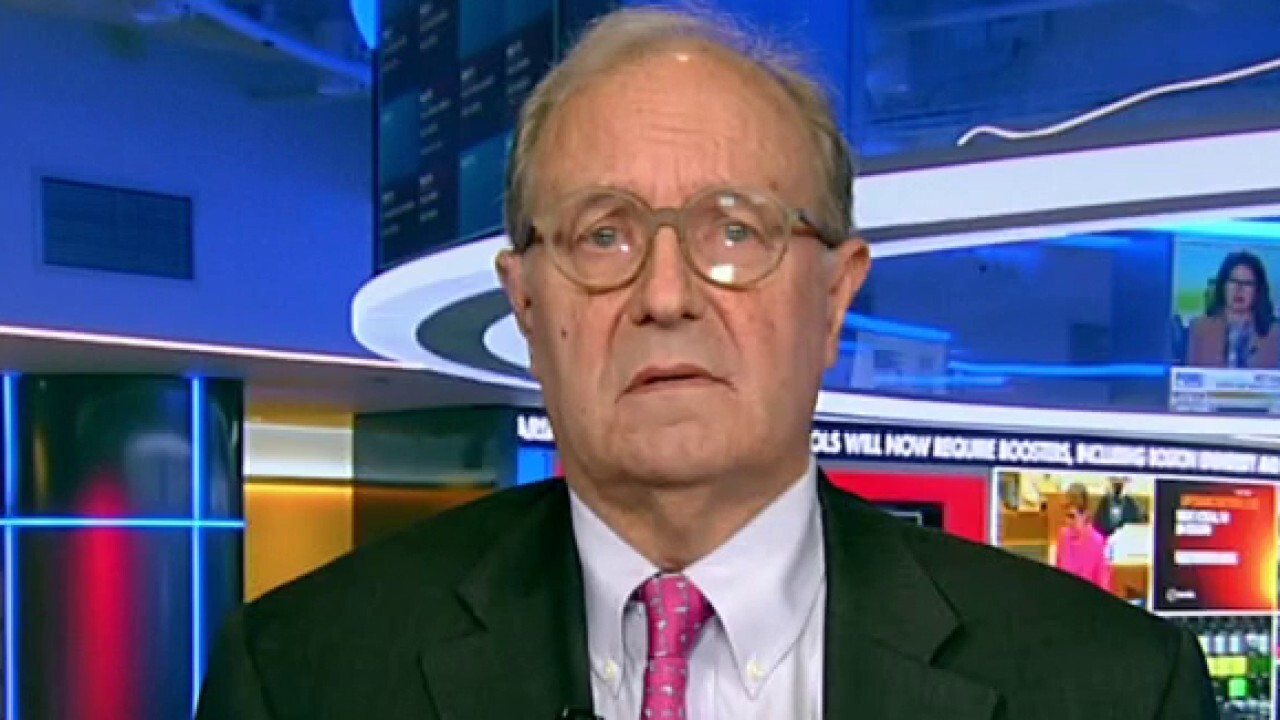 Retail expert on impact of lack of discounts this holiday season

Strategic Resource Group managing director Burt Flickinger argues inflation is to blame for the lack of promotions, noting that 'consumers are saving more and spending less.'

Strategic Resource Group managing director Burt Flickinger argued on Thursday that shoppers are finding promotions and discounts are harder to find this holiday shopping season due to higher inflation and, therefore, "consumers are saving more and spending less."

Flickinger made the comment on "Mornings with Maria" one day after it was revealed that retail sales for the start of the holiday season saw a weaker than expected increase of 0.3% in November, according to the Commerce Department, missing the 0.8% estimate expected by economists surveyed by Refinitiv and well below October's revised 1.8% increase.

The modest increase suggests that consumer spending may be taking a harder than expected hit due to inflation, which is at a 39-year high. Last week, the Labor Department reported that the consumer price index rose 6.8% in November from a year ago, marking the fastest increase since June 1982.

The Wall Street Journal, citing analysts and industry executives, reported that a "side effect" of the COVID-19 pandemic is "fewer bargains for shoppers" during the holiday shopping season and that consumers should expect to pay closer to full price on items including Nike sneakers, Coach handbags and Ralph Lauren Polo shirts.

Supply chain backlogs and inflation are some factors to blame for the lack of discounts.

Retailers have faced discounting and deflation for years and now their newfound pricing power is helping increase profits at a time when retail sales are still recovering from the pandemic, the Wall Street Journal reported, adding that the increased prices are also making shoppers think twice about how much they spend this holiday season.

Flickinger noted on Thursday that discounts could see be found at "off-price retailers," including BJ's Wholesale Club, Costco and Aldi.

"The big scandal across America is the big brand companies are price gouging consumers at unprecedented proportions," he told host Maria Bartiromo. He then warned that in addition to inflation and producer price increases, "you can add another nickel or a dime to those levels of inflation because the big brand companies are price gouging and eliminating or reducing their promotional spending, which consumers count on to raise his or her standard of living." 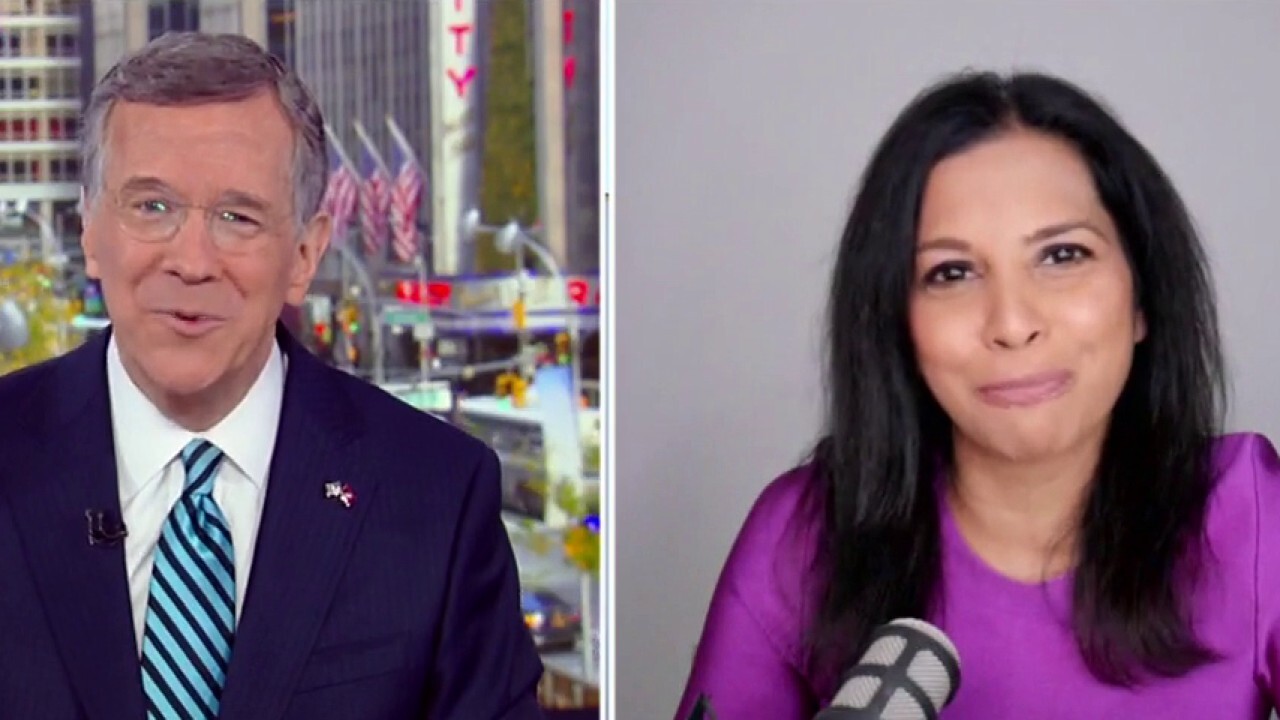 The producer price index increased 9.6% in November over the previous year and 0.8% on a monthly basis, according to the Bureau of Labor Statistics.

In addition to retailers passing on higher prices to consumers, they are also scrambling to fill open positions amid a labor shortage and keep shelves stocked as the supply chains continue to be backed up, which could be further exacerbated by the spread of the coronavirus's new omicron variant.

However, the National Retail Federation, the nation’s largest retail trade group, says that the holiday shopping season appears to be on pace to exceed its sales growth forecast of between 8.5% and 10.5% despite all the challenges. Holiday sales increased 8.2% in 2020 compared with the previous year when shoppers, locked down during the early part of the pandemic, splurged on pajamas and home goods, mostly online.

The Wall Street Journal reported the boom has been "propelled by increased foot traffic to grocery stores, curbside pickup and population shifts that favor suburban shopping."

The newspaper reported, citing commercial real-estate services firm CBRE Group, that landlords filled 17 million square feet of additional real-estate space in open-air shopping centers last quarter, which is nearly a 50% increase from 2019, marking a 10-year high for the total space occupied subtracted by what has been vacated.

The outdoor shopping destinations include strip malls and shopping complexes, which often feature an anchor store and a few smaller stores as well as fitness studios.

The head of Americas retail research at CBRE reportedly attributed the success of these centers to grocery stores, which often serve as the anchor and guarantee the "automatic flow of foot traffic." 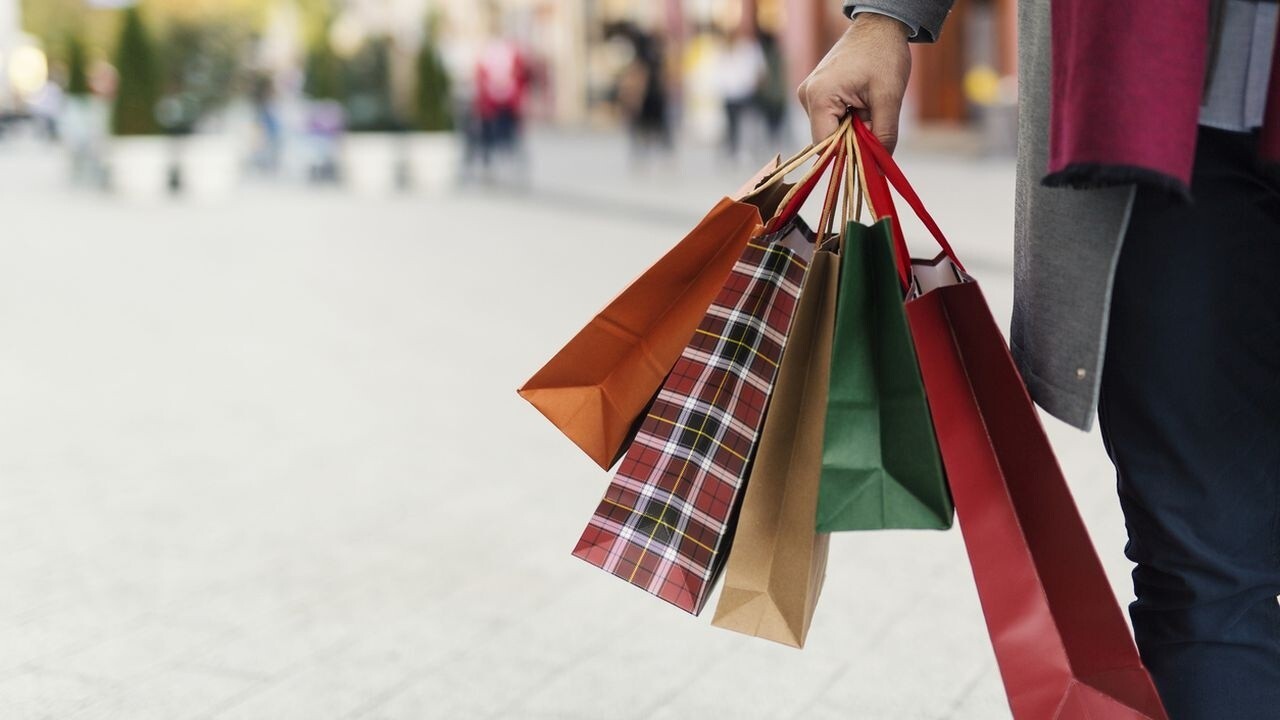 Flickinger said he believes there is an outdoor shopping center boom because the leaders, including Simon Property Group and Westfield Group, "are all investing in their malls," which he said are "becoming community centers," including retailers that offer entertainment, food, fashion and even medical services.

"It’s the perfect strategic solution on giving people stores for what they want to spend on," he argued.

He added that "restrictive covenants" are being waived to allow retailers, including Amazon, Costco and BJ's, to "move in the outparcels of the mall to combine what would historically be a retail power center with a retail mall with very good tax consequences to fund public education in schools and to fund jobs and economic growth."

FOX Business’ Lucas Manfredi and The Associated Press contributed to this report.