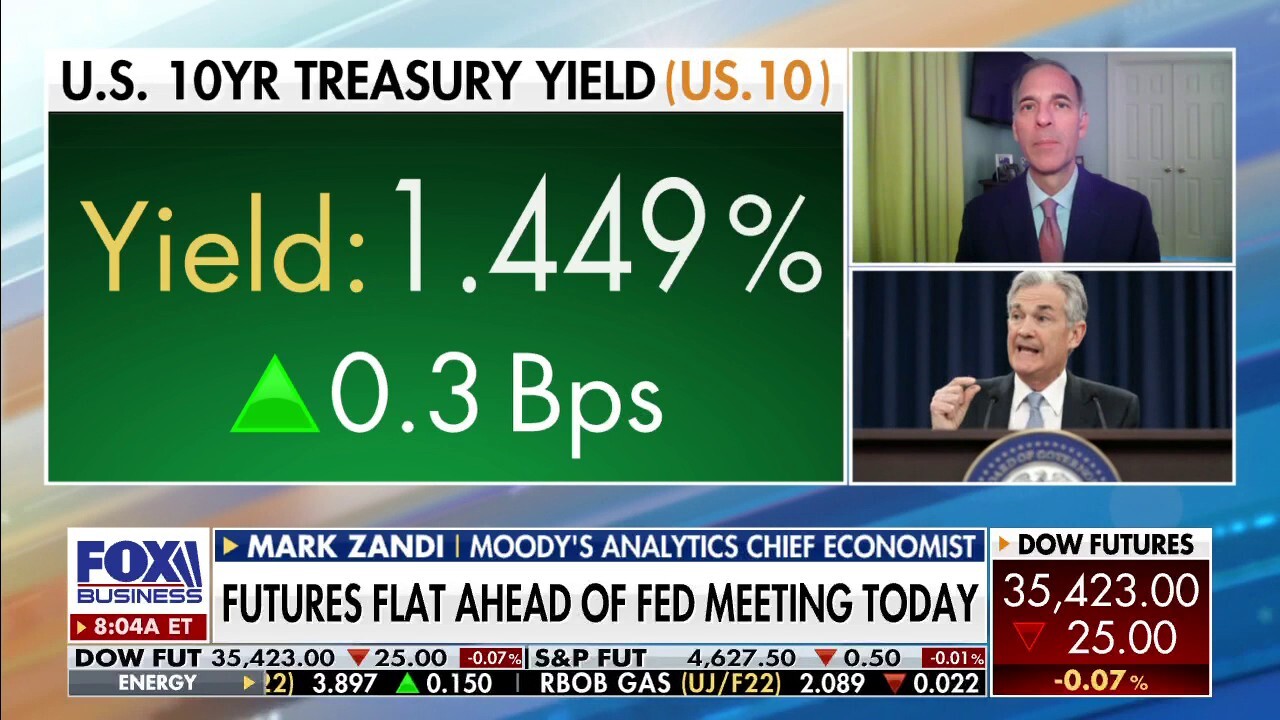 Retail sales for the start of the holiday season saw a weaker than expected increase of 0.3% in November, according to the Commerce Department, missing the 0.8% estimate expected by economists surveyed by Refinitiv and well below October's revised 1.8% increase.

The modest increase suggests that consumer spending may be taking a harder than expected hit due to inflation, which is at a 39-year high. Last week, the Labor Department reported that the consumer price index rose 6.8% in November from a year ago, marking the fastest increase since June 1982.

Online sales were unchanged last month, while sales at department stores fell 5.4%. Electronics stores also saw a dip, posting a 4.6% decline. Restaurant sales rose 1%, while business at food and beverage stores was up 1.3%. The retail report released Wednesday covers only about a third of overall consumer spending and doesn’t include services such as haircuts, hotel stays and plane tickets.

In addition to retailers passing on higher prices to consumers, they are also scrambling to fill open positions amid a labor shortage and keep shelves stocked as supply chains continue to be backed up, which could be further exacerbated by the spread of the coronavirus's new omicron variant.

However, the National Retail Federation, the nation’s largest retail trade group, says that the holiday shopping season appears to be on pace to exceed its sales growth forecast of between 8.5% and 10.5% despite all of the challenges. Holiday sales increased 8.2% in 2020 compared with the previous year when shoppers, locked down during the early part of the pandemic, splurged on pajamas and home goods, mostly online.

The latest economic data comes ahead of the Federal Reserve's highly anticipated decision on interest rates.

Investors will be monitoring Federal Reserve chairman Jerome Powell's remarks at a press conference following the decision closely to see how the spread of the omicron variant and recent uptick in COVID-19 cases will impact its tapering plans. The central bank is expected to initiate a faster tapering of its bond-buying program and signal it will raise interest rates next year in an effort to mitigate inflation.