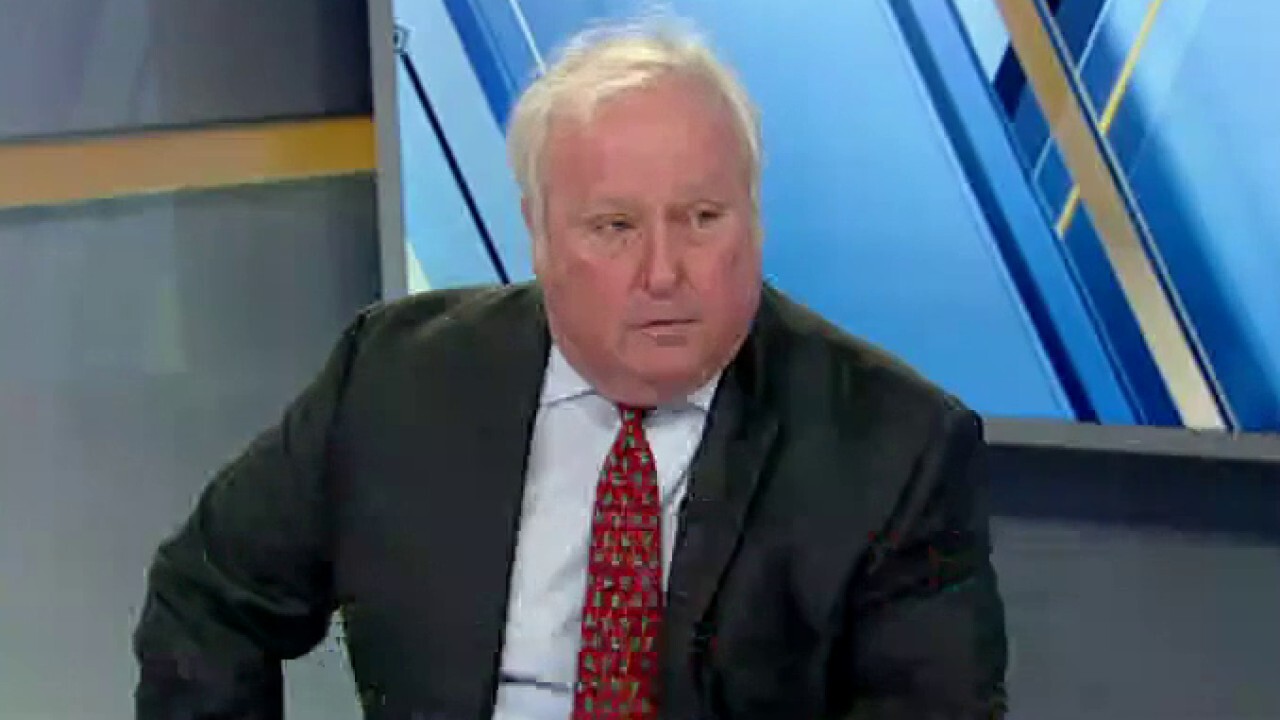 National Association of Home Builders CEO argues the pandemic has led to consumers changing their preferences for homes, opting for new homes that can be modified to include outdoor space and a gym.

U.S. stocks picked up momentum in the final hour of trading after the Federal Reserve announced it will keep interest rates unchanged and speed up the process for tapering of its bond purchases to $30 billion per month.

Federal Reserve chairman Jerome Powell acknowledged inflation rose way faster than policymakers expected, and said the job market will take longer than expected to recover because people are choosing to stay out of the workforce.

He also noted cryptocurrencies are not a major risk to the financial system at this time. Bitcoin rose to the $49,000 level.

In stocks, vaccine makers in focus after Dr. Anthony Fauci, during a press briefing, said COVID-19 vaccines do not have to be adjusted to protect against the omicron variant.

Apple remains in focus, with shares on the cusp of pushing the company past the $3 trillion mark.

Home improvement retailer Lowe's was under pressure after disclosing full-year sales will be $94 billion to $97 billion, with the lower range below analyst forecasts.

Retail sales rose 0.3%, below the 0.8% economists had forecasted and well below October’s steeper-than-expected 1.7% surge. Excluding the automotive component, spending also rose just 0.3%, compared with 1.7% the prior month. The pullback suggests inflation may be hitting the consumer harder than expected.

The Empire State Manufacturing Survey came in better than expected with a reading of 31.9, a sign manufacturers see business conditions improving rather than worsening.

PRODUCER PRICES SURGED BY 9.6% IN NOVEMBER, BIGGEST GAIN ON RECORD

And prices of imported goods rose 0.7% month-over-month, after a slightly larger-than-expected increase of 1.2% in October. Export prices jumped 1% in November, below the prior month’s 1.5% spike.

The National Association of Homebuilders' sentiment index for December ticked up slightly to 84, the highest since February.