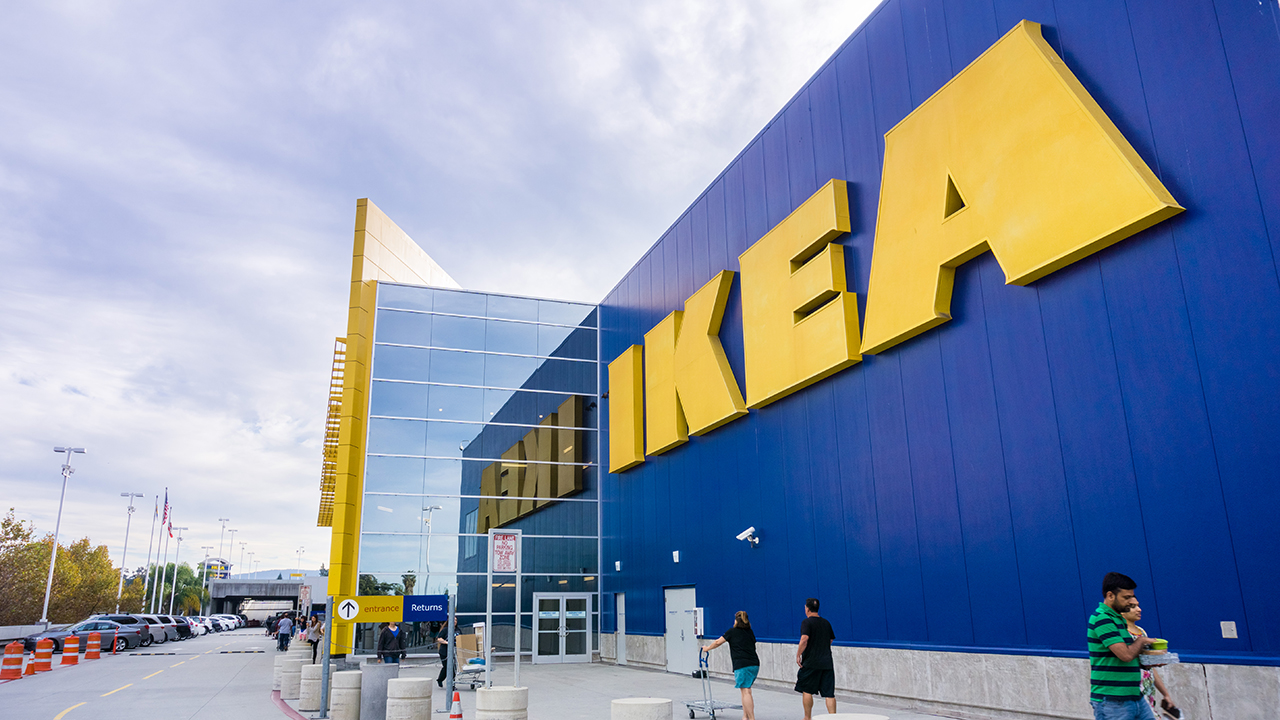 Furniture retailer Ikea plans to open a record number of stores this year, even as more shopping has gone online.

The world's largest furniture retailer said it will open more than 50 stores, with most locations in cities and urban centers.

"This is how we have accelerated in our ambition to become more accessible," Jon Abrahamsson Ring, Ikea's newly appointed chief executive of brand, told the Financial Times on the company's new store plans. "It's never going to be that we go back to only opening big stores. It will be a mix of formats, including smaller stores closer to where people live or work or move."

WHAT ARE IKEA'S TOP PRODUCTS?

Ikea currently has more than 430 stories across 52 counties and is known for its large, sprawling warehouse locations located outside major city centers.

Ikea will open a record number of stores, over 50, in its current fiscal year, the new chief executive said Tuesday. (iStock)

Going forward, the Financial Times reports that Ikea is experimenting with smaller stories and "kitchen-planning studies," while offering services such as delivery, assembly and furniture rental.

The company said Tuesday that as the coronavirus drove many to convert their bedrooms into offices, it found many "rediscovered home as a place to work, relax and socialize."

Jesper Brodin, boss of Ingka Group, a franchise company that operates the majority of Ikea stores, told the BBC that people were increasingly keen on improving their homes after spending long periods indoors.

"From day one of opening we have had a tremendous interest in coming back to our stores," he said Wednesday.

Ikea also reported on Tuesday that online retail sales increased 45% this year, and the IKEA website welcomed four billion visits. Ecommerce expanded to three new markets, including China, according to the company.

But while online sales have grown, it doesn't mean Ikea bucked the trend with retailers impacted by the coronavirus pandemic and related store closures.

According to the Financial Times, sales in Ikea's financial year that ended in August dropped by 4% as a result of store closures.

"We’re pleased about online sales growth, but also very happy that customers still love our stores," Ring said in a news release. "People want to touch and try our products or get personal help"