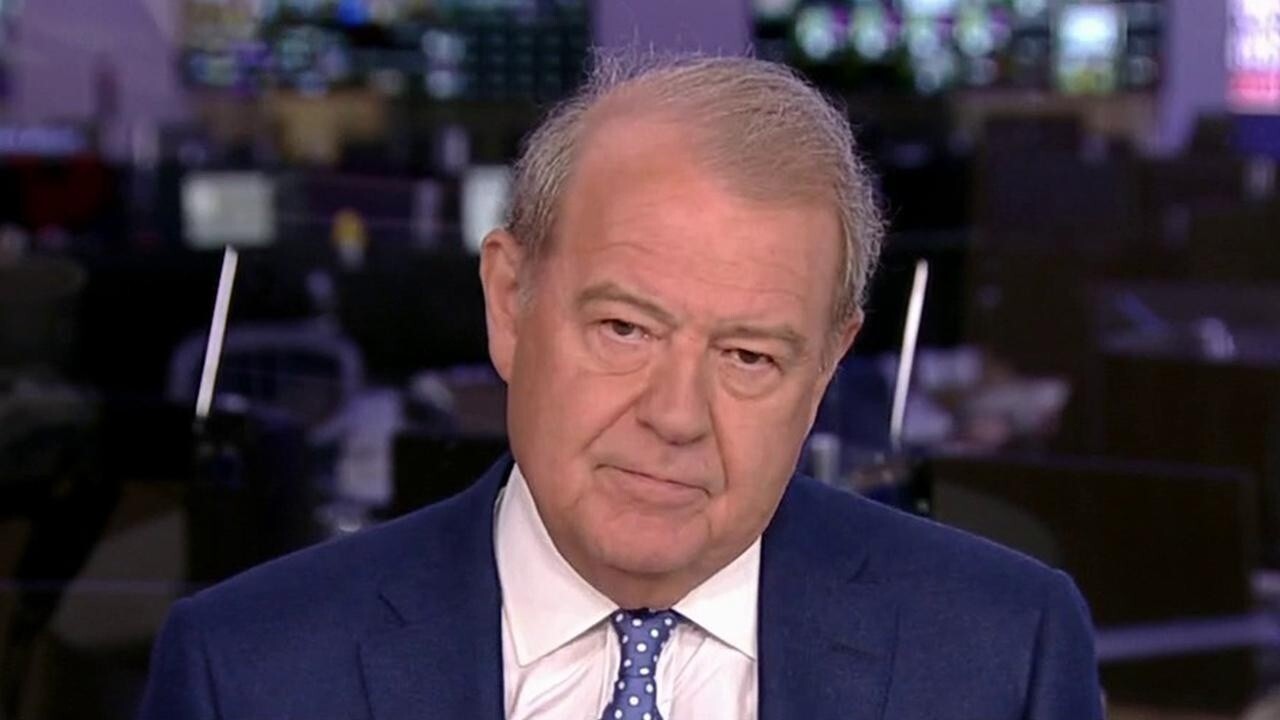 FOX Business' Stuart Varney said, during his latest "My Take" on "Varney & Co.," the country will "never forget" the September 11 attacks.

STUART VARNEY: The 20th anniversary of 9/11 is a solemn event.

Those of us who lived through it can't forget: 3,000 people killed. The Twin Towers brought down by Islamists.

What happened next was an extraordinary display of unity: members of Congress gathered on the steps of the Capitol to sing "God bless America." Flags appeared everywhere.

President Bush grabbed a bullhorn, stood in the rubble and told the world the bad guys would be hearing from us.

And they did. Special Forces flushed Bin Laden out of his cave and eventually chased him down and killed him.

That was not the end of the story. Allied forces stayed in Afghanistan until 10 days ago. Yes, we got out but left thousands behind. And we handed our enemies a victory.

On the 20th anniversary of 9/11, the Taliban flag will fly over Kabul and the Islamists will celebrate…

President Biden's COVID speech yesterday was a deliberate attempt to divert our attention from the humiliating victory of our enemies.

But we will never forget!