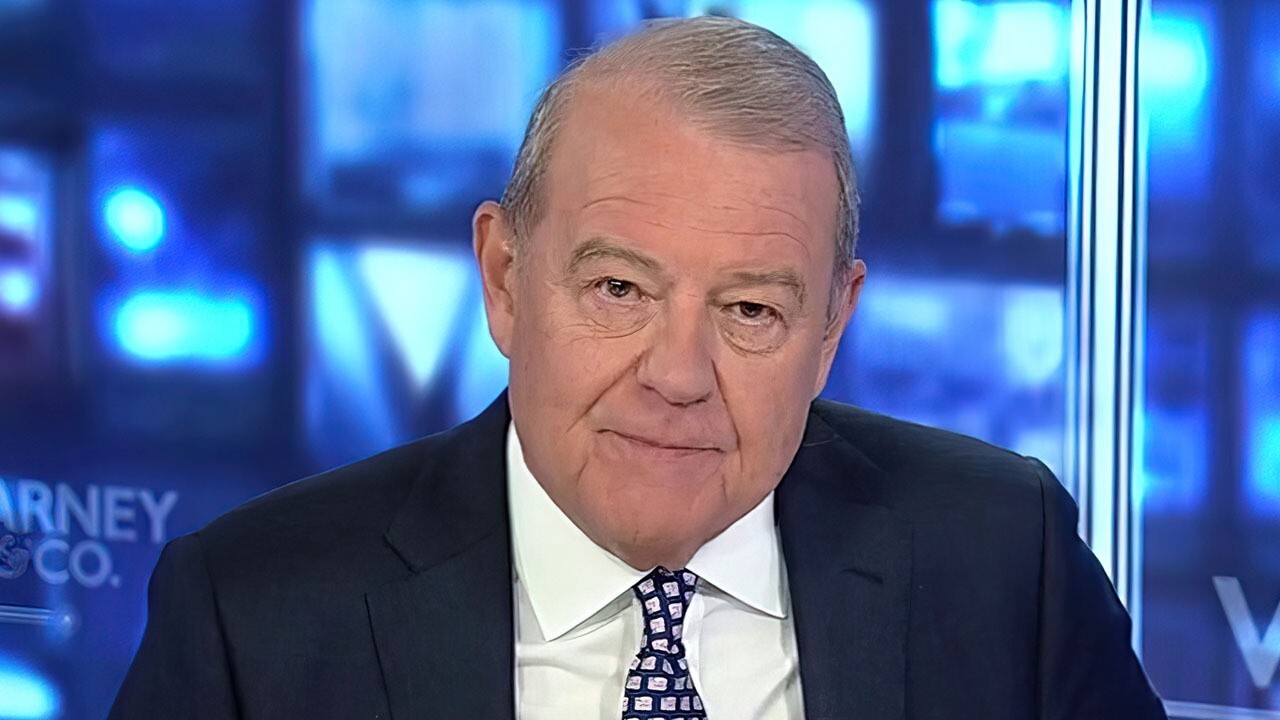 FOX Business' Stuart Varney, during his latest "My Take" on "Varney & Co.," argued although the Biden team promised stability during the campaign, recent chaotic spending negotiations are anything but that.

STUART VARNEY: What a spectacle!

Speaker Pelosi rushing around the floor of the House, scrambling for votes. The self-proclaimed "master legislator" is desperate to push through her "transformational" legislation. It didn't work. The much-promised Thursday vote didn't happen. They are at it again this Friday morning.

We still do not know exactly what's in this 2,000-page bill. Even now, they are changing things around. For example, they can't decide whether to give illegals a pathway to citizenship or work permits or access to welfare!

Don't know exactly what's in it. Haven't read it. And they don't know what it’s going to cost. Imagine that! They want to change everyone's life, but they are deliberately not allowing time to figure out the true cost. They know perfectly well that it’s many trillions more than the $1.85 trillion number they are throwing around. The Wharton School says it's $4 trillion! Don't worry... The president assures us it will cost "zero dollars." Cue the eye roll!

If this grab-bag of nonsense does get a "Yes" vote, it then goes to the Senate where it will be changed all over again. Senators Manchin and Sinema will see to that. And when they've done with it, it goes back to the House to see if they accept the changes made in the Senate.

A year ago, when President Biden was elected and the Democrats took the House and Senate, we were assured we'd get stability and calm – dream on.