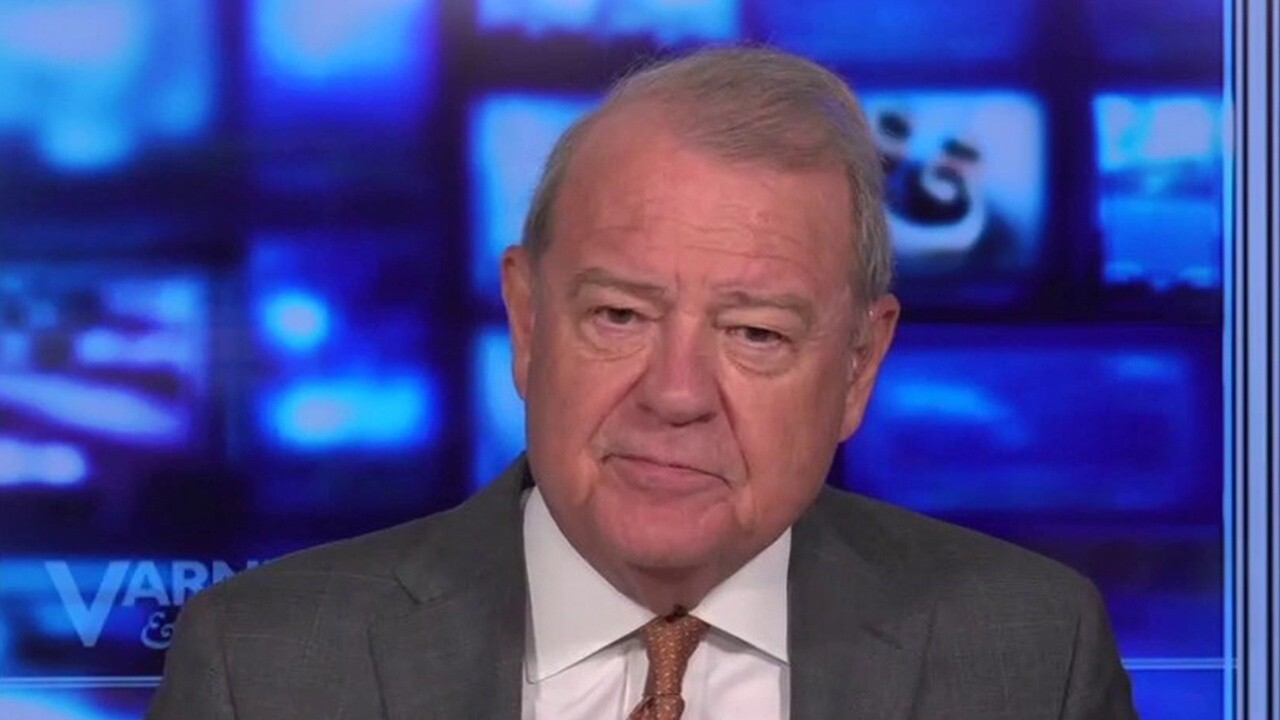 Varney: Hackers know enough to shut down any industry

FOX Business’ Stuart Varney shares his thoughts on cybersecurity, including the recent cyberattack on the Colonial Pipeline.

FOX Business' Stuart Varney, in his latest "My Take" on "Varney & Co.," warned that the Colonial Pipeline hack would "require a proportionate, war-like response" if it drags on and cripples part of the U.S. economy.

STUART VARNEY: Every day there are more than 4,000 ransomware attacks!

That’s where criminals take control of your computer system and don’t let you back in until you paid them a ransom, often in bitcoin.

And how many times have we woken up to headlines about massive hacking attacks that reveal the personal information of just about everyone!

We’ve heard about these attacks and data breaches, but they rarely have national security impact – until now.

The Colonial Pipeline attack is different. It has shut down the supply line of 45% of the heating oil, jet fuel and gasoline supplies for the northeastern United States.

The pipeline is still closed. A regional emergency has been declared from Texas to New England because the supply of energy has been directly threatened!

An outfit known as "the DarkSide" is reportedly responsible.

Don’t know much about them. Don’t know what they’re demanding or whether any ransom has been paid, or negotiated.

But what we do know is this, somebody has enough knowledge of our computer systems to shut down a big chunk of America’s energy infrastructure.

In fact, somebody knows enough about our computers to shut down any industry! Now that’s a threat!

Who is doing this? The authorities either don’t know, or won’t say.

But when we do find out, what will we do?  I guess it depends on how we characterize the Colonial Pipeline attack.

If it drags on and cripples part of our economy, it could surely be called an act of war!

And would require a proportionate, war-like response!