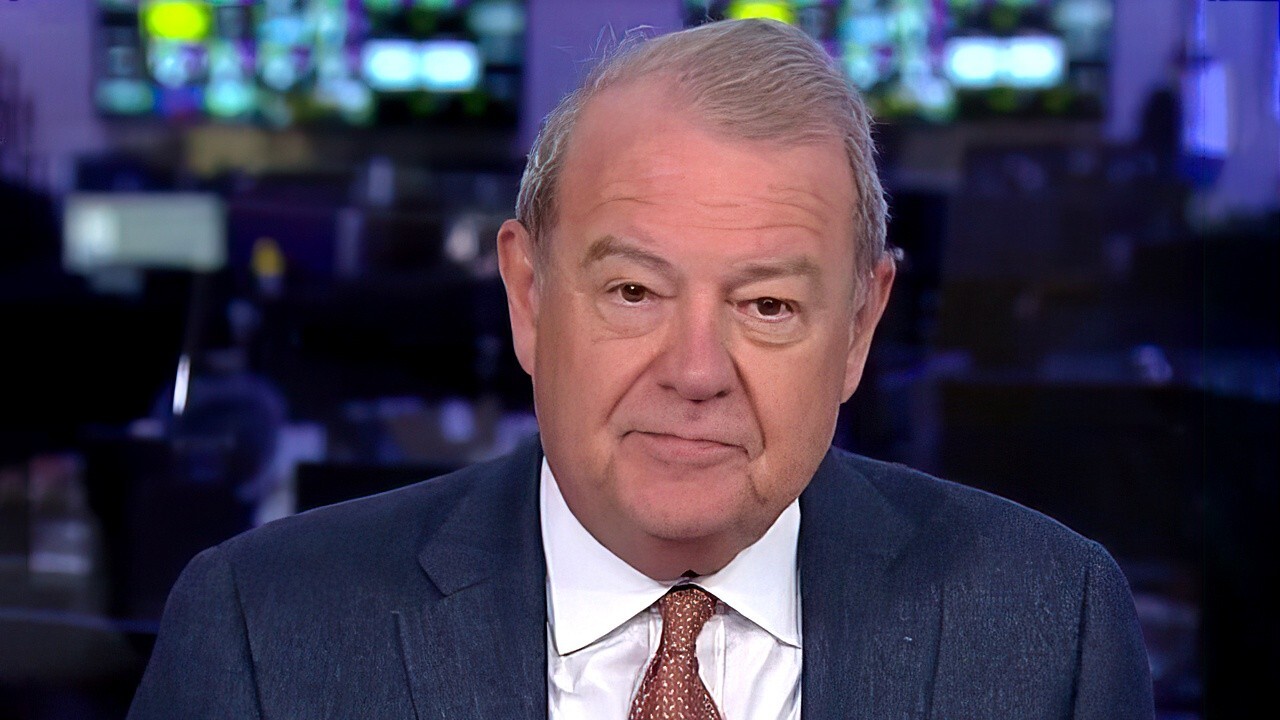 FOX Business' Stuart Varney argues President Biden is losing the support of centrists with his push for socialist policies.

FOX Business' Stuart Varney, during his latest "My Take" on "Varney & Co.," argued President Biden is losing the support of centrists and independents due to his push for socialist policies.

STUART VARNEY: Just as the president needs maximum support for his socialist agenda, he is losing the support of the people who put him in the White House in the first place.

He’s losing the independents. Gallup shows their approval rating down to just 37%. That speaks volumes about some very disappointed voters.

Overall, his approval number has fallen to 43%.

Let’s not get carried away by polls, but the president and the Democrats cannot afford to ignore them either, especially now.

All those Democrats who are being asked to support his socialist plan are looking to next year's elections. They will not be happy to see the independent voters walking away. They cannot win if centrists desert them.

It would help if the President took some responsibility for the Afghan humiliation: he is the one who ignored the military and insisted on a catastrophic and rushed exit.

It would help if he took some responsibility for the open border and admitted we have lost control.

Also, he should come clean about the economy too.

Look at this very shaky statement: "Real, sustained economic growth is something we haven't realized in this country for decades."

He is trying to push socialism with a tiny majority in the House and a 50/50 split in the Senate.

He is not going to get it if he keeps losing the independents, and he will not get them back if he does not come clean on what socialism would do to us all.