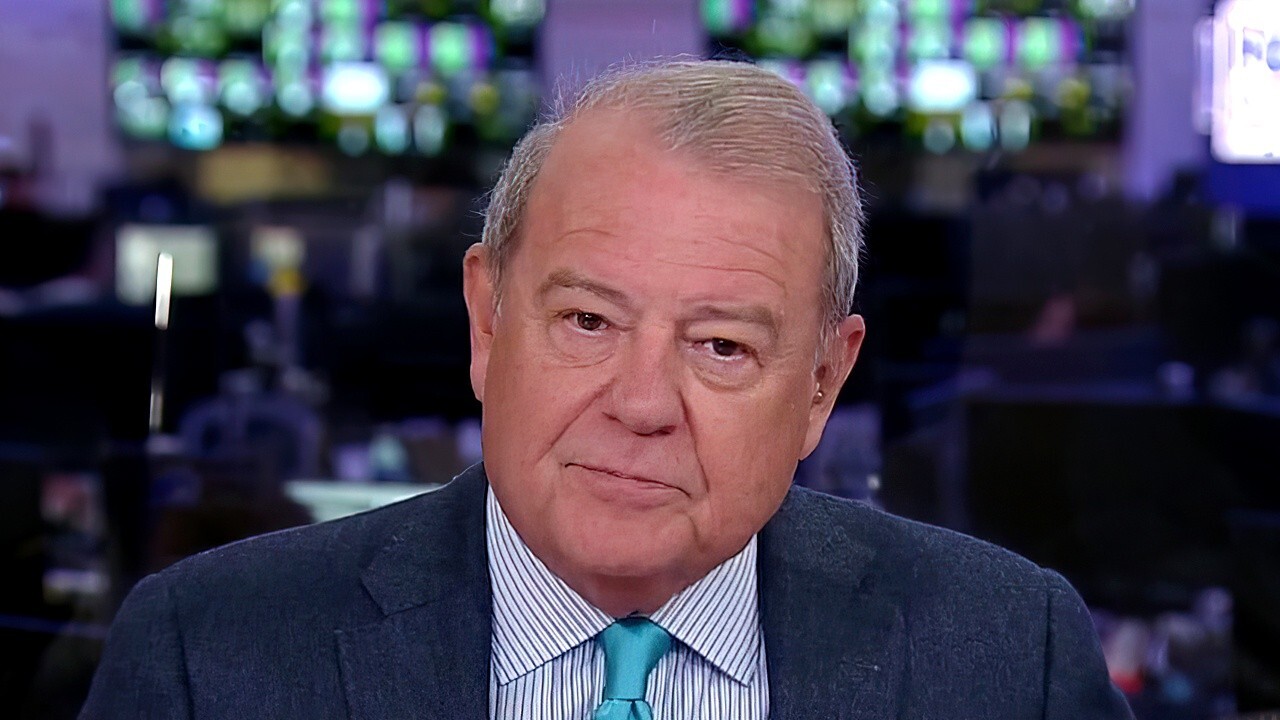 FOX Business' Stuart Varney slams the Biden Team for its approach to the immigration and border crisis.

FOX Business' Stuart Varney, during his latest "My Take" on "Varney & Co.," argued the Biden administration’s "incompetent" handling of the border crisis is losing the president support from his own party.

STUART VARNEY: The Haitians in Del Rio: the latest example of the incompetence of the Biden presidency. With dreadful consequences.

Those not flown out are simply let into the country and told to report to court within 60 days. No COVID test. They are here. And they are staying.

And what has upset the Democrats? This: border guards using horses to round up illegals. That’s "horrible," says Vice President Harris, who has spent all of three hours at the border since she was given the job of controlling it! Those border guards, by the way: under investigation!

The president is losing his party on this. He's certainly losing the left: 38 civil rights groups demand he stop sending people to Haiti.

Senator Schumer says turning back Haitians at the border "defies human dignity." He's scared of being primaried by AOC.

This crisis is building. There are reports of more Haitians on the way. Another 200,000 migrants mostly from Central America, arrive every month.

Trump cut the flow dramatically. Biden started it up again. His incompetent team has made things worse by their own inaction. But most worrying of all: this is a failure of leadership.

Three and a half years to go...