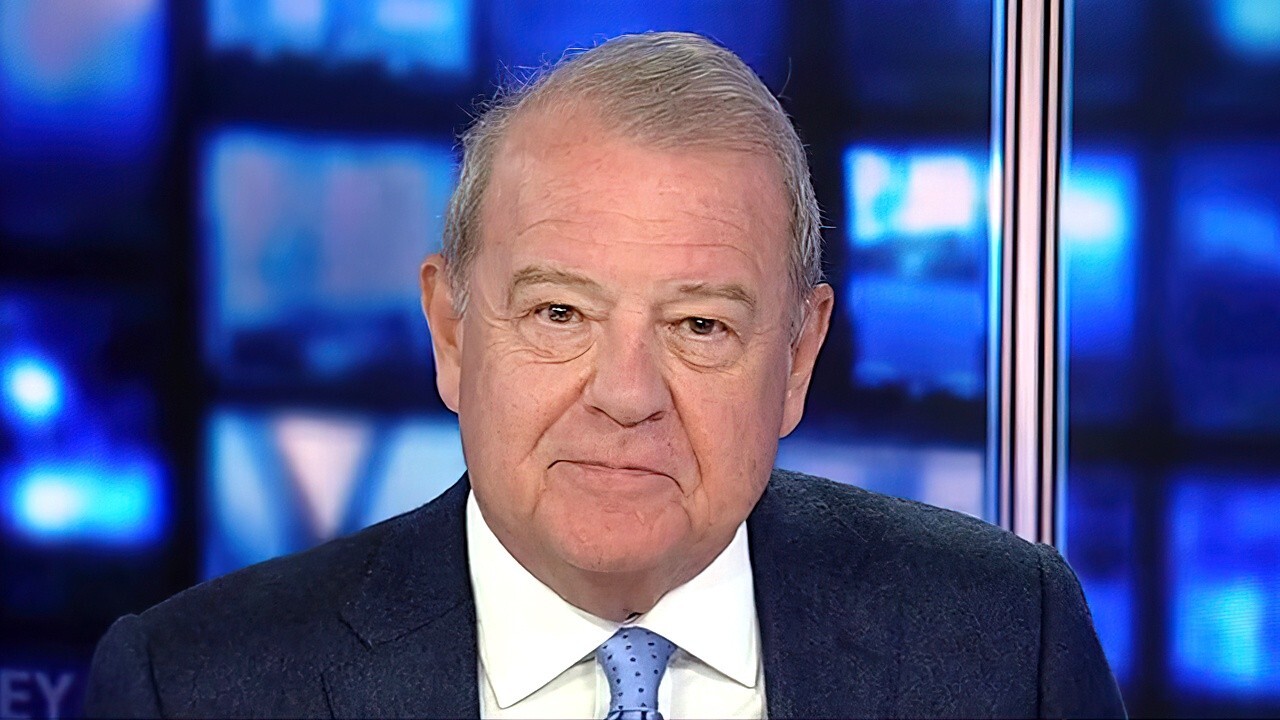 Varney: Biden has a habit of blaming others

FOX Business' Stuart Varney, during his latest "My Take" on "Varney & Co.," slams President Biden for his approach to the supply chain and energy problems facing America.

STUART VARNEY: The president has a habit of blaming others when things go wrong.

He's at it again. He says he will "call out" the private sector if they don't step up to fix the supply-chain problems at the port of Los Angeles.

Wait a minute! It wasn't the private sector that created this mess. It’s the government and the unions!

We've been reporting on the backlog of ships and containers for months. And during all that time, the port was closed at night and frequently on weekends too! Ports in Asia stay open 24/7, but the Longshoremen's Union has been saying "No, can't do that!"

Biden has gone all-out to help big labor, but he'll blame the private sector if the mess at the LA port isn't cleared up.

His supply chain task force has been meeting since the spring. The port backlog has steadily gotten worse, and the president has only just gotten round to a fix.

Where's Transportation Secretary Pete Buttigieg? Haven't heard much from him, except his all-important climate opinions.

Where's the Secretary of Labor? I guess he's been busy with the chronic labor shortage.

Nobody gets fired from this cabinet.

If Trump were president, heads would have rolled by now. He would probably be at the port himself.

Shipping containers are unloaded from a ship at a container terminal at the Port of Long Beach-Port of Los Angeles complex, in Los Angeles, California. REUTERS/Lucy Nicholson/File Photo

Biden blamed the Afghans for our deadly and chaotic withdrawal.

He blames the unvaccinated. He blames border guards.

And now, having blamed fossil fuels for the "climate crisis," he's begging the oil companies to raise production because energy price inflation is hurting him politically.

This is an incompetent and dishonest administration, and there's still three more years of it to come.