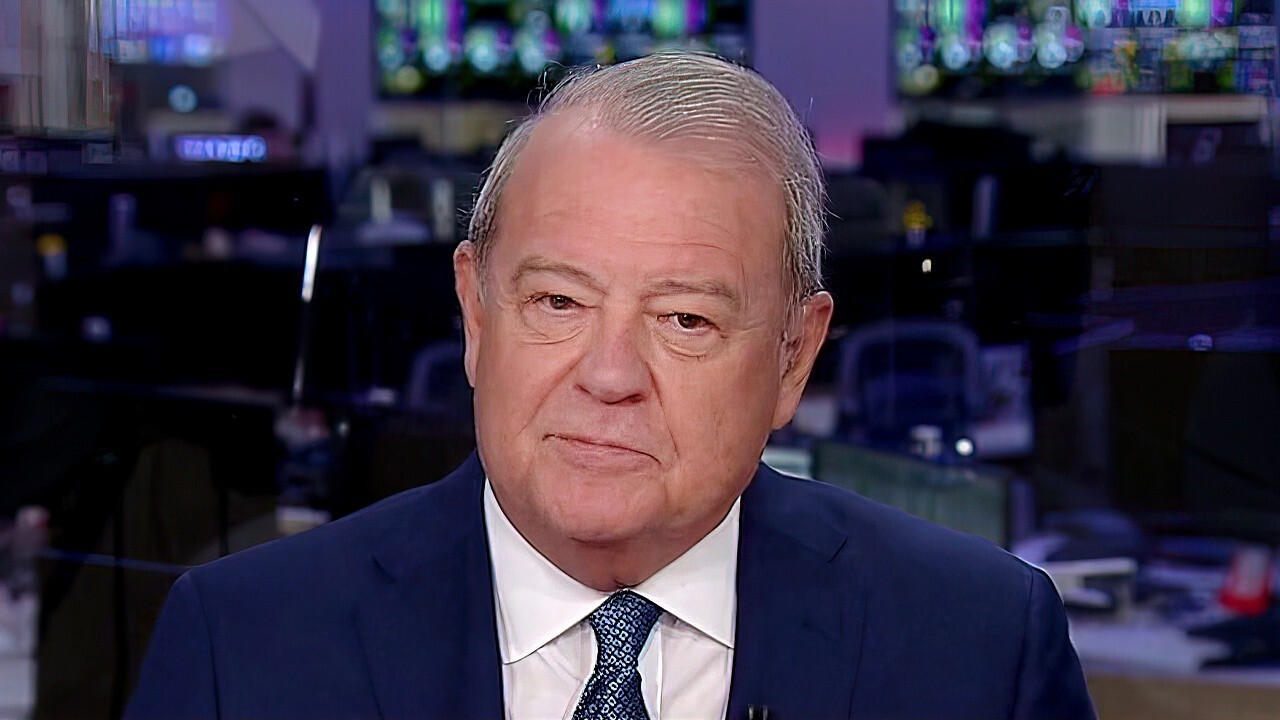 FOX Business' Stuart Varney, during his latest "My Take" on "Varney & Co.," argued Sen. Bernie Sanders wants to turn the U.S. into Europe.

STUART VARNEY: If Bernie Sanders gets his way, America will look, feel and perform just like Europe. He and his fellow leftists want to spend $5 trillion to put the federal government in charge of your life. Literally, from cradle to grave.

In Bernie’s world, here's your life:

Before and after birth, parents get paid family leave.

Up to age three, the government helps with daycare.

Parents get cash for their kids through age 18.

And you, the parents, get expanded Medicare, with dental, vision and hearing paid for.

If you think that’s "only" going to cost $5 trillion, dream on.

If you think any of these benefits can ever be withdrawn, dream on.

If Bernie gets his way, America will be a different place. A better place? In my opinion: absolutely not!

In Bernie’s America, unemployment will be permanently high, just like Europe.

Taxes will be crushing and will have to extend down to the middle class. Just like Europe.

And most of all: work. Bernie will give you all kinds of excuses not to work. He'll stamp out dynamic workers who want to move up the food chain. He's all for handouts.

We are at the tipping point. In the next two months, we will have to decide who we are.