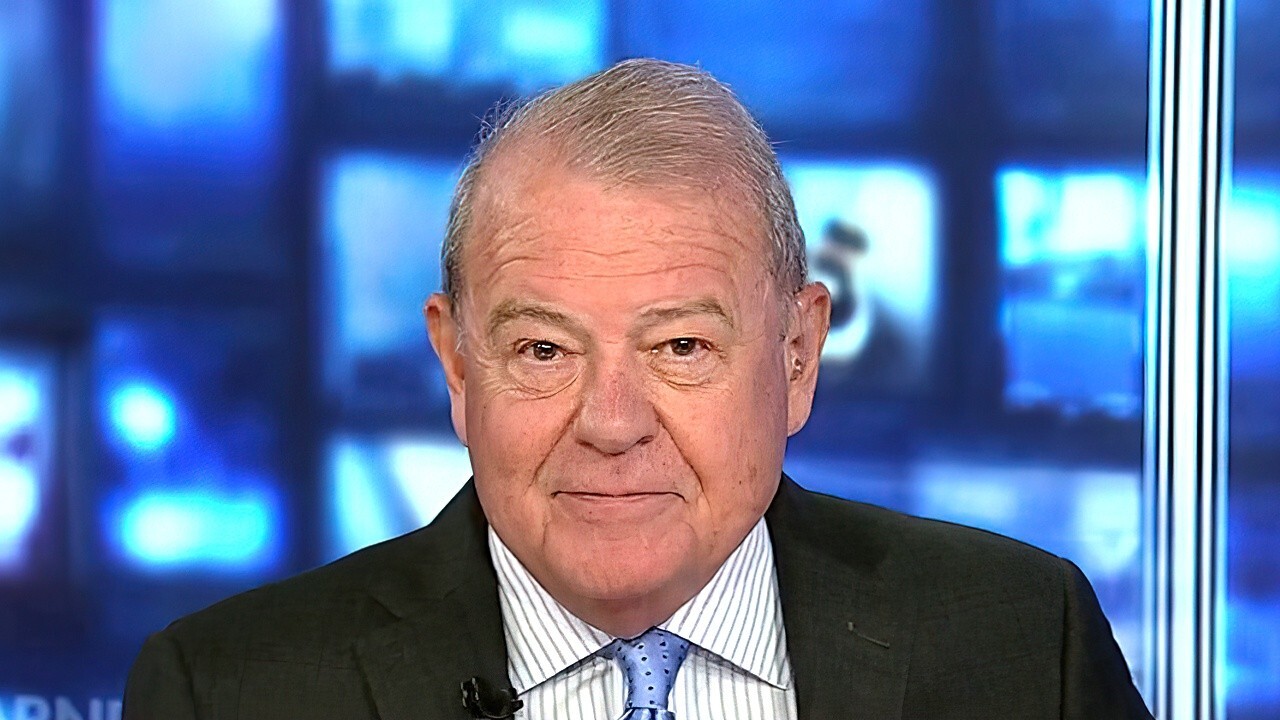 Varney: America is ‘suffering’ under Biden

FOX Business' Stuart Varney, during his latest "My Take" on  "Varney & Co.," argued America is "suffering" as President Biden reverses many of former President Trump’s policies.

STUART VARNEY: Now we're seeing the disastrous results of Biden's reversal policy. That is, reversing every aspect of Trump's presidency.

It may be popular with his far-left base, but America is suffering.

Back to work as soon as possible, said Trump. We'll pay you to stay home, says Biden. And by the way, the administration now wants to keep those emergency payments going well after their scheduled expiration in September.

Funnel hundreds of billions of dollars into our cities, said Trump. Defund the police, said Biden.

Get out of the Iran nuke deal: Trump did that. Biden is trying to get us back in!

So, seven months into this presidency, we can see the results of "reversal":

Chaos, death and defeat in Afghanistan.

The breakdown of law and order in our cities.

A million illegals, some with COVID, pouring into our country.

It’s a sad story because Biden has hurt us all. And it’s not going to get any better any time soon.

There's three and a half years of the Biden-Harris team still to come.