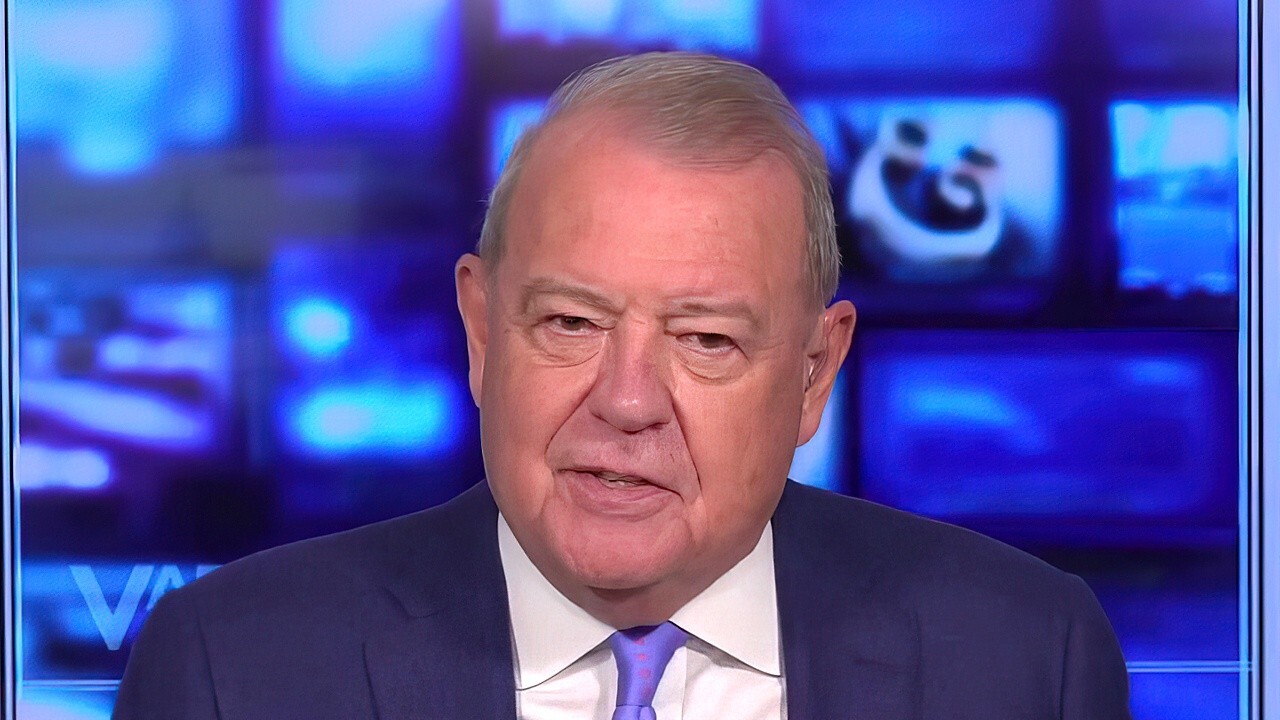 FOX Business' Stuart Varney, during his latest "My Take" on "Varney & Co.," argued the socialists that hold power in today’s U.S. government represent a "looming disaster."

STUART VARNEY: No wonder the president canceled today's trip to Chicago. He's got to stay in the White House to save his presidency! Yes, it’s as serious as that. He's in deep trouble.

The left demands $5 trillion worth of spending. The moderates say, ‘no way.’ They are fighting it out as a government shut-down looms and a catastrophic default is weeks away. We've been to the brink before. But this time the politicians involved are much more ideological and much less inclined to compromise.

Bernie Sanders chairs the Senate Budget Committee! Just turned 80. He's been in Congress for 30 years. His life's work is socialism. He's not going to give up his dream now. He's holding his party and the country hostage. He's saying you can't have $1 trillion worth of infrastructure without another $3.5 trillion worth of social spending. It’s all or nothing.

Speaker Pelosi is 81 years old. She, too, demands it all – not for ideological reasons, but for career achievement. She brought us Obamacare. Now she wants to stick us with new and wildly expensive entitlements. That's what she wants as her crowning achievement.

AOC is 31. She's new to Congress, but she's already emerged as the shining star of the far left. She and "The Squad" and the "progressives" also demand it all. And, like Bernie, they, too, are ideologically motivated. They are socialists.

Taken together, Bernie in the Senate, AOC in the House and the Speaker represent a looming disaster.

If they get their way, the Democrats lose the House and Senate next year and America is stuck with socialism.

If they don't get their way, President Biden’s domestic policy is crippled. He has promised the earth and he couldn't get his party to deliver.

If the socialists get half what they want, say a mere $3 trillion, we'll all be stuck with inflation, probably a recession and a stock market sell-off that takes down your 401(k).

It would be nice if we could sit back and watch the Democrats implode. Unfortunately, the whole country is being held hostage by the Speaker and the socialists.