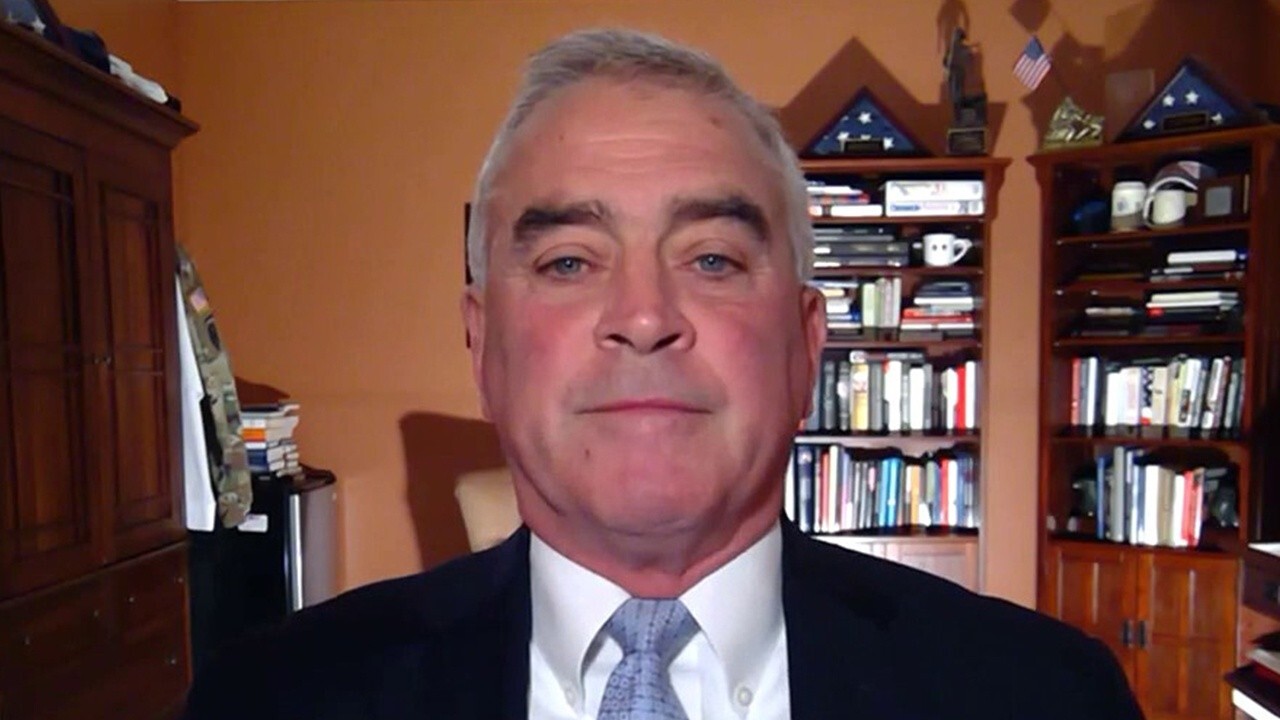 Axios reported on Sunday that Manchin, D-W.Va., told the White House that his red line for any extension of the child tax credit program is that it be means tested at roughly $60,000 per household and include work requirements.

This is at odds with progressives' position that the program should be universal for all Americans regardless of income or employment status, and several high-profile progressives lashed out at the senator who's become the most prominent roadblock to Democrats' plans to spend trillions of dollars on social and climate programs.

"Manchin insisted on passing the bipartisan infrastructure bill first—to the point of suggesting passing the Build Back Better Act next year—to avoid embarrassing headlines like this," Rep. Mondaire Jones, D-N.Y., tweeted. "But the American people, and his constituents, deserve to know how terrible his positions are."

"Senator from the 3rd poorest state in the nation decides to deny needed help to his constituents in order to do who the F knows what," added former Obama staffer Dan Pfeiffer, who now hosts "Pod Save America."

While Axios' report that Manchin communicated these specific demands to the White House is new, the senator has been making comments that suggested he would take a position like this for some time.

"I cannot accept our, our economy, or basically our society moving towards an entitlement mentality," Manchin said late last month.

"Respectfully, Senator Sanders and I share very different policy and political beliefs," Manchin added this month in response to attacks from Sen. Bernie Sanders, I-Vt. "As he and I have discussed, Senator Sanders believes America should be moving towards an entitlement society while I believe we should have a compassionate and rewarding society."

Manchin's office did not immediately respond to a request for comment on this story.

According to Axios, if the means testing and work requirements are added to the child tax credit, it could make it possible for Manchin to vote for a bill that costs more than $1.5 trillion, which he's been saying is his topline number for weeks.

Manchin and other Democrats also have notable differences on the climate provisions of the reconciliation bill, which will have to be worked out before they can say they have an agreement on the legislation.

Democrats' latest self-imposed deadline for their reconciliation effort is Oct. 31, when a temporary extension of funding for surface transportation programs will run out. If they can come to an agreement on at least a framework of the reconciliation bill by then, Democratic leaders hope they will be able to get progressives to vote for the bipartisan infrastructure bill. Those in the party's left wing have been holding that bill hostage for months as they urge compliance with their reconciliation demands.

Moving the infrastructure bill will be a tall task, given that progressives have said they want reconciliation to be passed before agreeing to vote for infrastructure, and there's still a wide gulf between the two wings of the party on several issues.