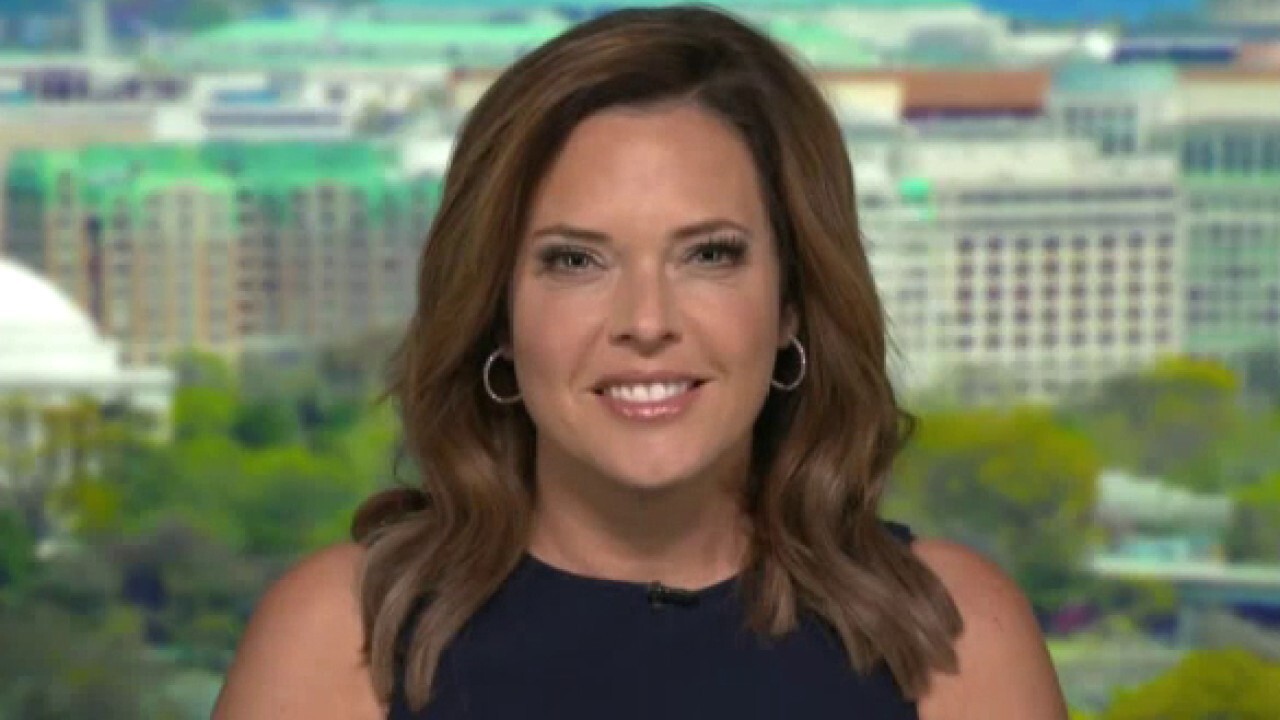 Schlapp: Biden COVID response, economy 'crashing into each other'

In a letter sent to colleagues over the weekend, House Majority Leader Steny Hoyer, D-Md., insisted that the House will work to pass portions of President Biden's agenda, including the Infrastructure Investment and Jobs Act and the Build Back Better Act, within coming weeks.

"With the short-term extension of surface-transportation programs through October 31, the House will aim to consider the Bipartisan Infrastructure Investment and Jobs Act and the Build Back Better Act this work period," Hoyer wrote, noting that "discussions continue to move forward."

Hoyer also stated that the Democrat-controlled House will also work to pass other legislation, including the Family Violence Prevention and Services Improvement Act and the PUMP for Nursing Mothers Act, two bills which were marked up by the Education and Labor Committee.

"The House will also consider the Protect Older Job Applicants Act this work period," Hoyer added in the letter, saying the legislation "met with the Education and Labor Committee’s approval and is ready for Floor action."

Criticizing Republicans over the debt crisis in America, the House Majority Leader said "it is imperative that Senate Republicans get out of the way and allow an up-or-down vote to address the debt limit" over the next seven weeks.

According to Hoyer, the House "will explore options to remove the threat that the debt limit poses over the long term" as early as this month. "Republicans have demonstrated a willingness to weaponize it for partisan purposes," Hoyer concluded of the debt limit under GOP scrutiny.

Earlier this month, Senate Minority Leader Mitch McConnell, R-Ky., along with 10 other Senate Republicans, approved a short-term increase to the federal debt ceiling, ending a weekslong standoff on Capitol Hill and likely averting a default that could have triggered a recession.