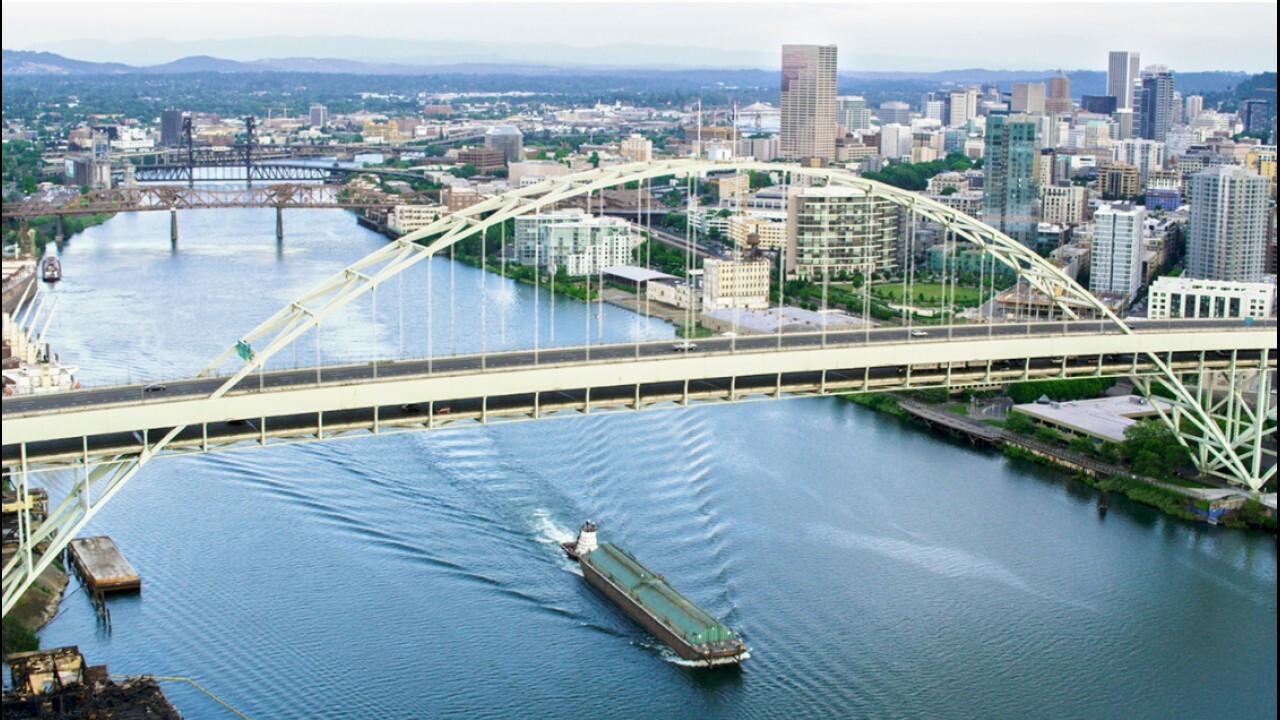 St. Jack’s Restaurant co-owner Kurt Huffman told FOX Business' "Varney and Co." on Monday that Portland businesses like his own are facing a "triple threat."

"COVID -- everybody is dealing with that," he said. "Then we have a really huge homeless problem here in Portland that we've been struggling with for years. And then the protests."

The business owner said these three issues make Portland "easily the worst market in the country" to operate a restaurant.

Oregon Gov. Kate Brown recently announced she is moving 15 of Oregon's biggest counties into the "extreme risk" category due to rising COVID-19 infections and hospitalizations, forcing another shutdown of indoor dining for restaurants that have been battered by pandemic restrictions over the last 13 months.

Additionally, Portland has contended with months of violent demonstrations and clashes since George Floyd’s death last May. In late April, a group of about 80 people caused nearly $20,000 worth of property damage to a Boys and Girls Club in northeast Portland. 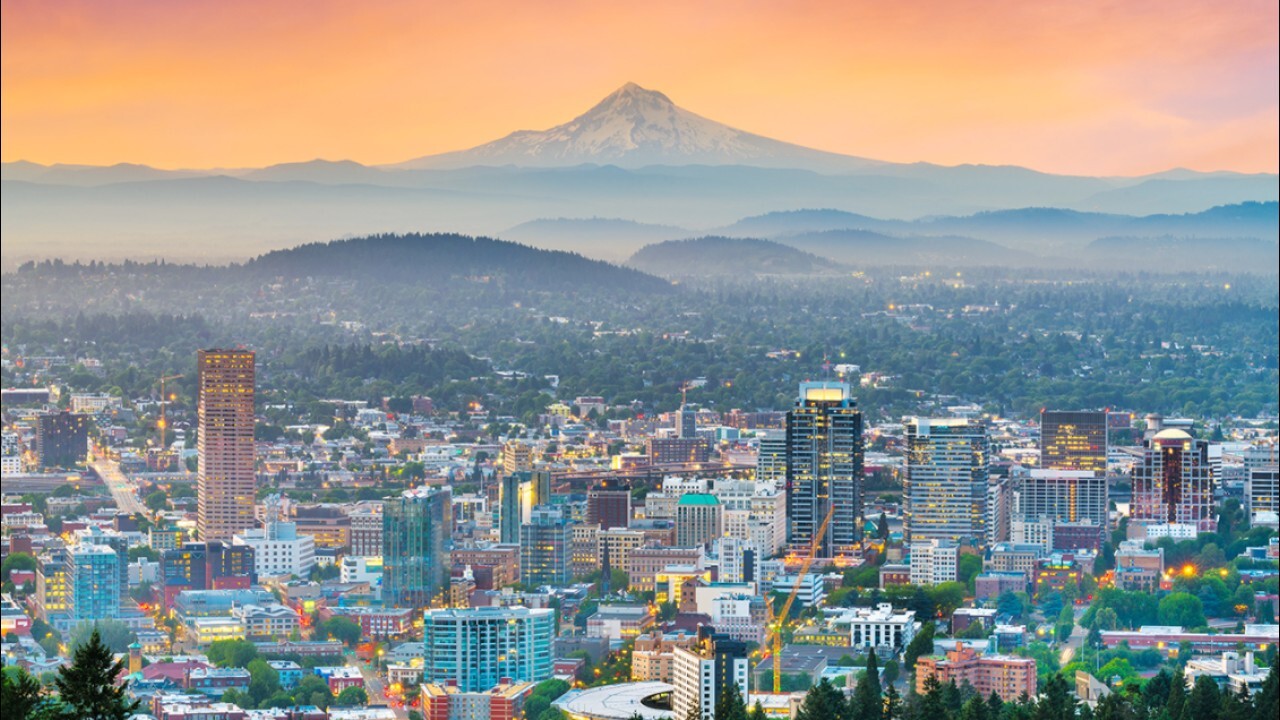 Oregon ‘worst market in the country’ to run a restaurant: Portland business owner

"It's devastated the image and the reputation of Portland," Huffman told host Stuart Varney. "A third of our dining population in downtown Portland are tourists. So when it kills that, it really hurts us."

Huffman has been forced to permanently close two of his restaurants.

"We've actually fared better, I think, than anyone here in this town," he said. "The closure rates here are amazing."

Huffman added he worries about smaller, independent restaurants that don’t have the resources to survive.

Huffman said his business will be focusing growth efforts "elsewhere" but despite all the hardship, he hasn’t considered leaving his hometown of Portland.

"I'm loyal to the cause. It's just super frustrating because it's such an awesome town," he said. "And right now, reputationally, it's just embarrassing."