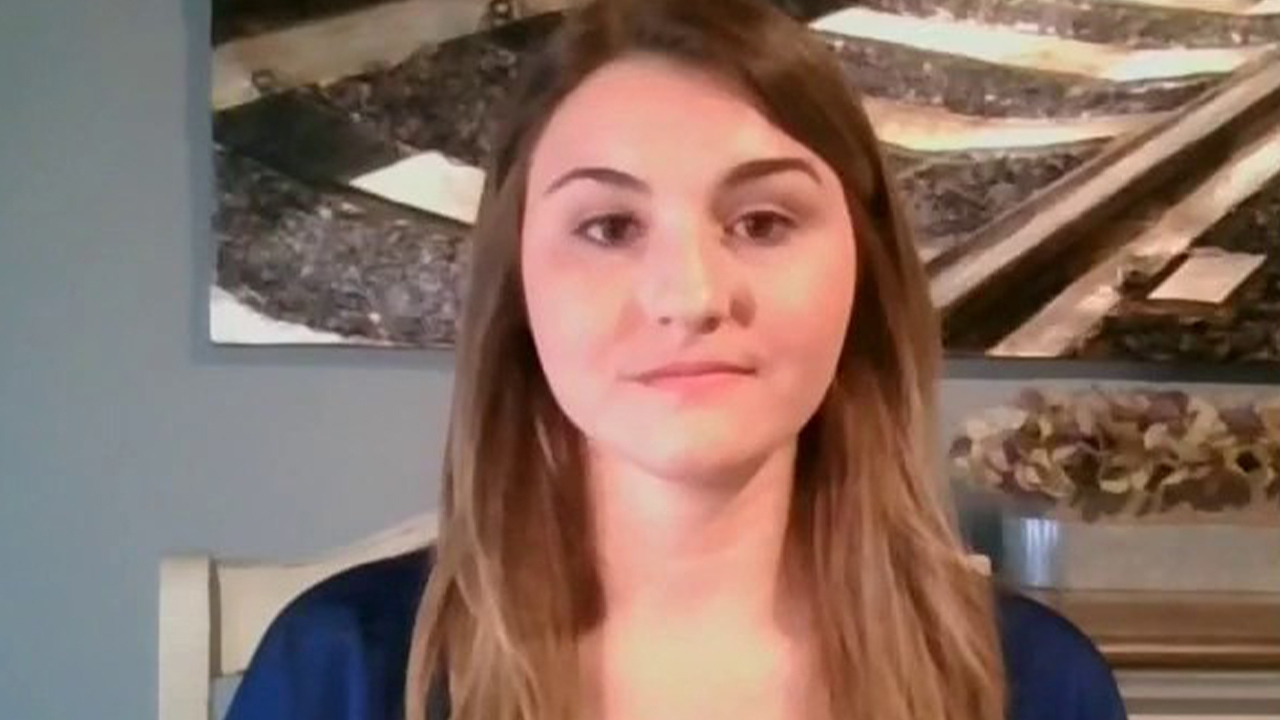 An Keystone XL pipeline worker slammed President Biden’s executive order canceling the project, stressing on “Varney & Co.” on Wednesday that the move “takes away” from her son’s future.

Valerie Knight and her husband both lost work after Biden cancelled the project in January and told host Stuart Varney she “was very distraught.”

“We just had a son. He's four months old and so that really takes away from his future, not just ours,” Knight, who lives in Arkansas, said as she held back tears.

In a series of orders aimed at combating climate change, President Biden temporarily suspended the issuance of oil and gas permits on federal lands and waters and cancelled the Keystone XL oil pipeline project.

In remarks made by Biden in January before signing executive actions on tackling climate change, the president pointed to "a key plank" of his Build Back Better Recovery Plan, which he noted "is building a modern, resilient climate infrastructure and clean energy future that will create millions of good-paying union jobs."

Since she and her husband lost their jobs, Knight said they have been “sitting at the house unemployed hoping that some work comes up.” 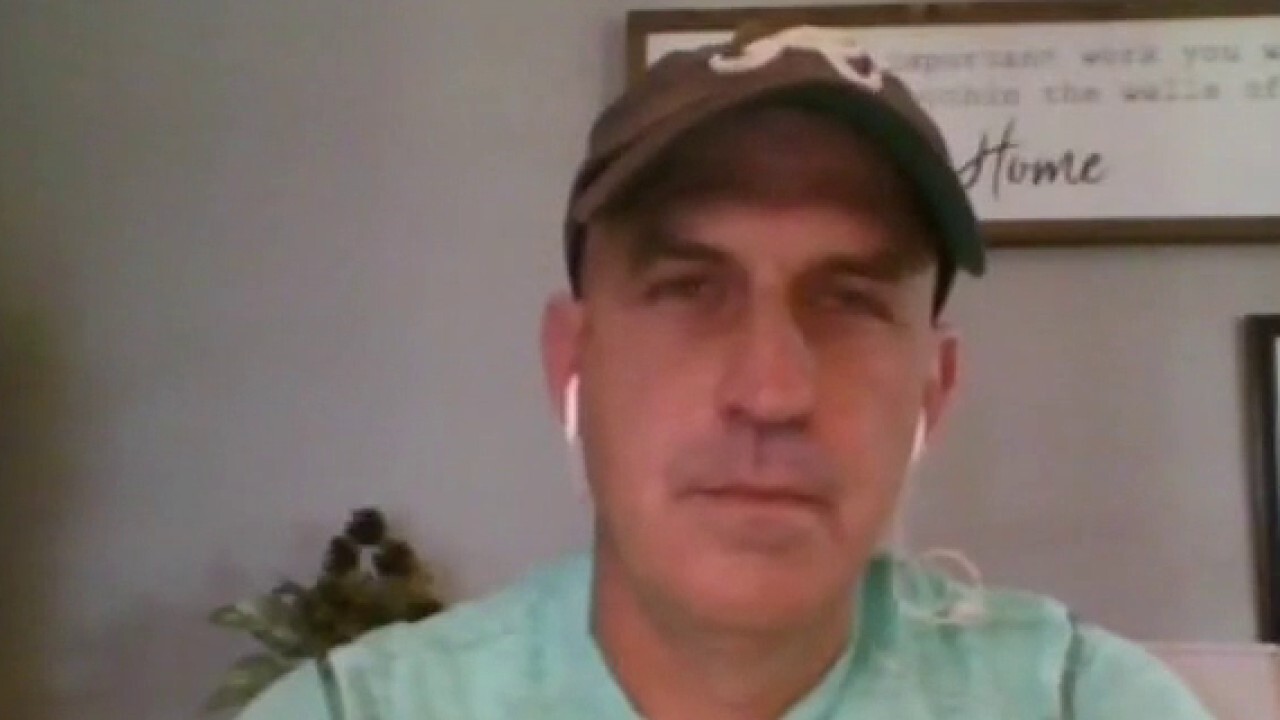 Knight spoke with Varney one week after President Biden released a sprawling proposal to rebuild the nation's crumbling infrastructure and pump money into manufacturing, transportation, renewable energy and combating climate change. On Wednesday, she expressed concern about how coal jobs will be replaced if the administration moves toward wind, solar and green energy sources.

U.S. climate envoy John Kerry said earlier this year that coal workers and those in other fossil fuel industries have been fed a "false narrative" that climate policies kill their jobs. Kerry said "the same people" could find work in the clean energy industry.

Varney asked Knight if she can “switch to a high-paying green energy job any time soon.”

“That is not an easy task to do,” she responded, explaining that “that's like asking someone to go to college for four years and then as soon as they get their degree, being told ‘you can't use your degree, I'm sorry, you need to do something else’ and starting completely over.”

She added that “it definitely hurts” financially for her and her husband to both lose work on the pipeline project.

“We are just hoping that everyone in the new administration will take a step back and look at everything that's happening around us,” Knight went on to say, noting that her family is “not the only family that's hurt.”