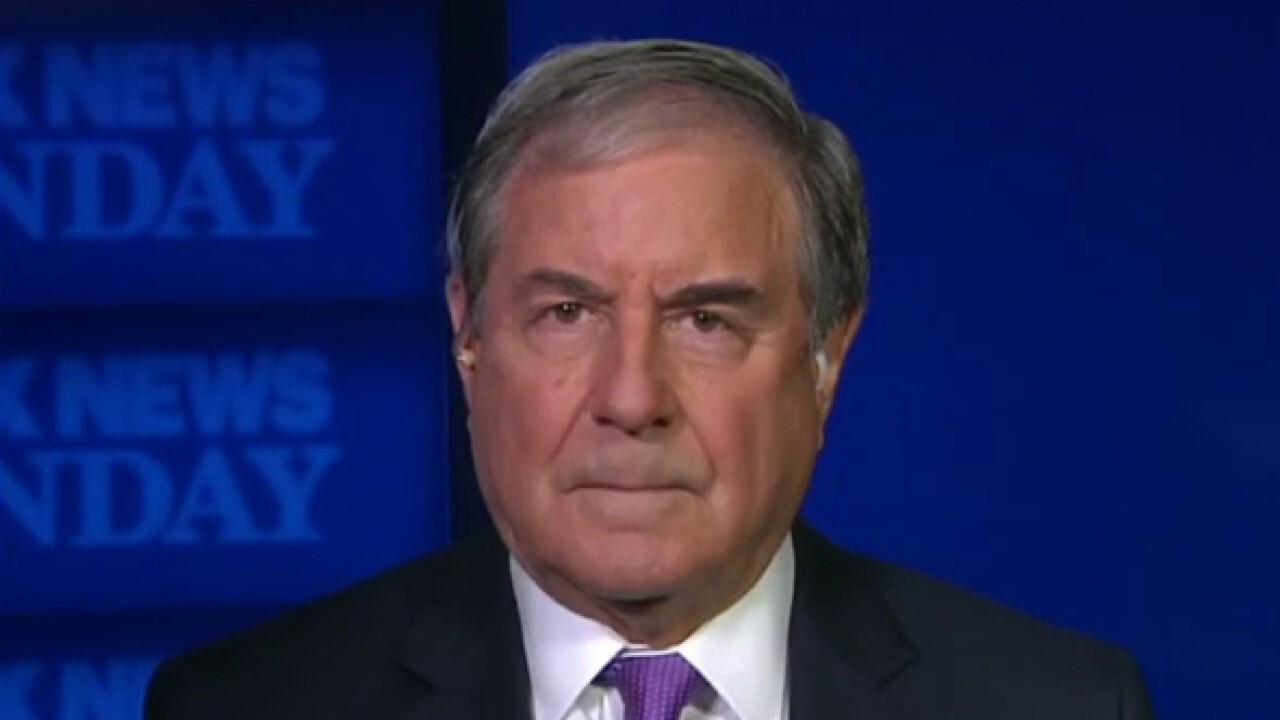 Top congressional Democrats announced on Monday they will attach a measure to suspend the federal borrowing limit through the end of 2022 onto a must-pass bill to keep the government funded through early December, setting up a high-stakes showdown with Republicans who repeatedly threatened to oppose the maneuver.

The House is expected to take up the bill as early as this week, as Democrats rush to avert a government shutdown in nine days and avoid a debt default sometime in mid-October, while simultaneously crafting a partisan $3.5 trillion tax and spending bill.

"Addressing the debt limit is about meeting obligations the government has already made, like the bipartisan emergency COVID relief legislation from December, as well as vital payments to Social Security recipients and our veterans," House Speaker Nancy Pelosi, D-Calif., and Senate Majority Leader Chuck Schumer, D-N.Y., said in a joint statement.

Still, the bill faces an uphill battle to passage: Democrats hold marginally thin majorities in both chambers of Congress, and Republicans have vowed to block any legislation that suspends the nation's $28 trillion debt ceiling. Democrats would need to secure the support of at least 10 GOP lawmakers in the Senate to defeat a filibuster.

"We will not support legislation that raises the debt limit," Senate Minority Leader Mitch McConnell, R-Ky., said after Pelosi and Schumer's announcement. "Democrats do not need our help."

President Biden has argued that Democrats joined with GOP lawmakers three times under the Trump administration to suspend the limit, and that the rising deficit is due in large part to spending approved under his predecessor, including a $900 billion coronavirus relief package that lawmakers approved last December. He's argued that the sweeping tax and spending package Democrats are still crafting will be fully paid for.

"This is a bipartisan responsibility, just as it was under my predecessor," Biden tweeted on Monday. "Blocking it would be inexcusable."

The Treasury Department began implementing so-called extraordinary measures to keep the government running after the debt limit was reinstated in August at around $22 trillion – about $6 trillion less than the actual level. Treasury Secretary Janet Yellen has told Congress the federal government will run out of cash to pay its bills sometime in October.

Without congressional action, the U.S. could default on its debt sometime in October, potentially triggering an "economic catastrophe," Yellen said in a recent Wall Street Journal op-ed.

"The U.S. has never defaulted. Not once," Yellen wrote. "Doing so would likely precipitate a historic financial crisis that would compound the damage of the continuing public health emergency."