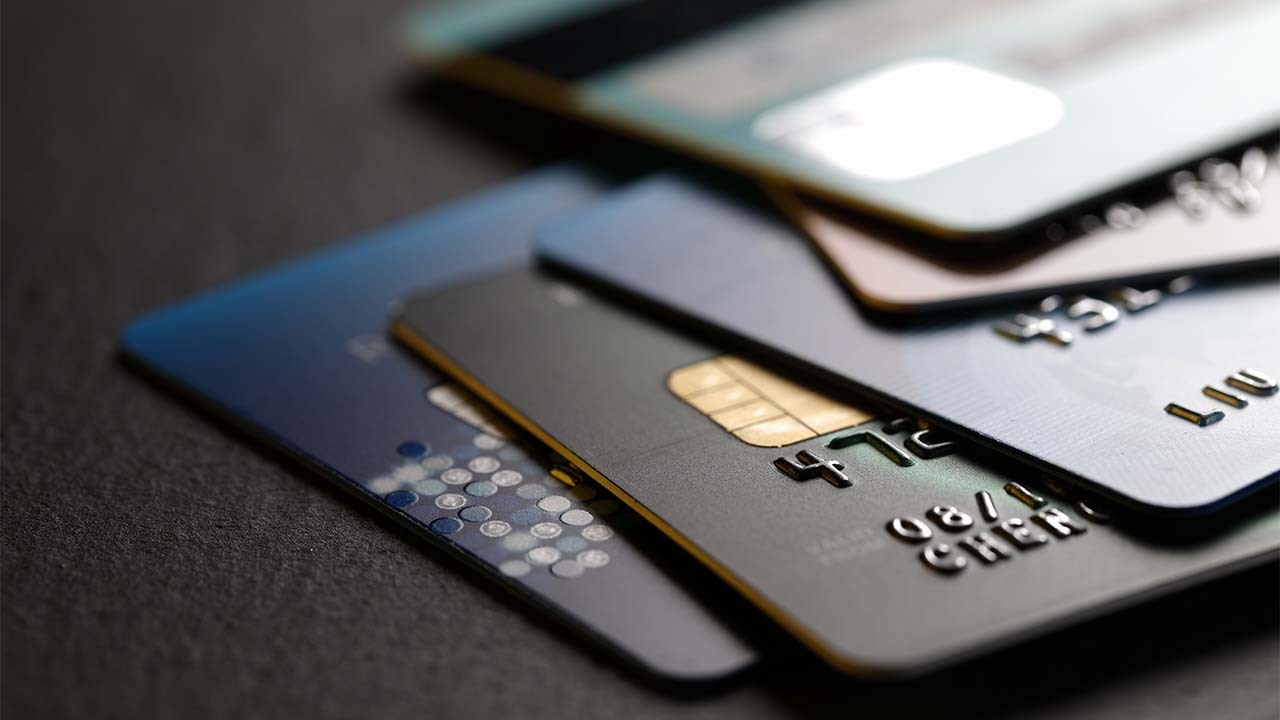 Nearly half of Americans willing to take on discretionary debt this year, study shows

CreditCards.com industry analyst Ted Rossman details a study that shows 44% of Americans are willing to take on discretionary debt to spend on goods and services in the second half of 2021.

Congress is barreling toward a summer battle over spending levels as Democrats rush to craft a pair of spending bills while simultaneously addressing the debt ceiling to keep the U.S. from defaulting on its financial obligations.

In 2019, former President Donald Trump suspended the nation's borrowing limit for two years, but that suspension is poised to expire on July 31, and Democrats seemingly do not have a plan yet to raise the limit or suspend it again.

WHAT IS A GLOBAL MINIMUM TAX, AND HOW WOULD IT WORK?

While testifying before Congress, Treasury Secretary Janet Yellen urged lawmakers to address the looming debt ceiling, warning that failure to do so could lead to a financial crisis that would threaten the jobs and savings of Americans still recovering from the coronavirus pandemic.

"Defaulting on the national debt should be regarded as unthinkable. Failing to increase the debt limit would have absolutely catastrophic economic consequences," Yellen said. "It would be utterly unprecedented in American history for the United States government to default on its legal obligations."

But what is the debt ceiling, which is often used a political football – and how could it affect individual Americans if Congress fails to raise the cap?

The debt ceiling, which is currently around $22 trillion, is the legal limit on the total amount of debt that the federal government can accrue; according to the Committee for a Responsible Federal Budget, it applies to both the $16.2 trillion held by the public, and the $5.9 trillion owed by the government.

If Congress is unable to increase the debt limit, the Treasury would enter uncharted territory, incapable of paying bills – including payments to Social Security beneficiaries, government employees or service members – since it would have no cash on hand. The Treasury Department would be unable to issue any more bills or bonds and would instead have to rely on tax revenue and emergency accounts to pay the bill.

As a result, the federal government would have to temporarily default on some of its obligations, which could have serious and negative economic implications. Interest rates would likely spike, and demand for Treasuries would drop; even the threat of a default can cause borrowing costs to increase.

Many experts, however, believe that mass economic chaos from the U.S. defaulting on its debt is unlikely. Congress raises the ceiling when it needs to do so; since the creation of the debt limit in 1917, Congress has raised it 110 times.

"Even if extraordinary measures and Treasury cash on hand ran out, it still wouldn’t mean default," Fisher Investments said in a recent RealClearMarkets editorial. "Default doesn’t mean delaying payments to vendors, Social Security or other supposed obligations. It is one thing and one thing only: failing to pay interest or repay principal on maturing debt."