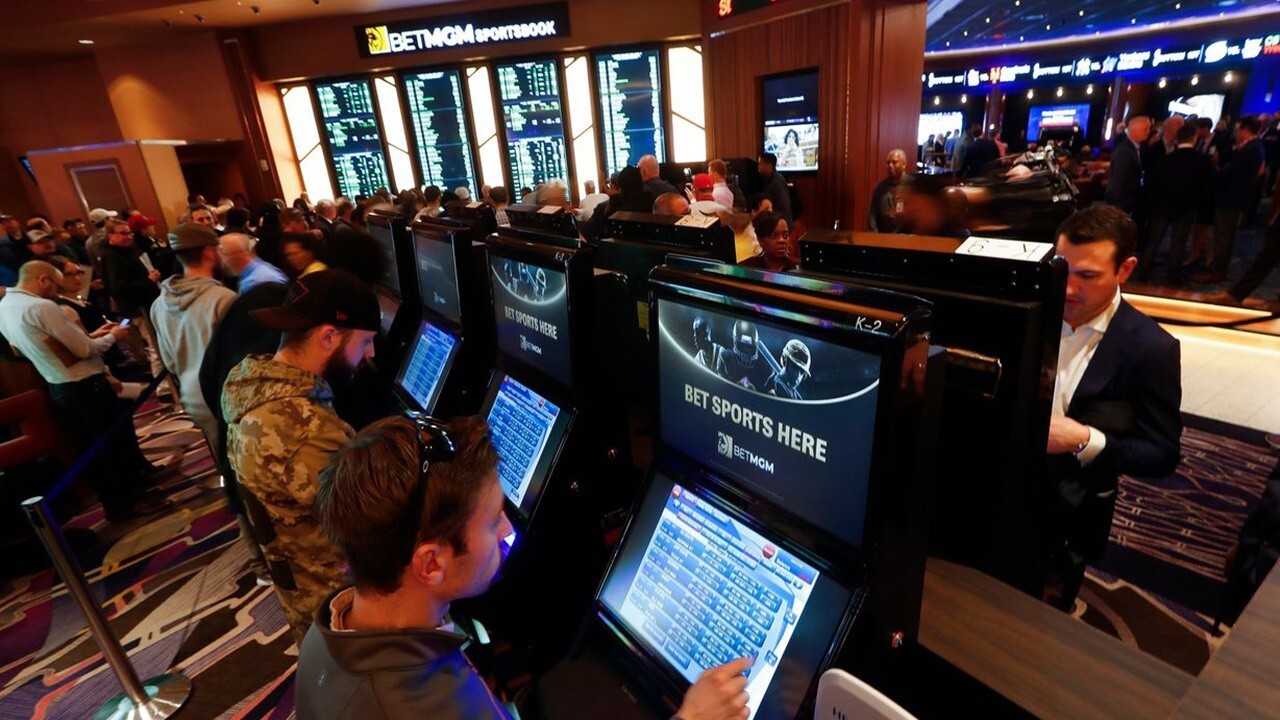 2021 NFL season will be ‘biggest by far’ for sports betting market: BetMGM CEO

If you don’t build it, they will leave: That’s the threat in Buffalo as the owner of the Bills presses for public subsidies to fund a new stadium for the NFL franchise.

Fracking mogul Terry Pegula, who bought the Bills in 2014, wants state money to help pay for a new $1.4 billion stadium to replace the team’s current dated home. If he doesn’t get it, Pegula has said the team could move.

"Right now, the city of Buffalo and the state are going to have to decide if they want a team", Pegula Sports and Entertainment spokesman Jim Wilkinson said in August. He declined to comment further to The Post.

But a source who knows the family and has spoken to them in recent weeks tells The Post that the threats are just that — idle threats: The Pegula family isn’t likely to move the Bills, even if they don’t get state or local funding to help build a new 60,000-seat stadium, the source said.

Still, the Pegula family has spent hundreds of millions of dollars in developments for Western New York — they also own the Buffalo Sabres hockey team — and is reluctant to plow more than a billion dollars more of their own money into a new stadium for the Bills.

Pegula has agreed to cover some of the costs of a new stadium, people familiar with the negotiations tell The Post, but he hasn’t given a specific figure, so it’s also not certain what he’s asking for when it comes to state and local funding. The team is negotiating with state politicians, including Buffalo native and new Gov. Kathy Hochul. The negotiations aren’t at an advanced stage, the sources familiar told The Post.

Pegula had tried to start negotiations in 2019 with former Gov. Andrew Cuomo, but they never got off the ground, the sources said, leading to what now is a tight deadline.

The deadline looms because the lease at the Bills’ current home just outside Buffalo, Highmark Stadium, expires in July 2023. And building experts have said it needs $1 billion in repairs in the next five years. Both facts underline that Pegula will need to make a decision soon.

"Renovation is simply not an option — and neither is an extension of the lease that ends in 2023 without a deal," Wilkinson, the Pegula spokesman, told The Post.

Sources familiar with the matter tell The Post that if Pegula can’t come up with a deal by the end of the year, he will seek other alternatives so the Bills can relocate before the lease expires.

Pegula knew at the time he purchased the team that a new stadium would be necessary, said two sports industry sources who have spoken to Pegula in recent years. Because of that, they said they’re skeptical that he would follow through on a threat to move the franchise.

"When he bought the team, he spoke about building a new stadium," one of the sources said, adding that Pegula as of July was worth more than $7 billion, according to Bloomberg calculations. "I don’t think his threats about moving are credible."

"I think Terry will build something. He has the money."

"Everyone went into that 2014 auction to buy the team with their eyes open," a second sports industry source who has spoken to Pegula said. "He doesn’t want to leave Buffalo — and he can’t stay in that building."

If he didn’t come to an agreement for public funding, and if he decided not to put in the money himself for a new stadium, he’d likely sell the team before moving it, the source told The Post.

The Bills, which are profitable and had an operating income of $73 million last year, according to Forbes, would be a desirable franchise for any city: Chatter among NFL watchers say Austin, Texas, or even London could vie for the team if Pegula decided to leave Buffalo. And other NFL owners, who generally split the league’s profits, likely would be happy to see the Bills move to a bigger market.

In the New York City market, there is some precedent for a team’s ownership paying for its own stadium: The New York Giants and New York Jets paid $1.6 billion in 2010 to build MetLife Stadium in New Jersey without public funding.

Fracking mogul Terry Pegula, who bought the Bills in 2014, wants state money to help pay for a new $1.4 billion stadium to replace the team’s current dated home. If he doesn’t get it, Pegula has said the team could move. (Getty Images / Getty Images)

Still, help may not be on the way for Pegula.