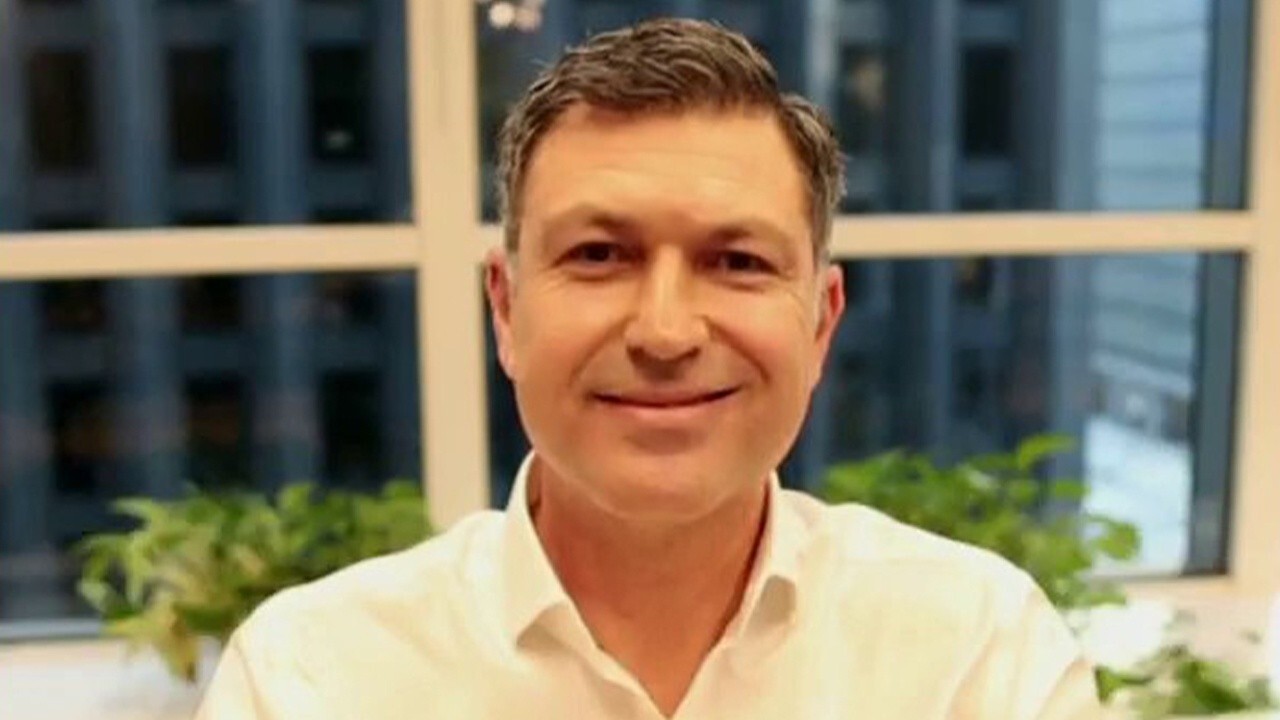 The deal, if agreed upon, could cost the tech giant $1 billion per season.

Amazon has held streaming rights for Thursday Night Football since 2017 for a reported rights fee of $75 million per season. Those games though have been shared with other NFL television broadcast partners. If Amazon and the NFL make this deal, the agreed-upon Thursday night games would not be available on traditional television with the exception of the local markets of the two teams playing. A similar arrangement is in place for "Monday Night Football" which airs on cable's ESPN.

Last year Amazon extended its Thursday night deal and as part of that agreement landed exclusive national rights to one Saturday game. Last Dec. 26, Amazon aired the week 16 matchup between the San Francisco 49ers and Arizona Cardinals. The current agreement for sharing Thursday's telecasts and the sole one Saturday exclusive game runs through the 2022 season. The new deal would reportedly take effect at the conclusion of the current contract.

Representatives for the NFL and Amazon declined to comment.

Despite the strong ratings of "Thursday Night Football" the high price tag has made it difficult for NFL television partners in the era of fragmented TV audiences. But the potential price tag of $1 billion would be easy for Amazon which last year saw its market cap hit $1.5 trillion.

Still there is a risk for Amazon. The Wall Street Journal reported that December Saturday exclusive with the 49ers and Cardinals drew an average audience of fewer than five million. According to The Hollywood Reporter, games on CBS, ESPN, Fox, NBC and the league-owned NFL Network — averaged about 14.9 million viewers. "Thursday Night Football" on Fox and NFL Network pulled in 11.89 million viewers.

Meanwhile, broadcast rights deals with Fox, Comcast's NBC, ViacomCBS, and the Walt Disney Company's ESPN could be in place as early as next week, with the television networks expected to pay as much as double their current rates for Sunday and Monday franchise deals that are likely to run as long as 11 years.