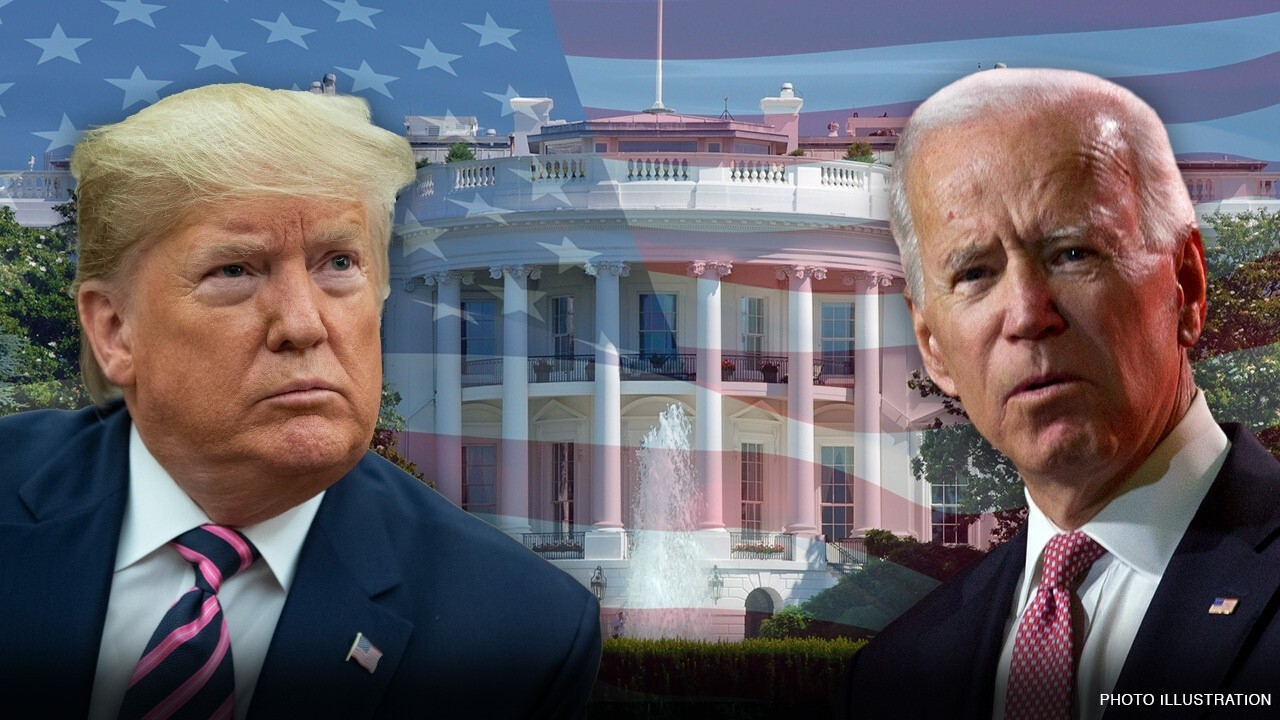 President Biden will hold a "convening" Wednesday at which members of his economic team and business leaders will cite a variety of positive indicators about the economy, even as inflation roars and supply chain problems continue.

Problems with the economy likely will factor into the 2022 midterm elections and Biden's own 2024 reelection campaign — if he runs — should inflation and shortages of goods and labor persist.

The Biden administration released a "fact sheet" Wednesday that will apparently serve as a template for the meeting, touting what it called the strongest economic growth of any president in his first year in a half-century, and outlining the "aggressive action to lower the price of goods and gasoline for Americans."

In the document, the White House struck an optimistic tone on gas prices, supply chain issues, and inflation – factors that have caused him polling issues and subjected him to intense Republican criticism.

"Since Day 1, President Biden has been laser-focused on reopening the economy and has taken aggressive action to lower the price of goods and gasoline for Americans," the fact sheet says. "The President’s Supply Chain Disruptions Task Force has made significant progress to alleviate bottlenecks that are rooted in the global pandemic."

President Biden speaks about supply chain issues during the holiday season at an event in the South Court Auditorium on the White House campus, Dec. 1, 2021, in Washington.  (Associated Press / AP Newsroom)

BIDEN MOCKED FOR JONAS BROTHERS TIKTOK IN VIRAL SPINOFF: 'WE GOT IT'

The sheet says the administration is "moving record amounts of goods to keep shelves stocked" to meet "record demand."

"The Ports of Los Angeles and Long Beach — which handle 40% of the nation’s containerized imports — moved 15% more containers between January and November this year than 2018, the previous record," the White House said. "That’s why the President convened our largest ports and retailers to move towards 24/7 operations to help alleviate bottlenecks in our global supply chain and ensure the smooth delivery of goods for businesses large and small."

Ports have become one of many bottlenecks in global supply chains as ships have been filling up with boxes carrying everything from electronics to Christmas decorations. The backlogs have been leading to some empty shelves at stores during the busy holiday shopping season. Some experts believe the crunch at the nation’s ports, which consisted of a backup of a record 157 ships in the Los Angeles area alone in October, could last until mid-2022.

The fact sheet added that the administration is "cracking down on delays" that could potentially result in "profiteering" and had also introduced a $230 million federal grant program wholly dedicated to investments in port infrastructure.

Biden’s memo also addressed the issue of gas prices, which hit a seven-year high in October, and claimed his administration is "taking bold action to reduce gasoline prices." Biden touted his decision to tap the Strategic Petroleum Reserve for 50 million barrels of crude oil, the amount the U.S. consumes in roughly three days, and provided a graph celebrating the cost of gas going down 12 cents since last month.

Pain at the pump

Overall, gas prices in the U.S. have risen by roughly a dollar since Biden took office in late January, and Republicans have incorporated the pain at the pump many Americans have suffered into their attacks on the president.

Polling released by the Trafalgar Group this week suggests Biden’s messaging on the supply chain isn’t resonating with the majority of Americans, with 55.5% of people surveyed saying they think Buttigieg has done a "poor" job.

Only 38% of voters approve of Biden's handling of the economy compared to 59% who disapprove, a Fox Business Poll conducted Dec. 11-14 found.

Americans in November paid more for practically everything, from groceries to cars to gasoline, solidifying hot inflation as a key trait of the economic recovery.

Findings from the Brookings Institution, a centrist think tank, showed this week that soaring inflation has erased at least half of the average wage gains for frontline workers employed by 13 of the largest and most profitable retail, grocery and fast-food companies in the U.S.