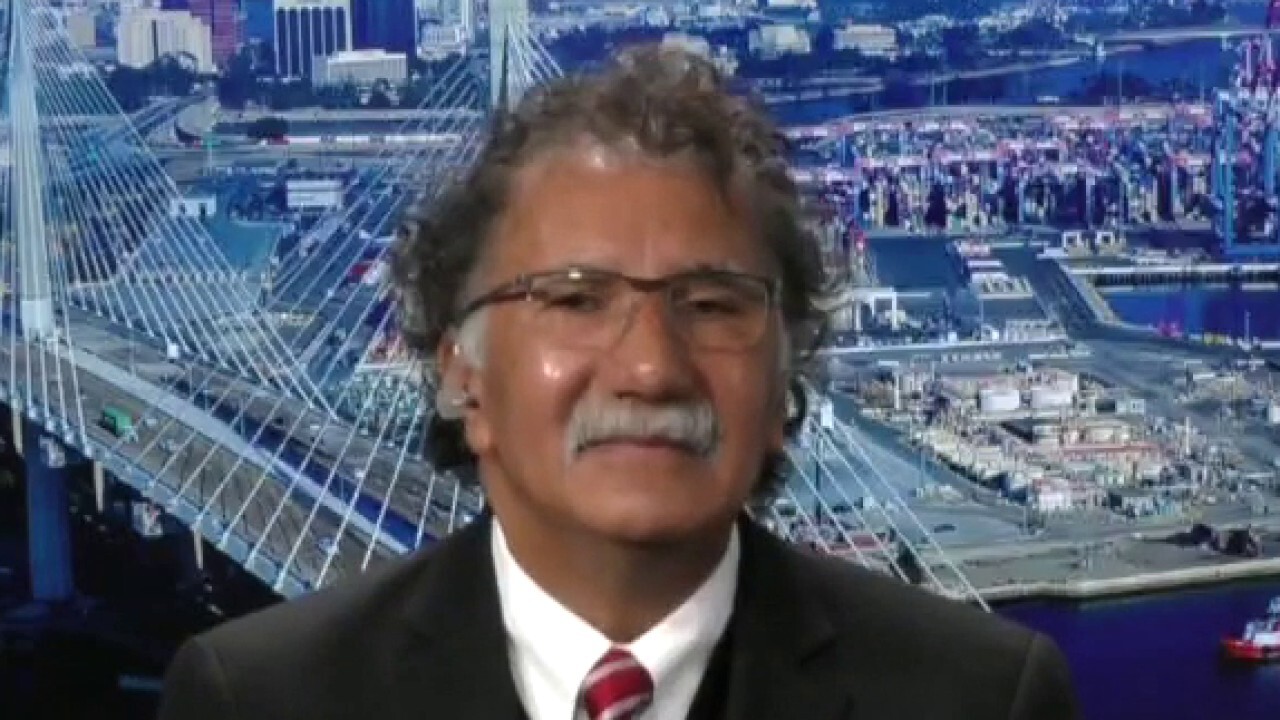 Port of Long Beach executive director Mario Cordero notes the improvement is dependent on the coronavirus and its impact on the labor force.

Port of Long Beach executive director Mario Cordero noted Tuesday that the crucial harbor has been "making progress" with capacity constraints and predicted that by the middle of next year there will be "some sense of normalcy," stressing that the progress will be contingent on the track of the coronavirus and its impact on the labor force.

"We have the factor of the delta variant and now the omicron, so assuming that we have somewhat control compared to last year, that progress will continue," Cordero said.

Speaking on "Mornings with Maria," Cordero also pointed out that currently the ports are in peak season.

"We do expect a diminishment with regard to the vessels that are coming over here to the West Coast," he said of the coming months.

Cordero had been warning of an industry "crisis" over supply chain disruptions.

Ports have become one of many bottlenecks in global supply chains as ships have been filling up with boxes carrying everything from electronics to holiday decorations. The backlogs have been leading to some empty shelves at stores during the busy holiday shopping season.

Speaking with "Mornings with Maria" in September, Cordero noted that there was a "confluence of factors" on why the situation developed into a "crisis," explaining that the disruption to the supply chain is "very much" due to the COVID-19 pandemic. 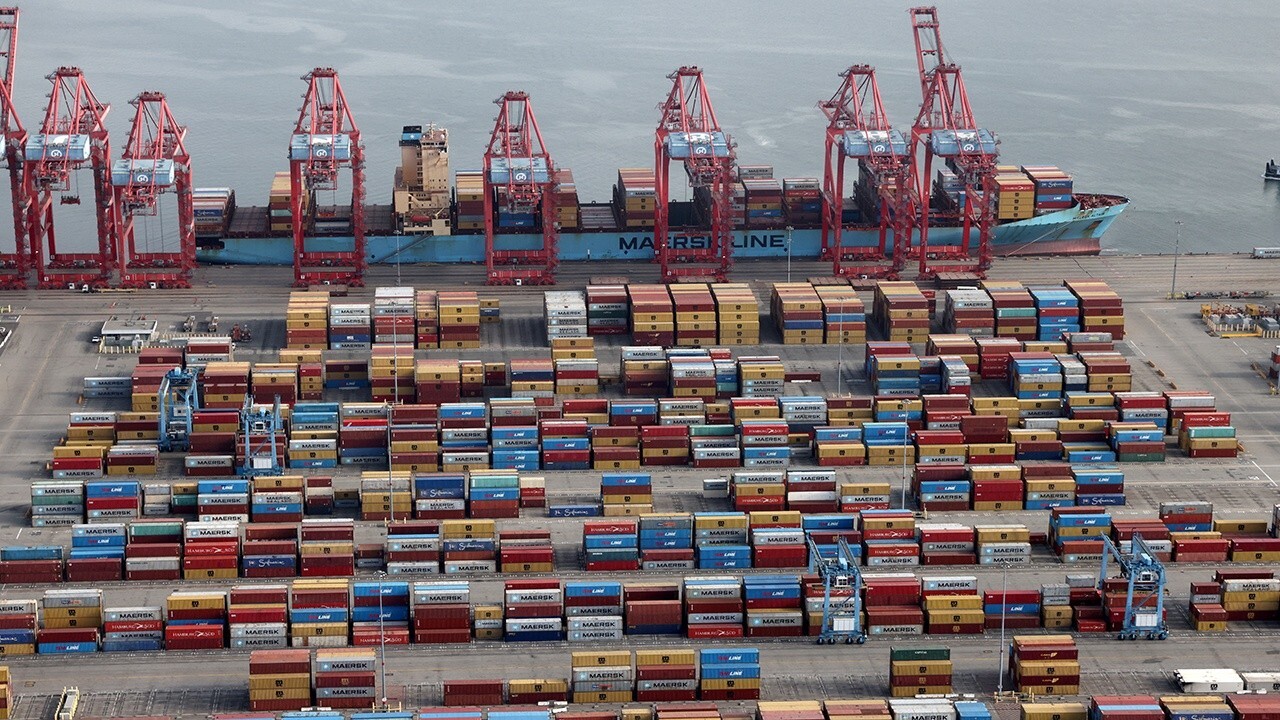 He also pointed out that another big factor is skyrocketing consumer demand in the United States, especially pertaining to online orders amid the pandemic as more people opted to shop from home.

Cordero also said "the healthy appetite of the American consumer" is "good news," but acknowledged they are "purchasing at numbers that were not foreseen," which is contributing to the supply chain bottleneck.

In September, Cordero pointed out there were as many as 73 vessels at anchor. On Tuesday, he noted that number is now around 28, acknowledging the situation is "much better" compared to several weeks ago.

"We’re making progress with regard to the capacity constraints also at our terminals," he said while stressing that the "crisis continues."

Cordero made the comments shortly after it was revealed the latest reading on wholesale inflation came in hotter than expected. 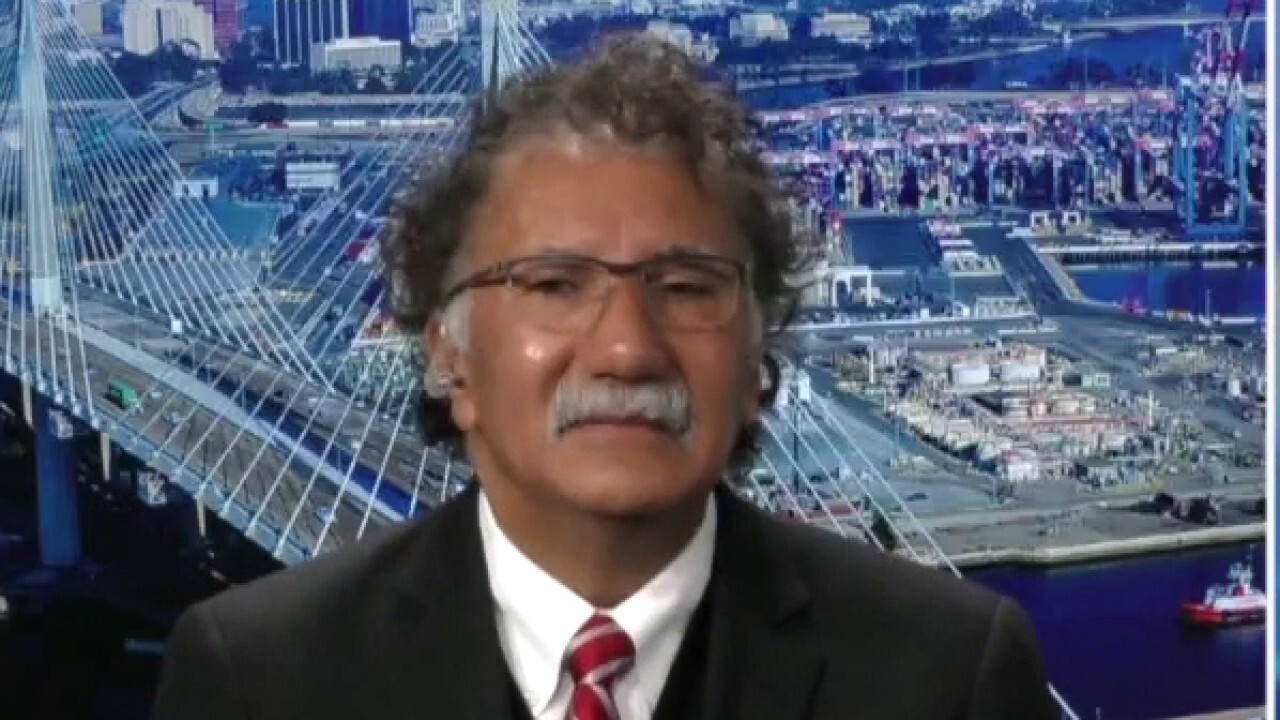 Port of Long Beach executive director Mario Cordero notes that currently the ports are in the peak season and in the coming months 'we do expect a diminishment with regard to the vessels that are coming to over here to the west coast.'

The producer price index increased 9.6% in November over the previous year and 0.8% on a monthly basis, according to the Bureau of Labor Statistics.

"You are starting to see those costs on transportation now being passed on to consumer," Cordero told Bartiromo.

He then noted that in the last couple of weeks "the cost of transportation, that is from Asia to the United States, has gone down by 25% so if that continues to go in the downward trajectory … that might be better news with regard to pass-on costs to the consumer."