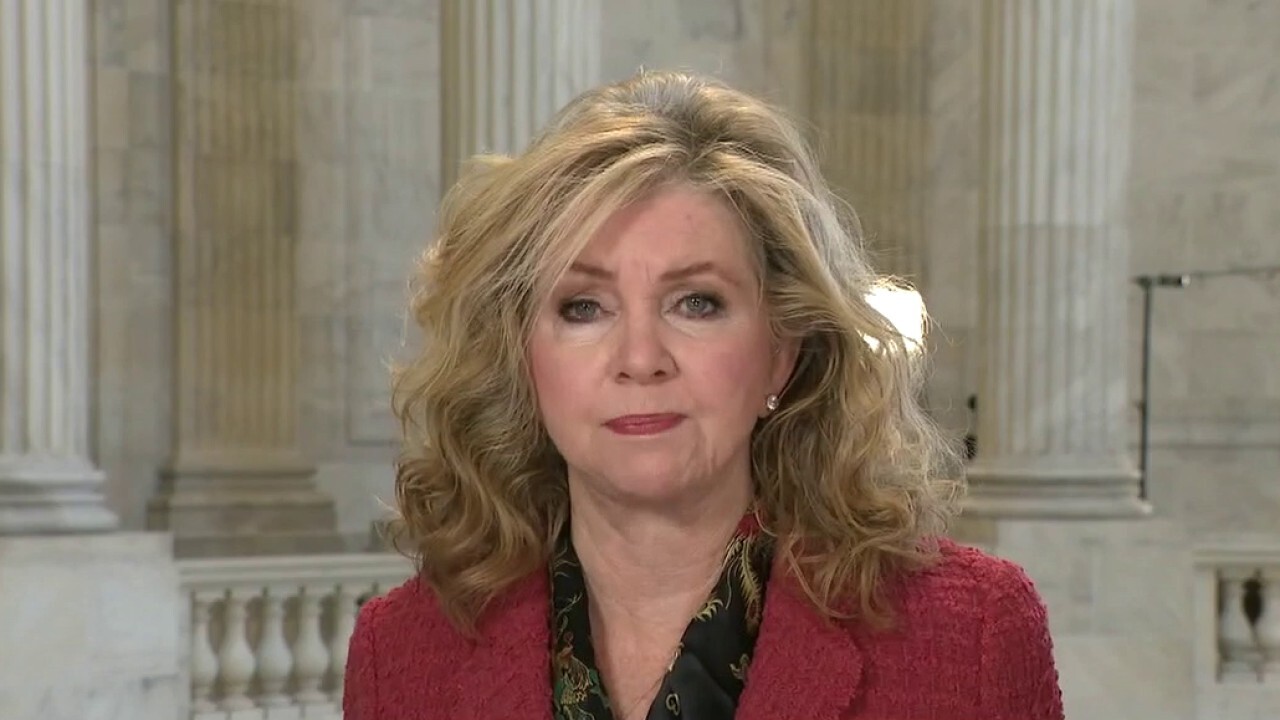 The hottest inflation in nearly four decades is eroding wage gains for a majority of Americans working at the largest and most profitable companies in the country, according to a new analysis.

The findings from the Brookings Institute, a centrist think tank, found that soaring inflation has erased at least half of the average wage gains for frontline workers employed by 13 of the largest and most profitable retail, grocery and fast-food companies in the U.S.

While all but two of those 13 companies increased pay – sometimes significantly – for their employees since January 2020, inflation has risen faster: In November, the government reported that consumer prices jumped 6.8% from the previous year, the fastest pace in June 1982, when inflation hit 7.1%.

People wait in line to order at Philippe's, a downtown Los Angeles restaurant in business since 1908 famed for its French Dipped Sandwich, in Los Angeles, California, on Dec. 10, 2021.  (Photo by FREDERIC J. BROWN/AFP via Getty Images / Getty Images)

Compared to January 2020, inflation has risen nearly 8%, according to the Brookings analysis. At the same time, wages have climbed much slower, at an average pace of about 3%. Without inflation, which weakened consumers' buying power, the average pay increase would have been 10%.

"Over the course of a month, this difference adds up," the analysis said. "For a full-time Kroger employee working 36 hours per week, a $1.25 per hour nominal increase equates to a monthly increase of $180. Adjusted for inflation, the real monthly pay increase for this Kroger worker is less than $25."

The actual "living wage" – which allows a full-time worker in a household with two working adults and two children to afford only the most basic necessities with nothing left for savings – is $17.70 per hour after adjusting for inflation. Of the 13 companies analyzed, which included Amazon, Walmart, Starbucks, Macy's, Chipotle, McDonald's, Target, CVS, Walgreens, Kroger, Best Buy, Gap and Lowe's, only Amazon paid a living wage.

Walmart offered the second-highest hourly wage: In January 2020, it paid workers $14 per hour. It provided a real wage increase of 9% in October 2021, paying workers $16.40 per hour. However, the retail giant simultaneously ended its quarterly bonus, which averaged $1,400 in 2020. Accounting for the bonus loss, the real wage increase was just 2%.