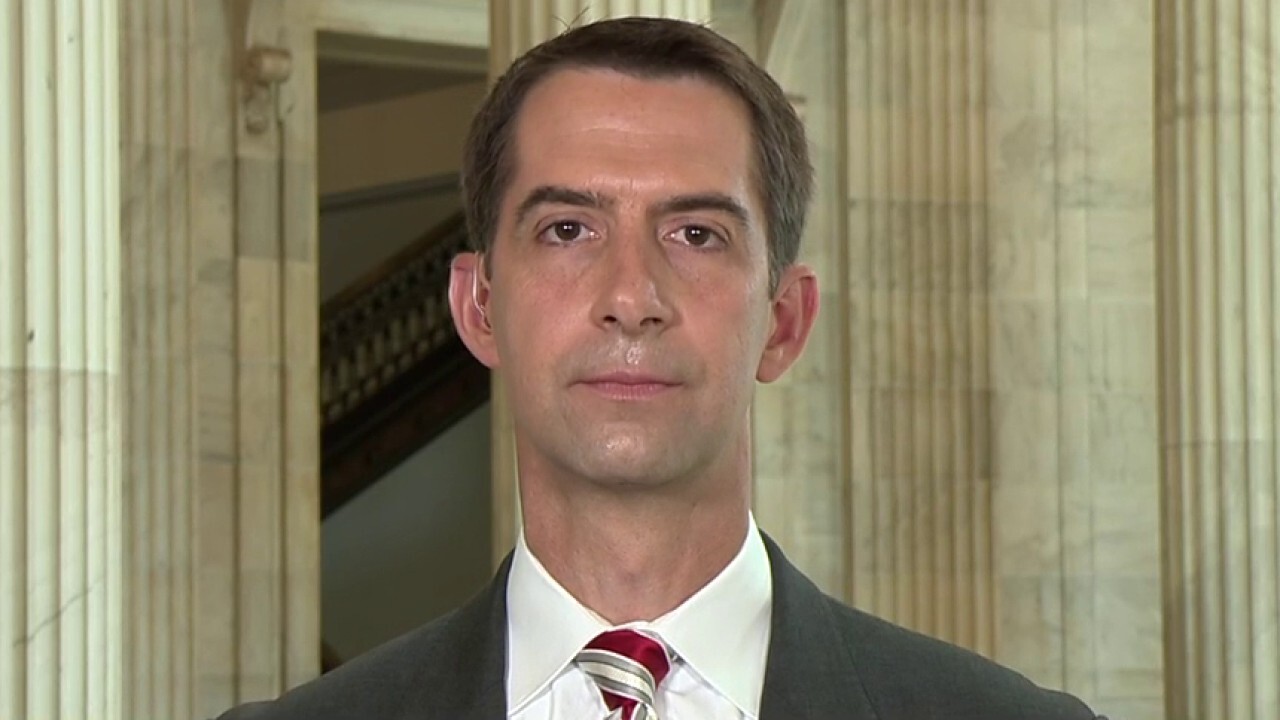 Rep. Alexandria Ocasio-Cortez, D-N.Y., joined in on criticism of The New York Times opinion editors after they published a piece by Sen. Tom Cotton, R-Ark., that called for "an overwhelming show of force to disperse, detain and ultimately deter lawbreakers."

"Can you explain why you chose to publish misinformation in your pages in service of an 'opinion' for state violence?" Ocasio-Cortez asked Times opinion page editor James Bennet on Twitter. "Can you explain your choice to publish it on the anniversary of Tiananmen Square? Do you believe your Black colleagues saying your choices have put them at risk?"

In a Wednesday op-ed titled "Tom Cotton: Send In the Troops," Cotton appeared to call for invoking the Insurrection Act.

"The pace of looting and disorder may fluctuate from night to night, but it's past time to support local law enforcement with federal authority. ... In these circumstances, the Insurrection Act authorizes the president to employ the military 'or any other means' in 'cases of insurrection, or obstruction to the laws,'" he wrote.

Several Times writers took to social media to criticized the paper for running the op-ed. Many shared the same message: "Running this puts Black @NYTimes staff in danger."

Bennet responded to the criticism on Wednesday.

"Times Opinion owes it to our readers to show them counter-arguments, particularly those made by people in a position to set policy," he wrote on Twitter.

"We understand that many readers find Senator Cotton's argument painful, even dangerous. We believe that is one reason it requires public scrutiny and debate," he continued.