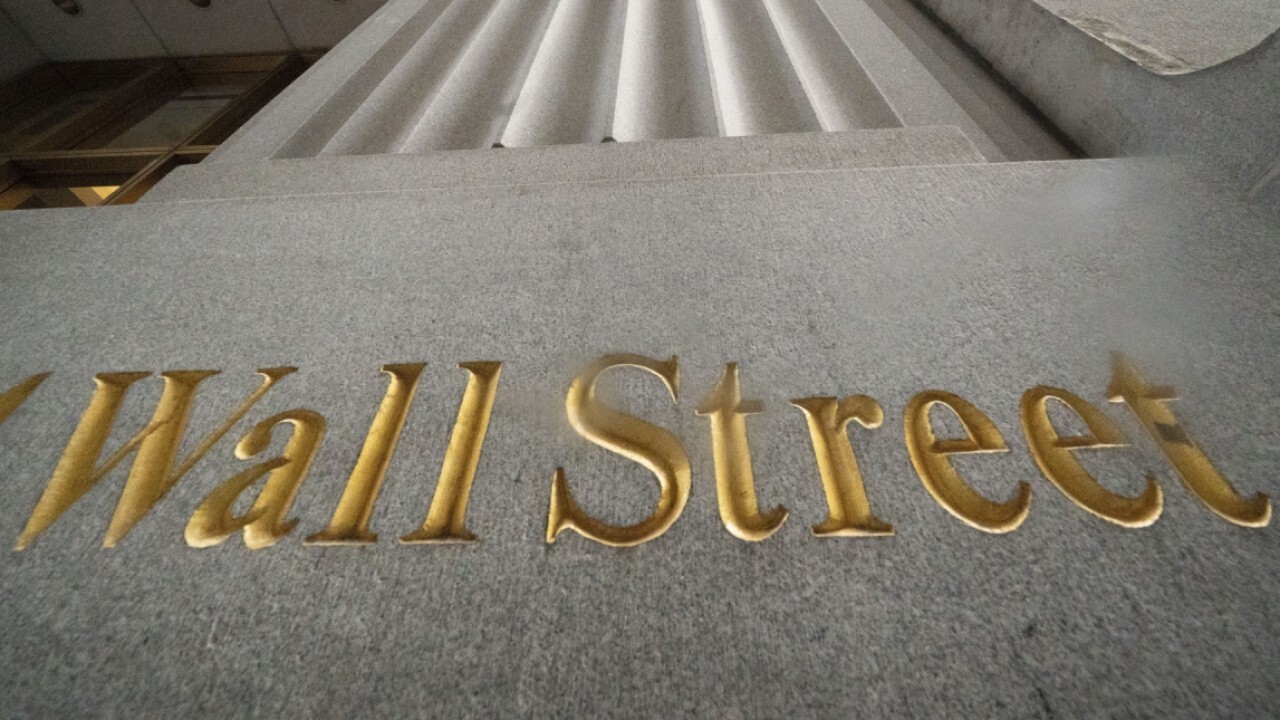 NY LAWMAKERS NEAR BUDGET DEAL TO RAISE INCOME, CORPORATE TAXES BY $4.3B

STEVE MOORE: "You know, this is heartbreaking. I mean, we are seeing progressivism. This is a problem I have with the people in Washington right now. Why don't they look at what's happening in New York and California and Illinois and say, 'we don't want to do that for the nation'? And that's exactly what they're doing. They're raising taxes, they're raising spending. They're putting in, you know, mandatory union rules, all of these things that have been a complete failure in New York. I mean, if you want to see progressivism, folks, and where it leads, just go to New York City and the Bronx and Manhattan and see...all of the stores, you know, boarded up and people leaving in droves.

I mean...we do an index every year, Ashley, with Art Laffer and the group ALEC, which is a group of state legislators. And we have, for the last 12 years, ranked the states in terms of their competitiveness, and New York usually comes in forty-ninth or fiftieth place because of their high taxes and high regulations and enforced union rules. And now New York, how do you go from worst to worster? I mean, really, they should be cutting their taxes. This is supposed to be the place that's the financial capitol of the world. And they're taxing the very people, the finance industry. I think Wall Street is going to move out of New York if this kind of tax and spend continues. New York will now be the highest-taxed place in the world, Ashley, what sense does that make?"