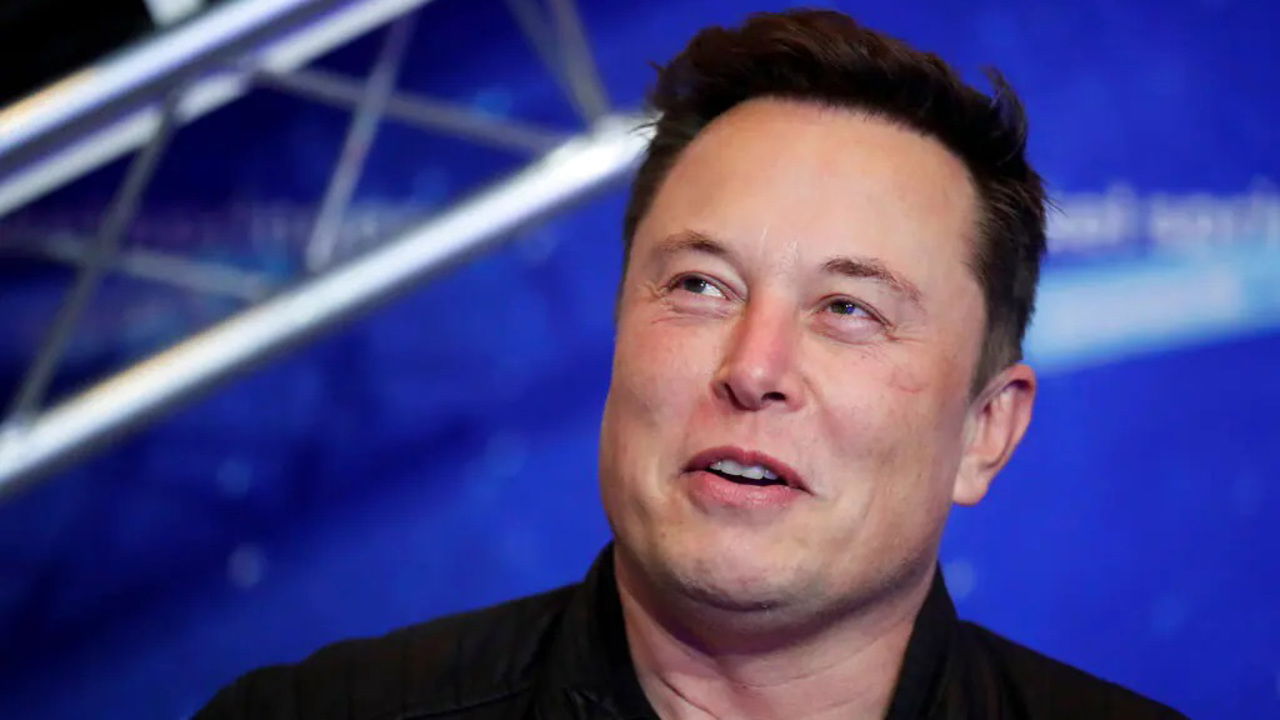 SpaceX CEO Elon Musk is giving back to Cameron County, Texas, home of the aerospace company's Boca Chica launch site, and the nearby city of Brownsville.

Musk announced on Twitter that he would be donating $20 million to schools in the county and another $10 million to Brownsville for a "downtown revitalization." He noted that more details would be revealed next week.

The city of Brownsville expressed its gratitude to Musk on Twitter.

"On the border, by the sea and BEYOND!," the city tweeted. "Grateful for your support in making #Brownsville a launching pad to Mars. We look forward to continuing to work with @elonmusk and @SpaceX!"

Under Texas law, the incorporation process is handled by the Cameron County Commissioners Court. Cameron County Judge Eddie Trevino Jr. said in a statement on March 2 that the court was "informed of SpaceX's endeavor."

"If SpaceX and Elon Musk would like to pursue down this path, they must abide by all state incorporation statutes," Trevino added. "Cameron County will process any appropriate petitions in conformity with applicable law."

Musk encouraged his followers in a separate tweet on Tuesday to "please consider moving to Starbase or greater Brownsville/South Padre area in Texas & encourage friends to do so!"

"SpaceX’s hiring needs for engineers, technicians, builders & essential support personnel of all kinds are growing rapidly," he added. "Starbase will grow by several thousand people over the next year or two."

The company revealed in a job posting earlier this month that it was also breaking ground on a state-of-the-art manufacturing plant in Austin, Texas. According to the posting, the candidate will help produce equipement for Starlink, SpaceX's global high-speed internet service made up of a constellation of satellites, and must agree to up to 25% travel to SpaceX's Los Angeles-area headquarters until the Austin facility is "fully established."

In December, Musk said he remained “highly confident” that SpaceX will land humans on Mars by 2026.

Other SpaceX projects in the works include the Crew-2 mission to the International Space Station, which will lift off from Launch Complex 39A at Kennedy Space Center in Florida no earlier than April 20, Inspiration4, the world's first 'all-civilian mission to orbit Earth', which is set to take off as early as the fourth quarter of 2021, and dearMoon, the first-ever private commercial space trip to the Moon scheduled for 2023.

Musk set down roots in the Lone Star State last year, after growing increasingly frustrated with California's COVID-19 restrictions. He also moved his private foundation, according to a December filing with the Texas secretary of state.

SpaceX isn't the only Musk business to announce or hint at projects in Texas. Musk announced in July that Tesla would be building a second factory in Austin, while the Boring Company hinted in November that a tunnel system could be coming to the city after posting several job openings in the area.