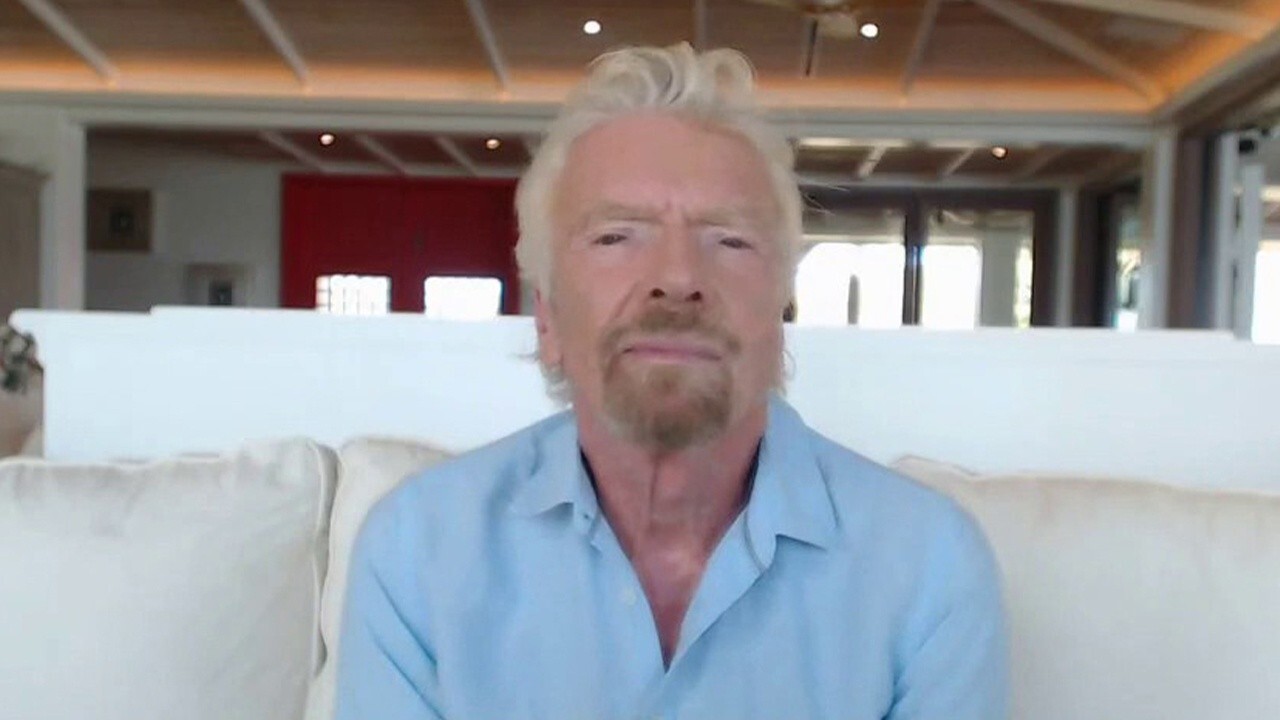 SpaceX has announced the world's first "all-civilian mission to orbit Earth", Inspiration4, which is set to take off as early as the fourth quarter of 2021 from the historic Launch Complex 39A at NASA’s Kennedy Space Center.

SpaceX said in a tweet Monday that the mission will enable access for "everyday people who dream of going to space."

The Inspiration4 crew will board SpaceX's Falcon 9 rocket and Dragon capsule for a multi-day journey, orbiting Earth every 90 minutes along a customized flight path that will be carefully monitored by the aerospace company's mission control.Upon conlcusion of the mission, Dragon will reenter Earth's atmosphere for a soft water landing off the coast of Florida.

The mission, which will be led by Shift4 payments founder and CEO Jared Isaacman, will raise funds and awareness for St. Jude Children’s Research Hospital.

Isaacman, an accomplished jet pilot who holds several world records including two Speed-Around-The-World flights in 2008 and 2009 that raised money and awareness for the Make-a-Wish Foundation, has flown in over 100 airshows as part of the Black Diamond Jet Team, dedicating every performance to charitable causes.

In 2011, Isaacman co-founded what would become the world’s largest private air force, Draken International, to train pilots for the United States Armed Forces.

"I want to use this moment to bring humanity together, fuel change on Earth and inspire others to follow their dreams," Isaacman tweeted. "It’s an honor to partner with@StJude@Shift4Shop@SpaceX to make the first all-civilian mission to space happen."

Isaacman has committed to give $100 million to St. Jude and is inviting everyone to join him in attempting to raise upwards of $200 million or more in support of St. Jude’s multi-billion dollar expansion aimed to accelerate research advancements and save more children worldwide. He will also offer additional support to the St. Jude fundraising effort in the form of other prizes, including flights in a military jet and flight gear.

Shift4 Payments is providing marketing support for the mission and will leverage one of the biggest popular culture events of the year, Super Bowl LV this Sunday, to dramatically introduce the mission and its purpose to the public. A 30-second spot will air during the first quarter of the Big Game and invite all viewers to support and be part of this historic journey through the St. Jude and Shift4Shop programs.

Isaacman is donating the other three seats alongside him to individuals from the general public who will be announced in March 2021.The other individuals are currently dubbed as 'Hope', 'Generosity', 'Prosperity'.

Hope is described as a St. Jude ambassador with "direct ties to the mission who exemplifies the pillar of Hope as well as the courageous vision upon which St. Jude was founded — compassion, unity, equality and inclusion." Generosity is described as an individual who has "supported the St. Jude mission: Finding cures. Saving children."

Meanwhile, Prosperity, whose seat will be decided through an online competition that runs from Feb. 1 to Feb. 28, open to new and existing customers of Isaacman’s eCommerce Shift4Shop platform, is described as an "inspirational entrepreneur who has used the power of Shift4Shop to launch their dream business."

Traveling weightless at over 17,000 miles per hour, the crew will conduct experiments designed to "expand our knowledge of the universe." Crew Dragon’s 365-pound cargo capacity will be allocated for both crew essentials as well as scientific equipment dedicated to micro-gravity research and experimentation.

The crew will receive commercial astronaut training by SpaceX on the Falcon 9 launch vehicle and Dragon spacecraft, orbital mechanics, operating in microgravity, zero gravity, and other forms of stress testing. They will also go through emergency preparedness training, spacesuit and spacecraft ingress and egress exercises, as well as partial and full mission simulations.

The announcement is the latest deal for SpaceX, following space tourism partnerships with Space Adventures in 2021 and Axiom Space in 2022, and a deal with Japanese billionaire Yusaku Maezawa, the founder and chief executive of online fashion retailer Zozo, for a private mission to the Moon in 2023.