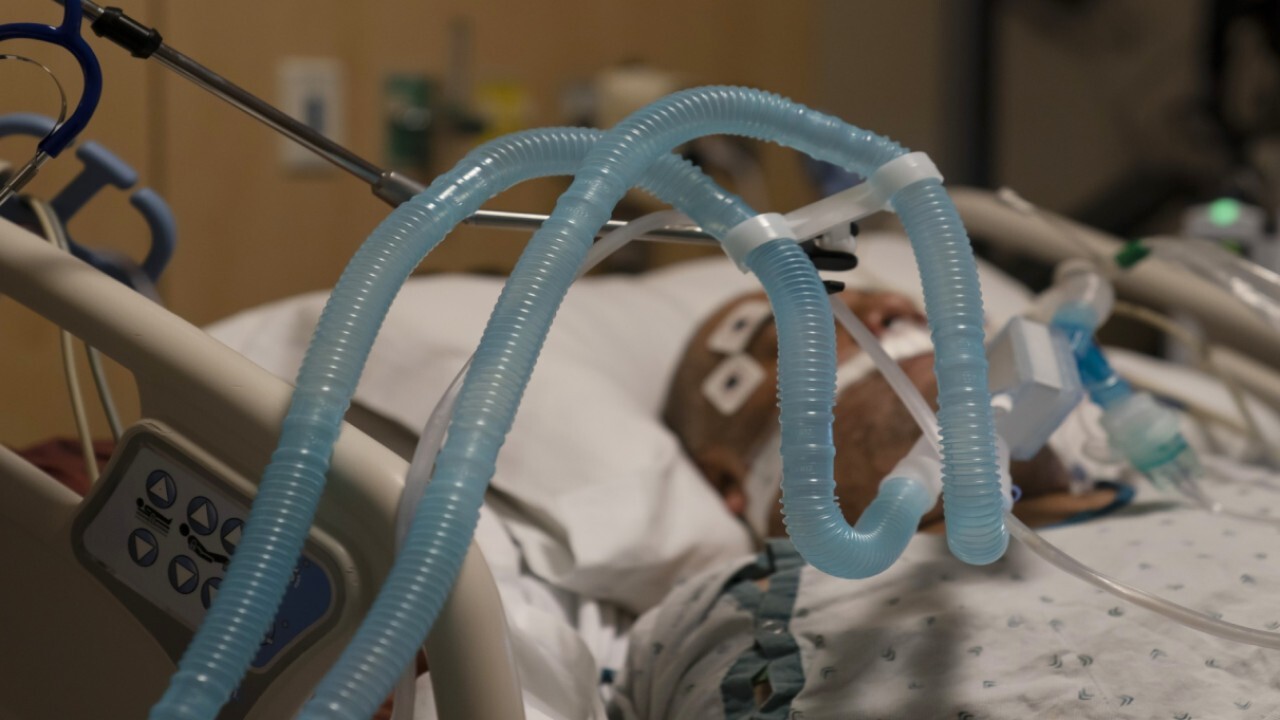 SpaceX on Tuesday morning conducted a test flight of its Starship SN11 rocket prototype in Boca Chica, Texas, that crashed while landing, causing debris to fall on the launch site in foggy conditions.

After a successful launch,  recorded live by SpaceX and the NASASpaceFlight YouTube channel, a camera within the rocket froze as it crashed during a landing attempt due to "issues on ascent" with the second engine, SpaceX founder Elon Musk tweeted after the crash.

"Looks like engine 2 had issues on ascent & didn’t reach operating chamber pressure during landing burn, but, in theory, it wasn’t needed," he tweeted.

He added that "something significant happened shortly after landing burn start," and the space exploration company "should know what it was once we can examine the bits later today."

Onlookers posted photos of fallen debris to Twitter on Tuesday after the failed landing.

"People reporting pieces of it floating down, and it looks exactly like debris I’ve seen at the launch site after SN8/9/10. Crazy if its actually SN11 debris," he tweeted.

NASA commentators discussing the launch on a YouTube livestream of the launch site described "raining debris" that "keeps coming down" after the crash.

SpaceX has successfully launched a number of Starship prototypes, including SN8, SN9, SN10 and now SN11. Landing attempts, however, have been spotty, with some resulting in explosions as the company works to create a 100% renewable rocket. SN10, which SpaceX launched and landed successfully last month.

The landing technic meant to keep rockets intact after launch, dubbed the "belly-flop maneuver," is supposed to "enable a fully reusable transportation system designed to carry both crew and cargo on long-duration, interplanetary flights and help humanity return to the Moon, and travel to Mars and beyond," according to SpaceX's website.