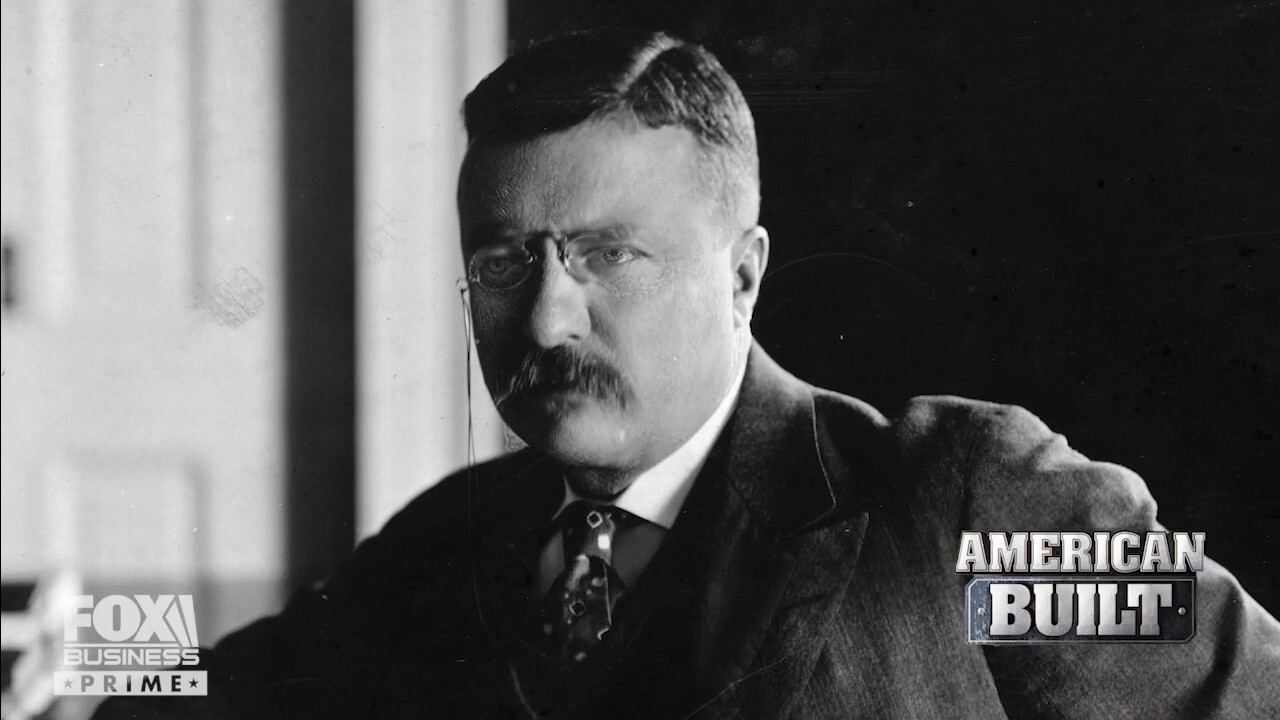 The monumental construction of the Panama Canal took grit, guts and American spirit under the leadership of President Theodore Roosevelt, FOX Business’ Stuart Varney explores in the premiere of "American Built" that aired at 9 pm ET as part of FOX Business' new primetime lineup.

Varney explained that the canal, finally connecting the Atlantic and Pacific Oceans, took both American imagination and industry to pull off. Even though the French were first to take on the project, which ultimately failed, Roosevelt was eager to take on the challenge.

"Teddy Roosevelt was sort of the embodiment of the modern presidency in that he was able to sort of use the force of his will to get a lot of projects going," Temple University history professor Alan McPherson said.

According to MS&T engineering professor David Rogers, Roosevelt was deeply appreciative of the U.S. Navy and pushed to get the job done knowing the canal would serve as a speedy shortcut for warships.

"He was the kind of guy that would follow through and if something hadn’t been done before, that didn’t scare him off much," Rogers said. "He was willing to take risk." 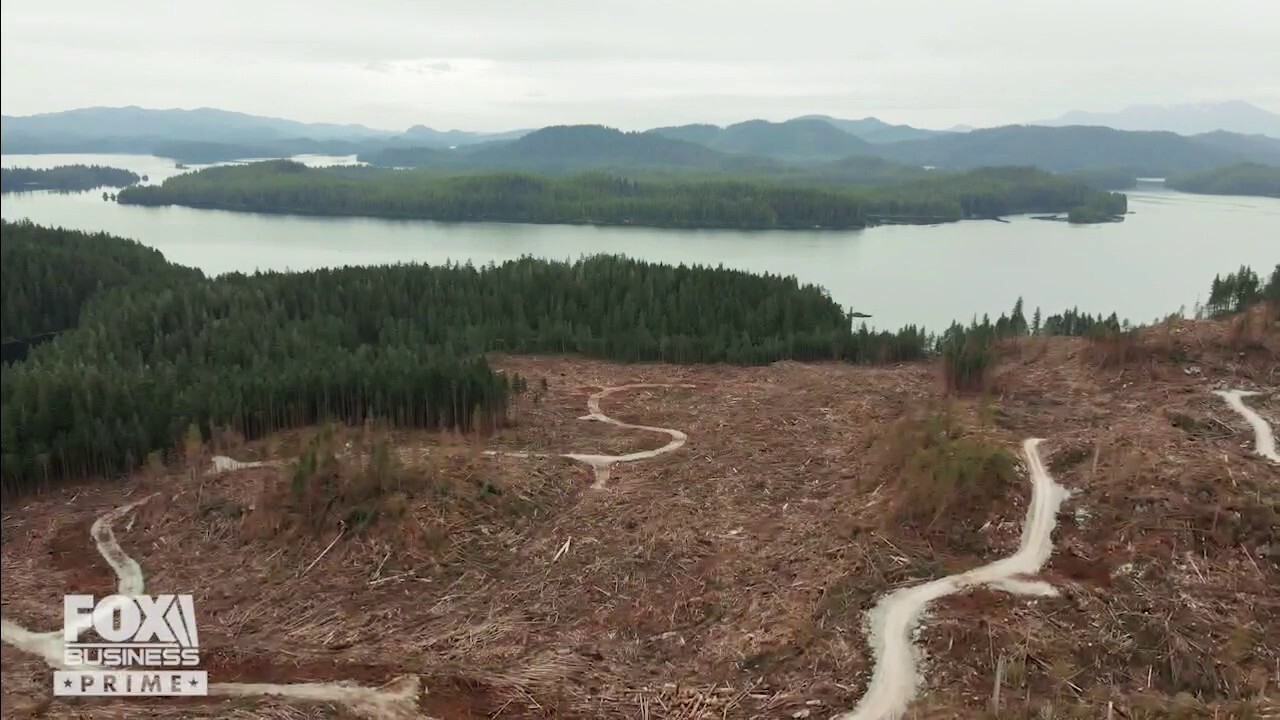 The project encountered countless obstacles including first-time mountain excavation and jungle-borne illness. The Panama Canal has been marked in history as one of the largest construction projects, NYU engineering professor Magued Iskander confirmed, and remains to be to this day.

"The scale was simply incredible," McPherson agreed. "It was like nothing that had been attempted before."

Once the threat of diseases like malaria and yellow fever were eradicated, construction workers were reassured of safety and security by engineer John Stevens who built YMCAs for leisure and revamped the railroads. But after six years, Roosevelt was itching to speed up the progress on the canal.

"Roosevelt looked for results," Rogers said. "You had to have your whole heart into the operation or he wasn’t interested in having you on the team."

4 UNFORGETTABLE INAUGURATION MOMENTS THROUGHOUT US HISTORY

In 1906, Roosevelt took matters into his own hands and became the first president in history to travel not only to Panama but outside of the United States while acting as president. Once he reached the canal zone, the president also participated in the first photo-op abroad. 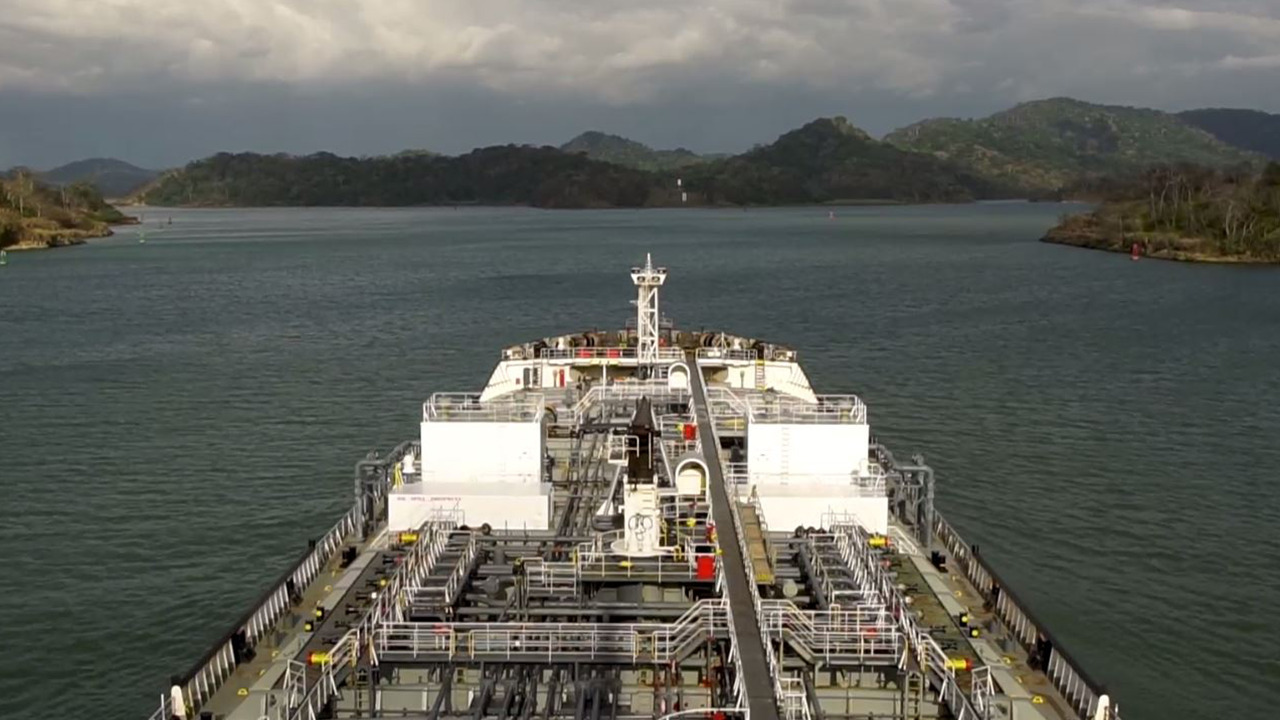 The show hosted by Stuart Varney, which originally aired on Fox Nation, will air Mondays at 9 PM on Fox Business Network

"After his visit, there’s a lot of enthusiasm for the project moving ahead," historian Danny Martin said. "And America as a whole really embraces this as their national mission."

The project was advanced by the modern technology of track shifters and steam shovels which Rogers described as the most "important piece of American ingenuity and hardware."

To prevent damage and death from devastating landslides as the canal was dug deeper and deeper, then-project director General George Washington Goethals resulted to flooding the excavation and dredging which drastically sped up the process.

The canal was nearly finished by the U.S. presidential election of 1912 which Roosevelt lost to successor Woodrow Wilson. On Oct. 10, 1913, President Wilson did the honors of flipping the switch which would detonate the final strip of land signaling the canal’s completion.

"The Panama Canal ranks as probably one of the largest engineering feats in history, certainly in American history," McPherson said. "Americans are extremely proud of what they’ve done in the canal zone. The canal demonstrates to them that they’ve achieved the status of great power."