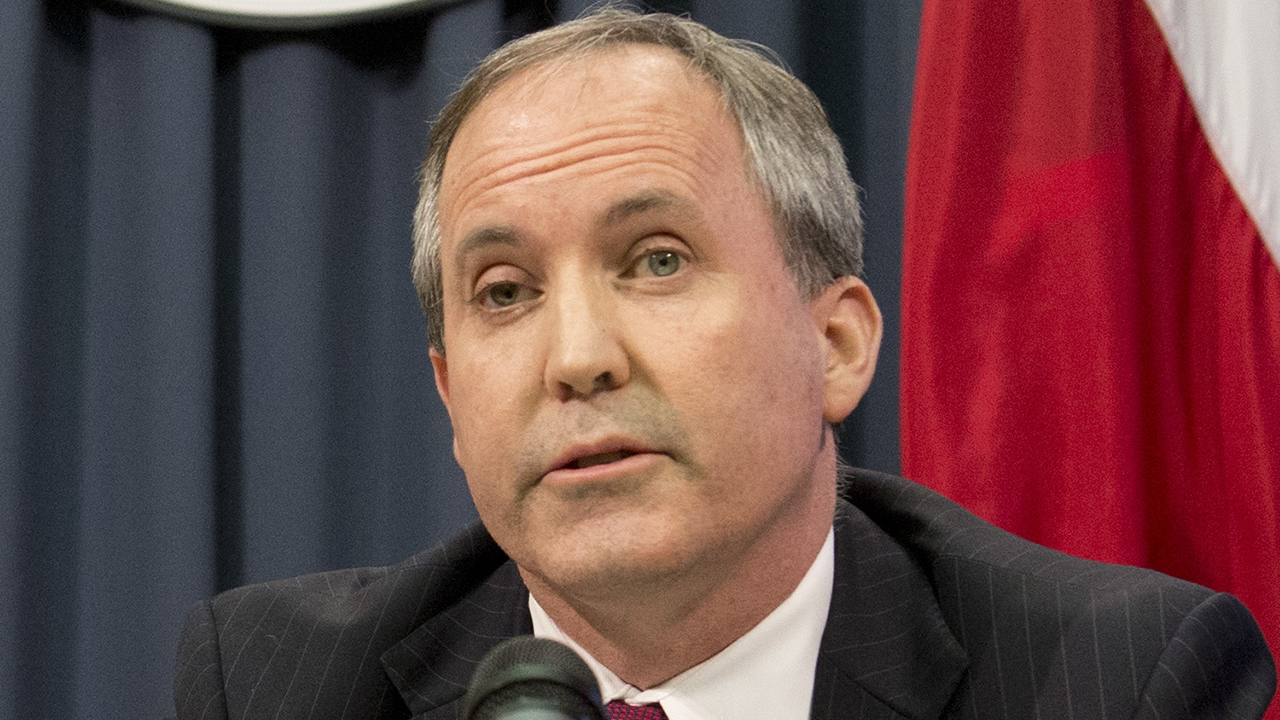 Texas' top prosecutor said he was launching an investigation into the GameStop market surge Friday, accusing Wall Street "elites" of rigging the markets and corruption.

"The US econ should be transparent, open," Paxton tweeted Friday afternoon. "This week’s coordinated corruption by a cabal of oligarchs shows it isn’t.”

The announcement comes amid a wild month for GameStop shares that saw massive increases in their price as retail investors took on Wall Street short-sellers – with much of the activity taking place on the Robinhood mobile app trading platform.

Discord is a text and voice communication app – which embroiled itself in the market controversy by banning a server dedicated to WallStreetBets, a Reddit forum whose users helped originate the viral GameStop craze.

WallStreetBets has been pitted against hedge fund short-sellers, costing the financial professionals billions of dollars as amateur investors prompted GameStop shares to soar over the past month.

Melvin Capital, a hedge fund with $12.5 billion in assets under management, was a big short-seller of GameStop but on Tuesday closed out its position in the video game retailer. The Wall Street Journal reported that Melvin lost 30% of funds and that two other hedge funds, Citadel LLC and Point72 Asset Management, invested an "emergency influx of cash" of  $2.75 billion to stabilize Melvin.

When Robinhood severely restricted trades involving GameStop shares this week, users blasted the move as corrupt and manipulative. Some critics have portrayed the drama as an attack by Wall Street elites on everyday Main Street investors.

GAMESTOP STOCK DOUBLES AGAIN WITH NO LET-UP IN AMATEUR INTEREST

The SEC said it was monitoring events and leading lawmakers from both parties called for investigations.

Discord claimed Wednesday it had banned the group due to “hateful and discriminatory content,” but WallStreetBets moderators called the move “unethical.”

"To be clear, we did not ban this server due to financial fraud related to GameStop or other stocks," a Discord spokesperson told FOX Business earlier this week. "Discord welcomes a broad variety of personal finance discussions, from investment clubs and day traders to college students and professional financial advisors. We are monitoring this situation and in the event there are allegations of illegal activities, we will cooperate with authorities as appropriate."

The moderators of WallStreetBets said Wednesday evening that the community is "suffering from success and our Discord was the first casualty."

"You know as well as I do that if you gather 250k people in one spot someone is going to say something that makes you look bad. That room was golden and the people that run it are awesome," one of the moderators wrote. "Discord did us dirty and I am not impressed with them destroying our community instead of stepping in with the wrench we may have needed to fix things, especially after we got over 1,000 server boosts. That is pretty unethical."

Discord later said it was working with WallStreetBets leaders to moderate a new server.