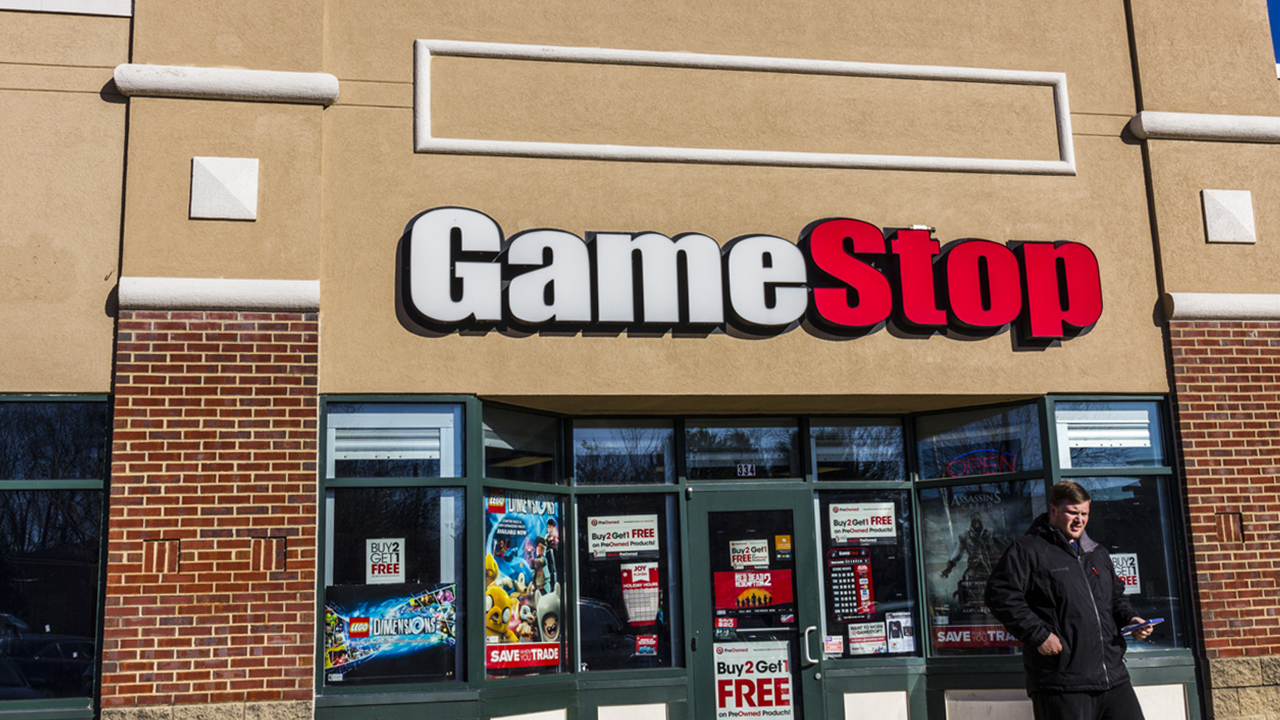 Shares of videogame retailer GameStop Corp surged another 130% on Wednesday in pre-market trading as amateur investors continued to pile into the stock that has skyrocketed nearly 700% over the past two weeks.

The share spikes in GameStop and others including BlackBerry Ltd, headphone maker Koss Corp and Nokia Oyj , have sent short-sellers scrambling to cover losing bets, while raising questions about potential regulatory clampdowns.

The top securities regulator in Massachusetts thinks trading in GameStop stock, which has jumped to $148 a share from $19.95 since Jan. 12, suggests there is something "systemically wrong" with the options trading surrounding the stock, Barron's reported on Tuesday.

GameStop, BlackBerry and Nokia were among the most heavily traded U.S. stocks before the bell, with analysts putting the moves partly down to herds of amateur investors chasing tips from Reddit discussion threads or the private Facebook group "Robin Hood's Stock Market Watchlist."

"These are not normal times and while the (Reddit) r/wallstreetbets thing is fascinating to watch, I can't help but think that this is unlikely to end well for someone," Deutsche Bank strategist Jim Reid said.

Trading in GameStop stock was halted for volatility nine times on Monday and five times on Tuesday.

Short sellers in GameStop are down $5 billion on a mark-to-market, net-of-financing basis in 2021, which included $876 million of losses early Tuesday, according to analytics firm S3 Partners.

But some hedge funds have refused to budge from their bearish bets, with FIS' Analytics data showing investors had piled on $2.2 billion in bearish bets on GameStop - a whopping 20% of its market capitalization.

Meanwhile in Europe, shares of Evotec and Varta jumped on chatter that Melvin Capital Management was being forced to unwind its short positions to cover losses on its other bearish bets, including GameStop.

(Reporting by Thyagaraju Adinarayan in London and Sruthi Shankar and Aaron Saldanha in Bengaluru; editing by Sujata Rao and Anil D'Silva)